New Delhi, 04 December 2017: Datsun redi-GO has been ranked third in the entry compact segment by J.D. Power 2017 India Initial Quality Study (IQS). The study was done to measure problems experienced by new-vehicle owners during the first two to six months of ownership and Datsun redi-GO has achieved a rating of (107PP100)* while the entry compact segment average rating stood at (121PP100). 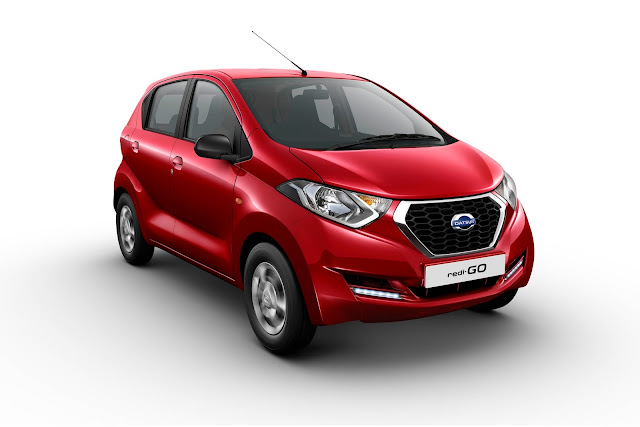 The 2017 India IQS Study is based on responses from 8,578 new-vehicle owners who purchased their vehicle between November 2016 and July 2017.

Datsun India recently celebrated the production milestone of its 100,000th car and over the last 3 years the customer response to its portfolio including GO, GO+ and redi-GO has been quite encouraging. The brand today accounts for more than half of the total sales of Nissan Motor in India