Gurugram, 18 September 2017: The city of Jodhpur saw over 1000 Harleys riding in from across the country, for the 6th Northern H.O.G. Rally, from 15 to 17 September 2017. Organized by and for H.O.G. members, the rally had a line-up of activities including the Custom Motorcycle Contest, which was won by Vinay Agarwal from the Dunes Harley-Davidson chapter. 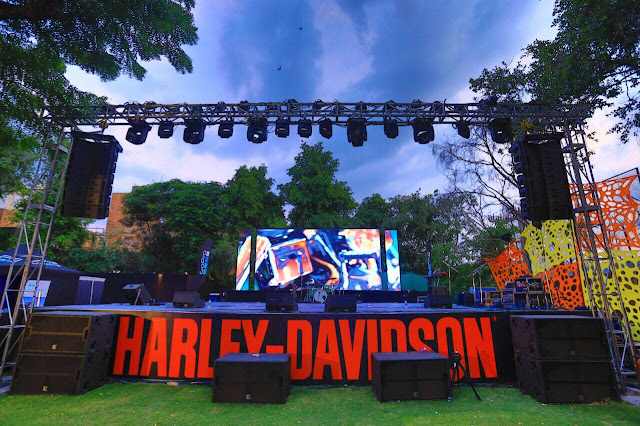 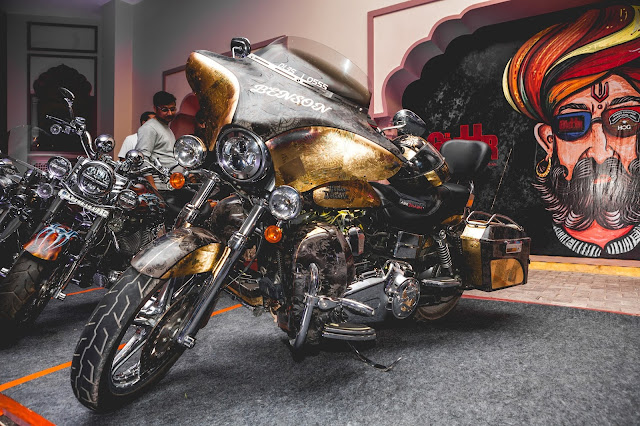 Indie band ‘Barmer Boys’ entertained the audience with their contemporary approach to Rajasthani Gypsy and Sufi music, and other bands like Tanya Nambiar Collective and The CopyCats performed retro rock n’roll sets that resonated with the riding lifestyle. DJ Sid Morrison, DJ TechPanda and a host of other performers were also part of the line-up.