Geneva, 07 March 2017: The new Volvo XC60 was revealed at the Geneva Motor Show and it is now set to replace the original SUV which had a run of nine successful years. Europe’s best selling premium mid-sized SUV has already sold close to a million units globally, and represents around 30 per cent of Volvo’s total global sales. 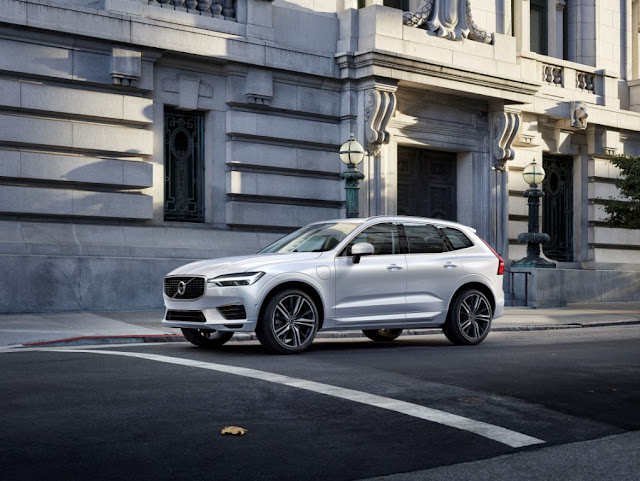 The new XC60 is designed for an active lifestyle, and is one of the safest cars ever made. Loaded with new technology, it comes equipped with Steer Assist in the City Safety system. A new safety system called Oncoming Lane Mitigation uses steer assist to help mitigate head-on collisions, while Volvo’s Blind Spot Indication System now uses Steer Assist functionality to reduce the risk of lane-changing collisions. Pilot Assist, Volvo’s advanced semi-autonomous driver assistance system, which takes care of steering, acceleration and braking on well-marked roads up to 130 km/h, is available in the new XC60 as an option. 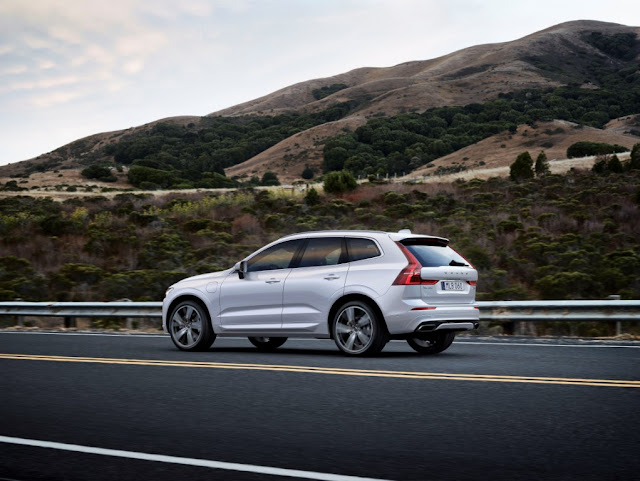 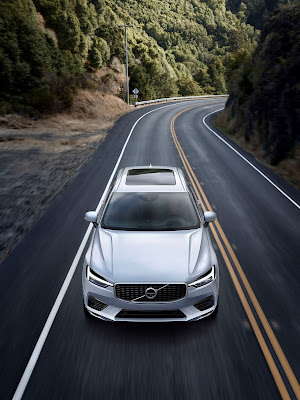 The XC60 comes with the T8 Twin Engine petrol plug-in hybrid at the top of the powertrain range, delivering 407 hp and acceleration from 0-100 km in just 5.3 seconds. The other engine options include the diesel D4 engine at 190 hp and the D5 with PowerPulse technology delivering 235 hp. The petrol-powered T5 delivers 254 hp and the T6, with both turbo and superchargers attached, delivers 320 hp and 400 Nm of torque.

While the exterior has an athletic sculpture, the interior of the XC60 is a blend of architecture, materials and technology. The well appointed cabin offers commanding all round views for a safe, inspired and confident ride. Sensus, the infotainment system and Volvo’s On Call app both receive a graphical update with improved usability. Smartphone integration with CarPlay and Android Auto is also available and the four-zone climate system removes harmful pollutants and particles from outside to deliver Scandinavian-fresh air in the cabin.

The new XC60 is set to go into production in mid-April at the Torslanda Plant in Sweden. 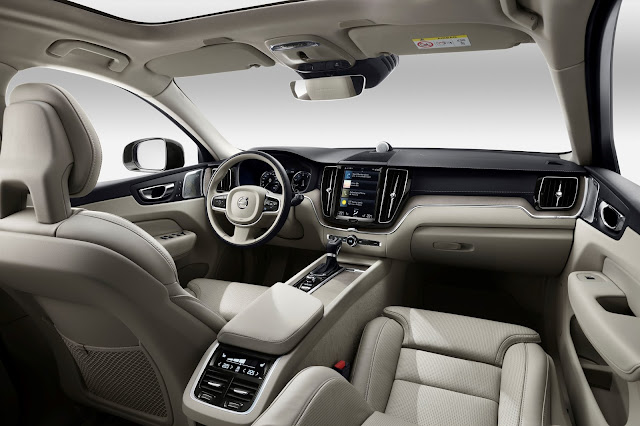