Pune. BMW Golf Cup International 2017, the invitation-only amateur golf tournament series designed for BMW customers was held in Pune recently. The tournament will travel across 12 Indian cities over the year leading up to the National finals, and winners from India then compete at the World Final.

India is one of the 42 participating countries where more than 100,000 players will compete across 1,000 qualifying tournaments. BMW dealers identify amateur golfers amongst BMW owners, who would be interested in participating in the tournament, and it is held in accordance with the rules of the respective local golf club. 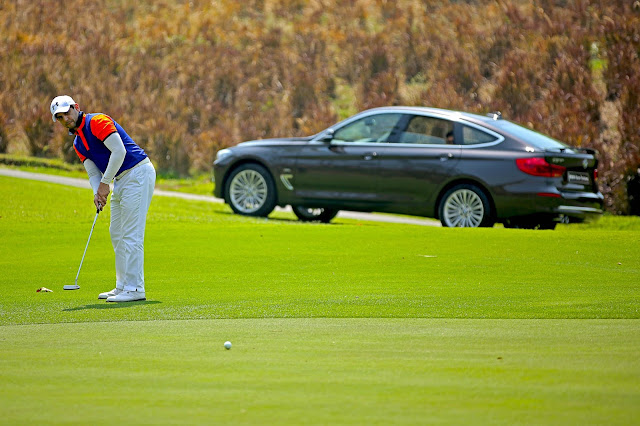