Mumbai: Chevrolet has launched a nation-wide Road Safety campaign in association with SIAM- SAFE and the Ministry of Road Transport and Highways, to create awareness amongst motorists on road safety during the ongoing National Road Safety Week 2017. 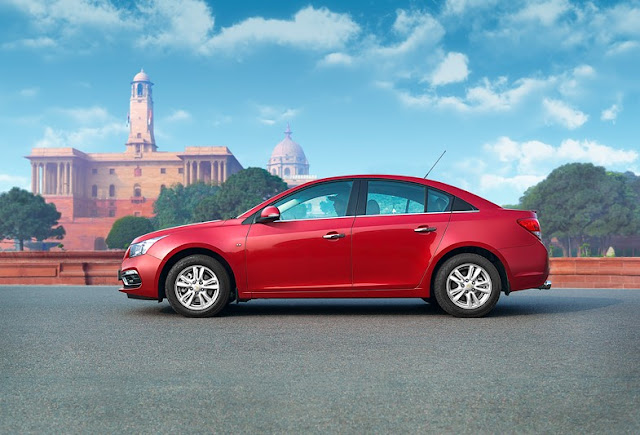 A campaign page has been created on Chevrolet’s Facebook and Twitter platforms, where users can make promises to ensure road safety using the hashtags #IPromiseTo and #DriveWithCare.

On-ground activations are being conducted at 14 Chevrolet dealerships across the country from 9th to 15th January and a special activation will be conducted at DLF Cyber Hub, Gurgaon on 13th January and 14th January, where Chevrolet representatives will interact with customers and delve upon the importance of road safety rules and precautionary measures on road.

The initiative is an extension to Chevrolet’s ‘Drive with Care’ campaign launched last year. The initiative generated an impressive response in social media with over 14.5 million views of the campaign video and over 110K social engagements.