Tsering Lhakpa and Venu Ramesh Kumar came 2nd in their Polaris RZR 1000, clocking 03:49:15 hrs; and the third position was bagged by Sandeep Sharma and Karan Arya who clocked 03:51:11 hrs in their Maruti Suzuki Gypsy. 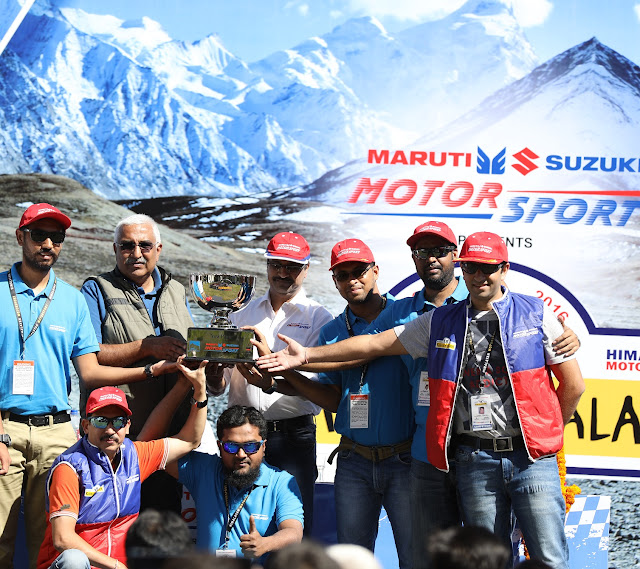 The route traversed 800 kms through some tough terrains like Kaza, Spiti, Jispa and Sarchu. 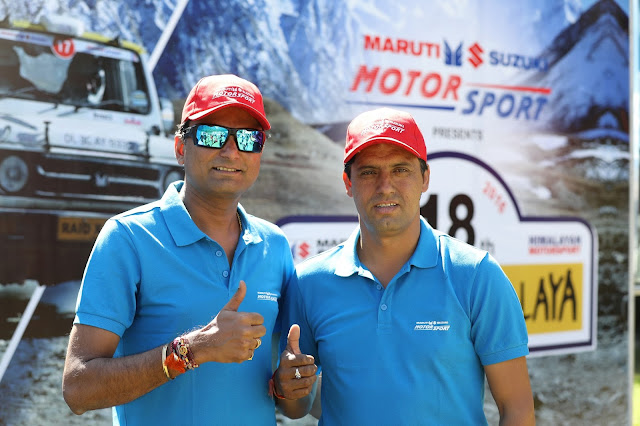 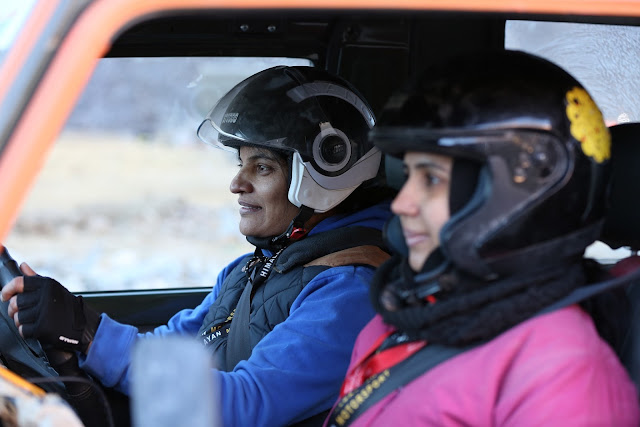 There was one casualty this year, as Subhomoy Paul tragically lost his life during the race. All participants, organisers and sponsors paid rich tributes to the ace rallyist from Kolkata, who had participated thrice in Raid de Himalaya and several other international motorsports challenges.