The autonomous Volvo XC90 SUV was finalized in the company’s special manufacturing facility in Torslanda and is the first in a series of autonomous cars that will eventually be handed to real families in Gothenburg to be driven on public roads. 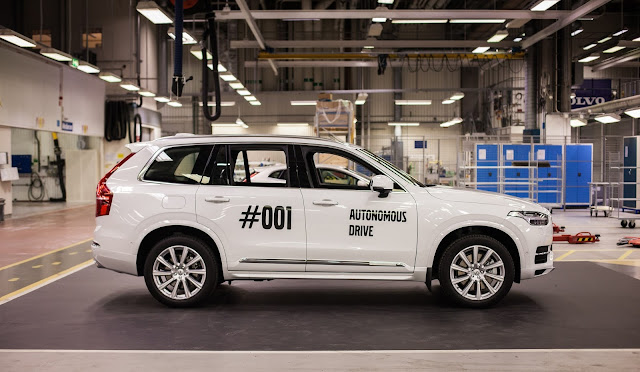 The introduction of AD technology aims to reduce car accidents, free up congested roads, reduce pollution and allow drivers to use their time in their cars more valuably. Volvo already offers a semi-autonomous functionality called Pilot Assist on its 90 series cars which give gentle steering inputs to keep the car aligned within lane markings up to 130 km/h without the need to follow another car. The Drive Me cars go a step further, adding hands-off and feet-off capability that can be activated in special autonomous drive zones around Gothenburg.

Drive Me will be customer-focused and collect data, feedback and inputs from real customers who would be using these vehicles in their everyday lives, apart from relying on the expertise and research of its own engineers. Commercial introduction of this technology is scheduled around 2021. 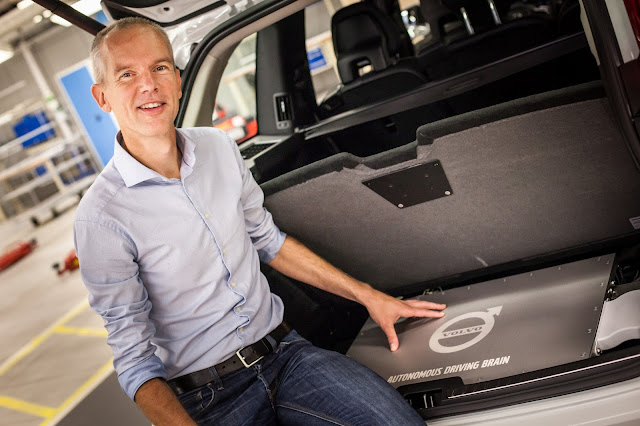 The Drive Me pilot project in Gothenburg is the first in a number of planned public trials with autonomous driving Volvo cars. A similar project will be launched in London next year and in a few cities in China within the next few years. The cars will undergo a rigorous testing phase to ensure that the advanced autonomous driving technology functions exactly as they should. Once this testing phase overseen by Volvo’s engineers is finalized, the cars will be handed over to the customers participating in the Drive Me pilot.

As a part of its ongoing R&D, last month Volvo launched a new partnership with ride-sharing company Uber to jointly develop the next generation of autonomous driving cars. And earlier this week the company announced that it will set up a new jointly-owned company together with leading automotive supplier Autoliv to develop next generation autonomous driving software.