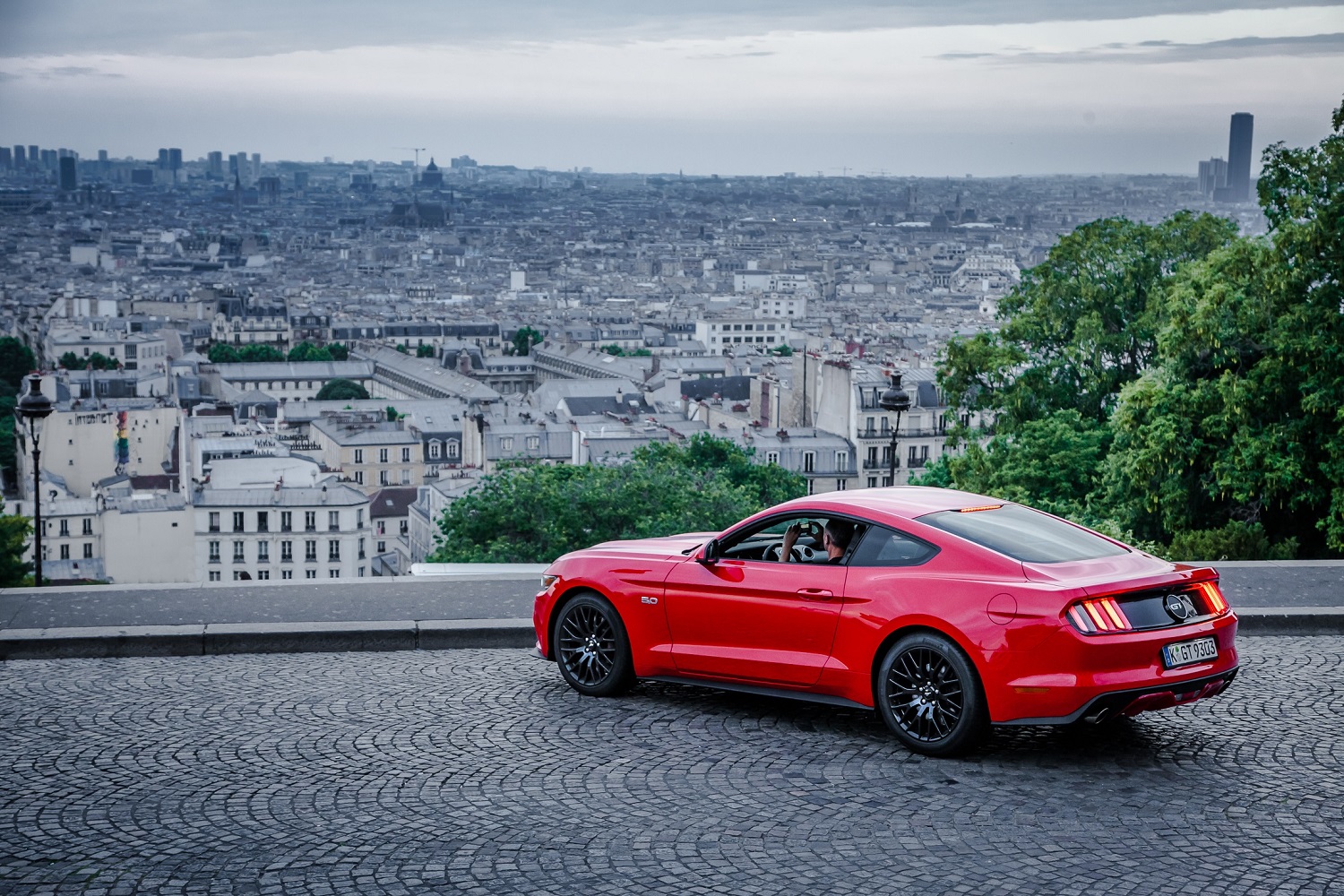 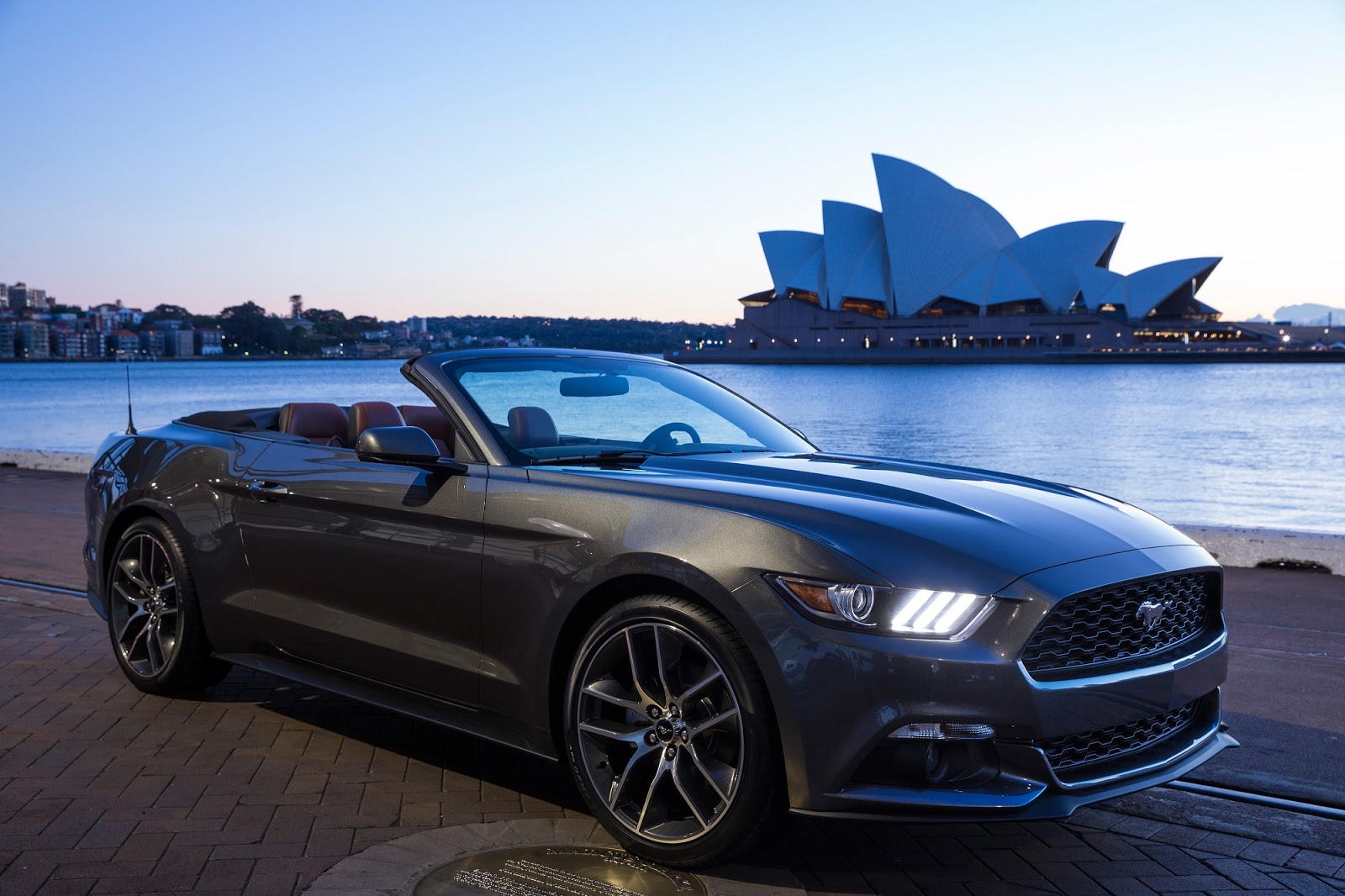 Ford Mustang has emerged as the world’s best-selling sports coupe, in its first year of global availability. According to data from IHS Automotive, Ford sold around 1,10,000 Mustang Coupes globally in 2015, despite limited availability for most of the year in key markets like China and the UK. Additionally, Ford sold around 30,000 Mustang Convertibles.Mustang was the only sports coupe in the world to breach the 1,00,000 units mark last year.

Much of the demand in the United States has come from coastal markets like Southern California, with millennials opting for the 2.3L EcoBoost engine. Buyers in other countries however are showing a preference for the V8. Interestingly, in the US the Mustang has outperformed the new Chevrolet Camaro and Dodge Challenger combined.

In Europe, more than 16,600 customers have placed orders for the Ford Mustang. UK began selling Mustang in the fourth quarter and has notched up 3,500 cars. Figures from across Canada, Mexico, Germany, France, China and Australia NZ have also confirmed the pony car’s #1 sports coupe status in the last quarter of 2015 or by first quarter of 2016 in most markets.