New Delhi, 23 September 2015: Building on the immense success of the first generation Figo in the Indian market, Ford today launched the all new Figo in India. The car, which is built on a completely new platform, is a worthy successor to one of Ford’s most successful models, and aims to offer customers a value for money buy. 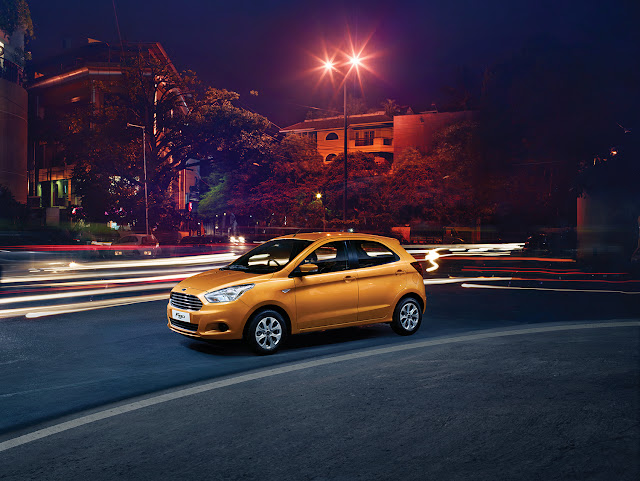 The 2nd generation Figo, as most Ford offerings, is a good looking little car, with a matured sense of style rarely seen on small hatchbacks. Features like the large trapezoidal grill and wrap around headlamps give it a distinct presence on the road. The cabin is well styled and has a nice sporty feel to it, with a lot of passenger space thanks in part to the Figo’s class leading 2,491mm wheelbase. There are a lot of usable storage spaces inside the cabin as well, with a total of 20 unique storage points in the car. Undoubtedly a well designed car inside and out, that exudes oodles of youthful energy and spunk. 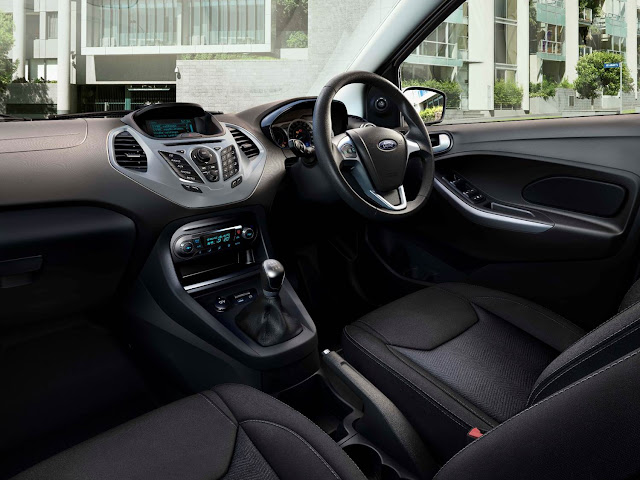 Ford has equipped the new Figo with a slew of clever technologies, many of which are segment firsts. The MyFord Dock is a creative solution for storing, mounting and charging smartphones, and the Ford AppLink feature allows users to sync their devices for easy hands free use with simple voice commands. Another interesting new feature is the Ford MyKey, which lets the owner program the car’s key to alter things like seatbelt use, speed limits and audio volume. 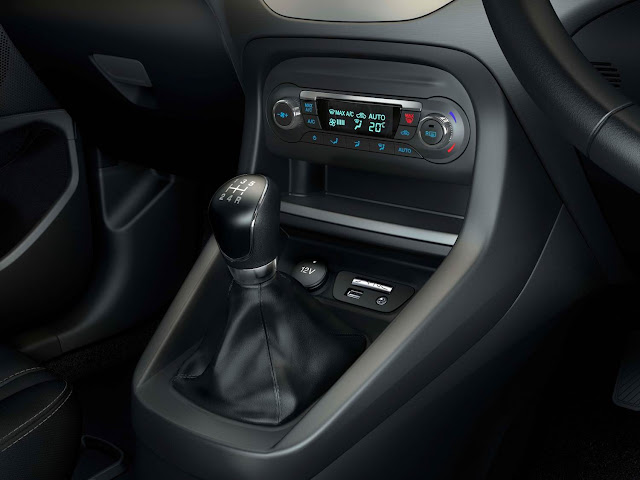 In terms of safety, Ford has set new benchmarks by offering the top variant Figo with 6 airbags. The base model comes with driver airbag as standard, and from the second variant onwards, there are dual airbags. It also has Ford’s Emergency Assist system, which uses a synced mobile phone to call emergency responders and provide information about the vehicle and its location.

All in all, the new Ford Figo looks like an extremely compelling buy and is sure to give its competitors a tough time, as an all round feature driven value package. It beats the competition comprehensively on the price point with an introductory price of INR 4,29,900* for the base petrol, and goes up to INR 7,40,600* for the top of the line diesel variant.

Watch out for the comprehensive drive review coming up shortly.
(*ex-showroom Delhi)