Munich/Cernobbio: Sunday afternoon saw a fitting climax to the Classic Weekend of the Concorso d’Eleganza, with a spectacular parade of all cars and bikes entered in the competition, along with the announcement of this year’s winners. The history of the Concorso d’Eleganza began in 1929, when a beauty contest for cars took place at the Villa d’Este, and with this year’s spectacular showcase, it has been proved once again why it is one of the most illustrious classic car competitions in the world. 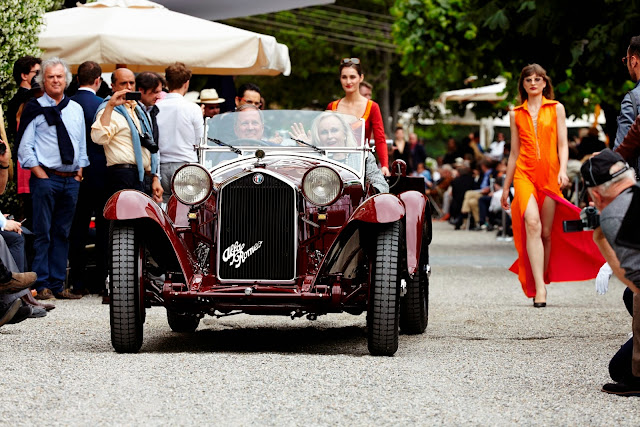 The lineup was a bridge between the past and the future, with a dazzling array of breathtaking classic cars and innovative concepts. Under a pleasantly warm sun, the event’s “Seventies Style – the Jet Set is back” banner spanned a host of special exhibitions and highlight features, creating a fitting stage for a weekend that will live long in the memory. 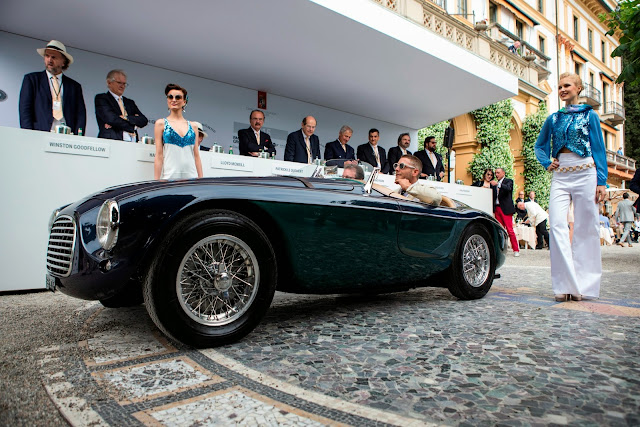 The jury of experts provided the event with its crowning moment, as they awarded the Trofeo BMW Group for “Best of Show” to an Alfa Romeo 8C 2300 Spider from 1932. The Coppa d’Oro Villa d’Este prize decided by public referendum was won by a Ferrari 166M Barchetta from 1950. And in the Concept Cars and Prototypes competition the Bentley Exp 10 Speed Six coupé was presented with the Concorso d’Eleganza Design Award. The Concorso di Motociclette beauty contest for classic motorcycles was held for the fifth time this year, and a Münch-4 TTS-E from 1973 took the honours with victory in the Trofeo BMW Group for motorcycles.