New Delhi, 11 May 2015: Apollo Tyres, in association with Manchester United Football Club and Youth Football International (YFI), launched the Apollo Go The Distance Scholarship program. Aimed at nurturing young football talent in India. The program was launched by former Manchester United defender Mikael Silvestre at the American Embassy School in New Delhi, and will continue till Friday this week. 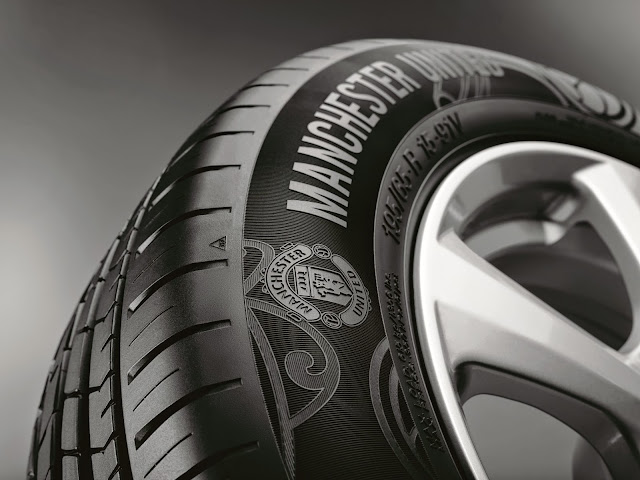 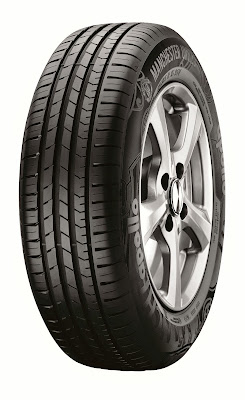 Two Manchester United Soccer School coaches along with Mikael Silvestre will train 192 participants under Manchester United skills, techniques and coaching methods and then select 6 kids – one each from U9, U11, U13, U15, U17 and U19 age groups — basis on these skills. The selected kids would be offered a one year scholarship by Apollo Tyres for their training with Youth Football International in Delhi. From the chosen 6, one kid would get an opportunity to join a week-long residential training camp with Manchester United Soccer Schools in the UK. The program will culminate with a United: Live event in New Delhi on May 17, which will also see the presence of Manchester United’s legendary goalkeeper, Peter Schmeichel.

The launch event also saw the unveiling of the special edition dual branded — Apollo & Manchester United — tyres for the Indian market. India is the third country globally, after United Kingdom and Thailand, to see the launch of the special edition dual branded tyre. Aimed at the huge following of Manchester United in the country, the tyre will be available for sale immediately at select Apollo outlets to ensure proper fitment and service, and has been designed and developed in Apollo’s Global R&D Centre in Enschede, The Netherlands.