Chennai, 7 May 2015: Celebrating the Indian government’s #MakeinIndia initiative, BMW has further strengthened its commitment towards the Indian market. The company announced the increased level of localization at their Chennai plant by upto 50 percent through a unique event, that saw cricket legend Sachin Tendulkar join BMW engineers at the assembly lines to assemble a BMW 5 Series using parts from Indian auto component suppliers. 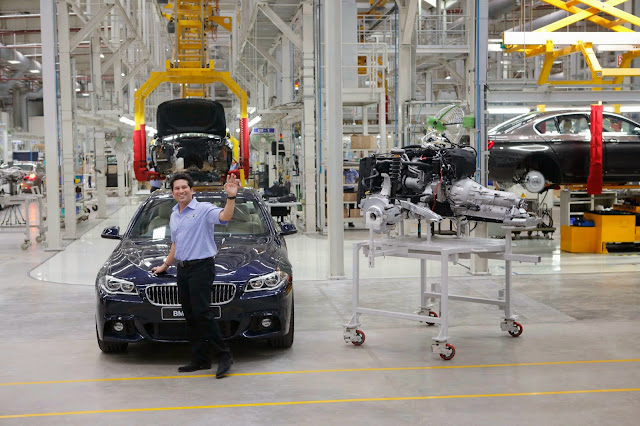 It is well known that Tendulkar is an avid BMW enthusiast and apart from being the brand ambassador, he has been personally driving BMW cars since a very long time. But making a BMW with his own hands was a unique experience for the sportsman.

With a strong portfolio of locally produced cars, it seems to be the right time for BMW India to partner with Indian auto component suppliers for cost optimization and value addition, creating more business opportunities and profitability for suppliers as well. Currently BMW India is sourcing Engine and Transmission from Force Motors; Axles from ZF Hero Chassis; Door Panels and Wiring Harness from Draexlmaier India; Exhaust Systems from Tenneco Automotive India; Heating, Ventilating, Air-conditioning and Cooling Modules from Valeo India and Mahle Behr and Seats from Lear India.

Here are some images of #SachinMakingBMW. 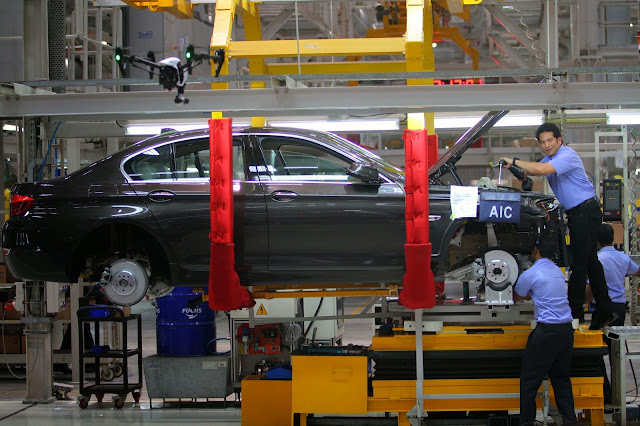 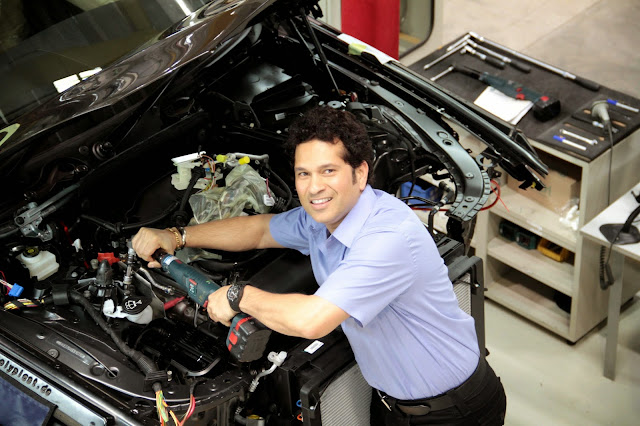 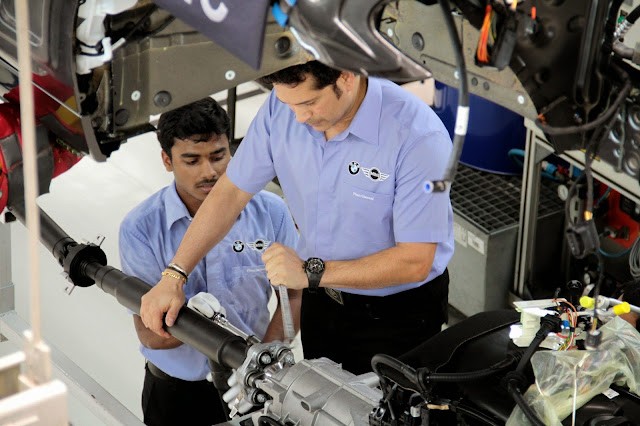 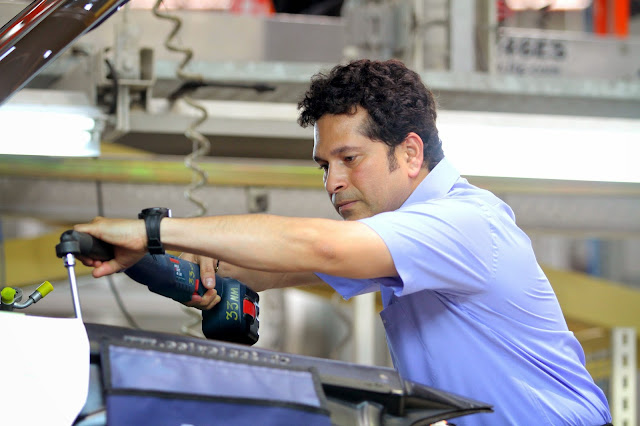 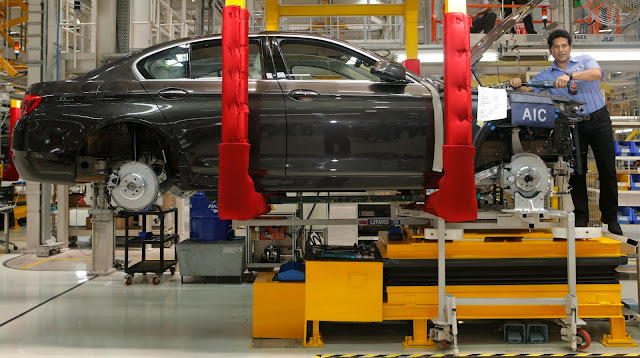 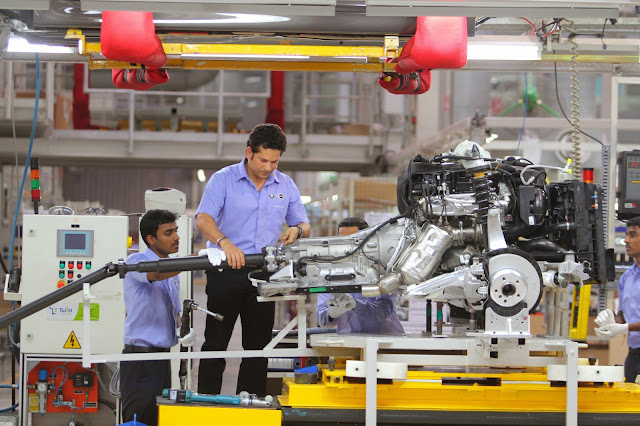 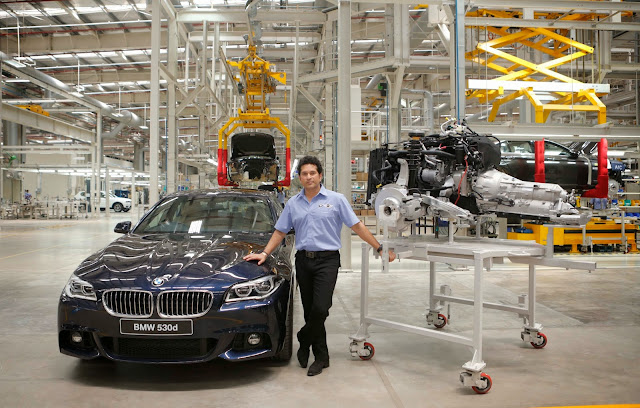 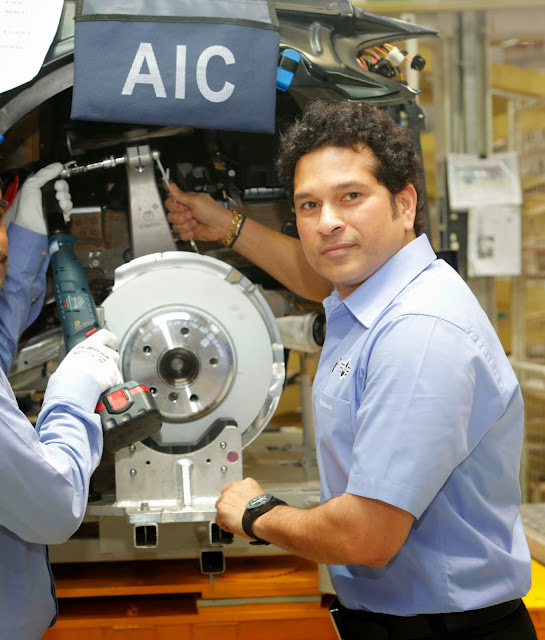