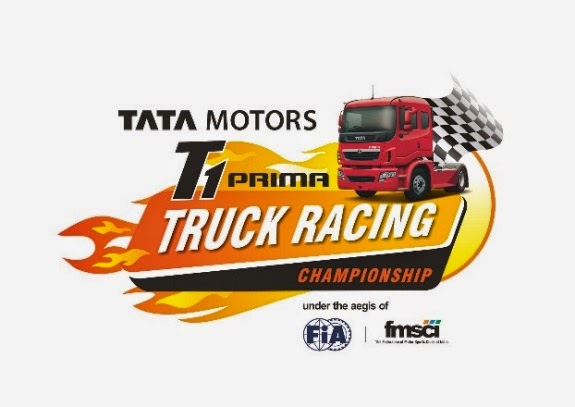 The T1 Prima Truck Racing Championship is organized by MMSC (Madras Motor Sports Club) and is conducted under the aegis of FIA & FMSCI.

Tata Motors has also introduced a new Indian Drive Selection and Training Program for 2016, to induct and mould potential Indian truck drivers into T1’s future. WABCO, JK Tyres, Cummins, Castrol and Tata Technologies are the main sponsors of the event, and Setco Automotive and Tata Motors Finance are sponsors of Team Allied Partners.