McLaren Special Operations (MSO) has announced a range of available series options for the McLaren 650S, and Asia-only 625C, under the newly established ‘MSO Defined’ division. This forms the first of five tiers of personalisation and support offered by MSO, catering for the needs of McLaren customers, and joins MSO Bespoke, specialising in one-off models; MSO Limited, producing limited-edition series production cars; MSO Heritage, focused on the maintenance and storage of historic cars; and MSO Programmes which includes the McLaren P1™ GTR.

“There is a strong desire for drivers to personalise their cars and I’m convinced that the introduction of MSO Defined line will prove popular amongst our customers,” said Paul Mackenzie, Executive Director of McLaren Special Operations. “Every McLaren is unique. But now with more choice than ever before, we are enabling our customers to truly express themselves through their vehicles.” 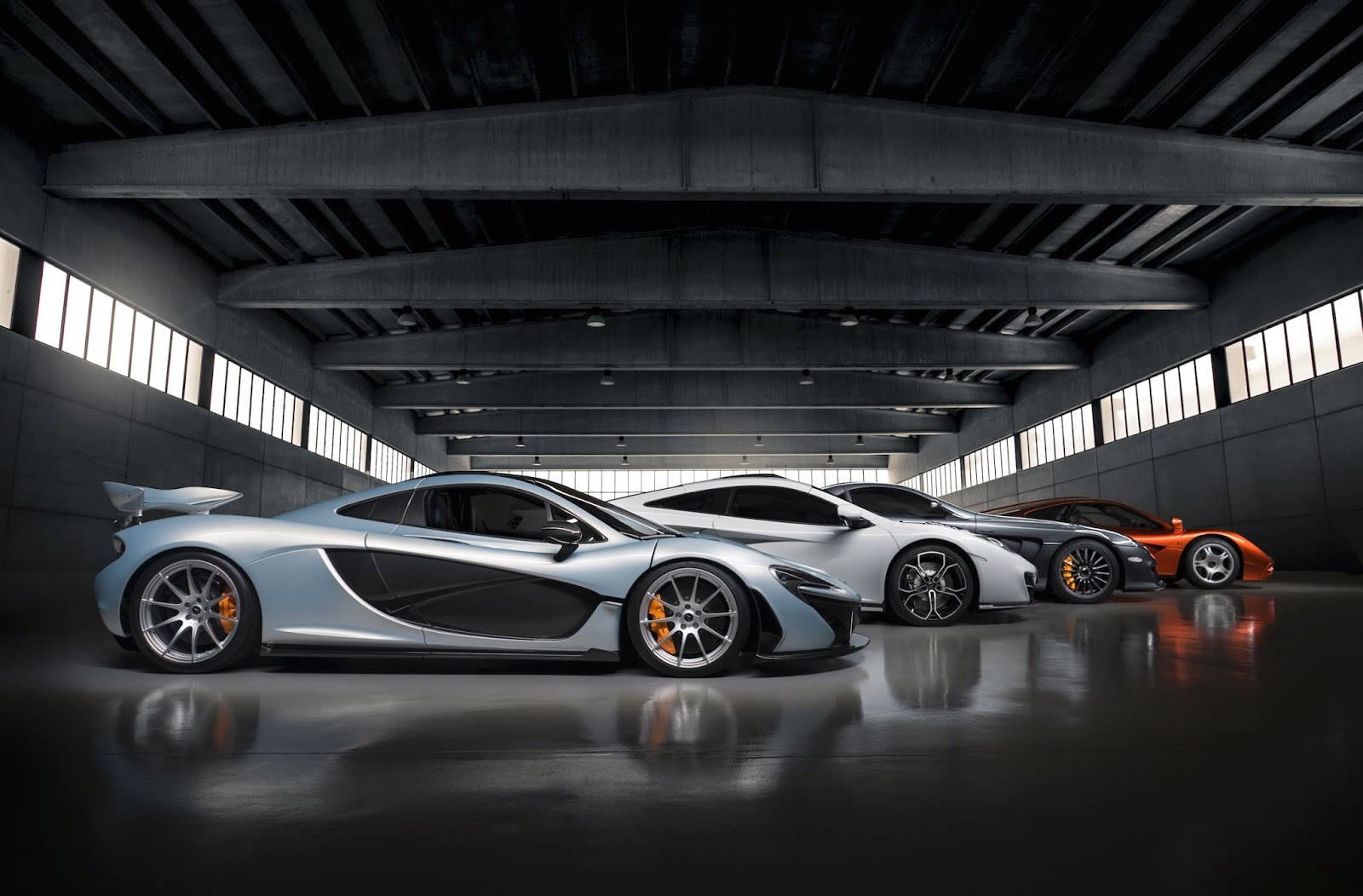 MSO Defined:
The MSO Defined category of personalisation includes an aerodynamic kit, designed to enhance the purposeful design of the groundbreaking McLaren 650S, to subtle carbon fibre interior upgrades. The exterior styling can be modified with an addition of a carbon fibre rear diffuser and extended side door blades that premiered on the limited-edition MSO 650S earlier in the year.

Weight-saving options come in the form of a full carbon fibre rear deck and mirror arms, while new interior options include extended carbon fibre shift paddles and a redesigned instrument cluster with Formula 1 inspired shift lights mounted on the instrument cluster that have been created in response to a popular demand from track day enthusiasts. 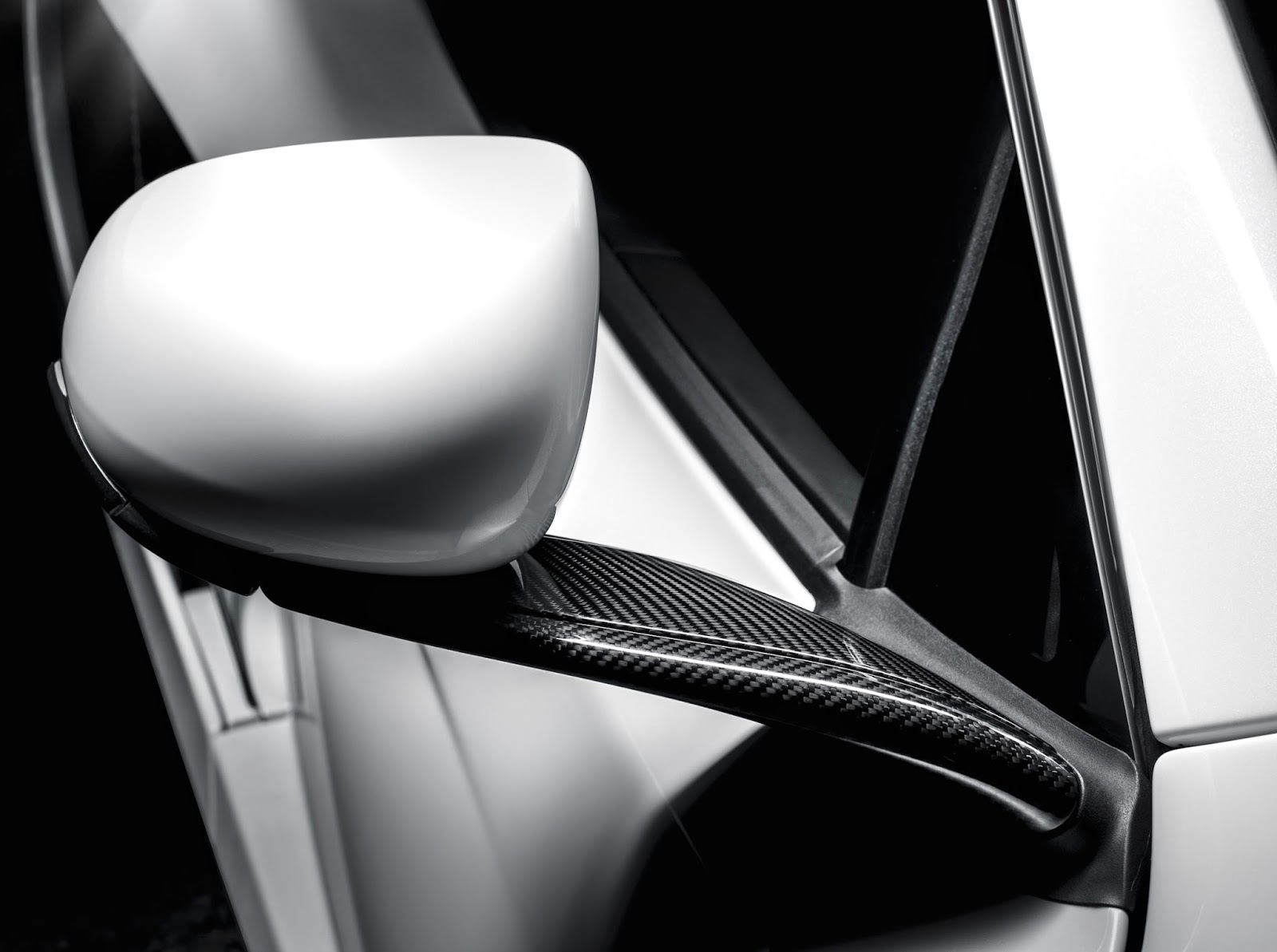 Since launch of the 650S earlier this year, 20 percent of vehicles produced at the McLaren Production Centre have included a degree of MSO Bespoke content. This number rises to approximately 95 percent for the McLaren P1, with each one of the 375 examples being unique to its owner in some way. The division was also responsible for the McLaren X-1, a one-off car that had to be specially designed and engineered, including on-road testing and homologation.

MSO Limited
The limited-run and special edition examples of the 650S and 12C produced by MSO are designed, developed and produced under ‘MSO Limited’. Models include the McLaren 50 12C and 12C Spider, built to celebrate the 50th anniversary of the McLaren brand in 2013. And more recently, the MSO 650S, which debuted at the 2014 Goodwood Festival of Speed.

MSO Heritage:
McLaren Special Operations was launched at Pebble Beach Concours d’Elegance in 2011. However, a division was first set up as the McLaren Customer Care Programme in the 1990s to service, maintain and personalise the McLaren F1 for owners. This service continues at McLaren, and is now managed by the MSO Heritage team, offering an unrivalled level of knowledge and expertise on the McLaren F1. This division also works with Mercedes-Benz SLR McLaren.

MSO Programmes
Finally, the recently-launched MSO Programmes division encompasses the upcoming McLaren P1™ GTR Driver Programme. Each car will be built, maintained and prepared by MSO in advance of the exclusive track days held at the world’s most iconic Formula 1 circuits.