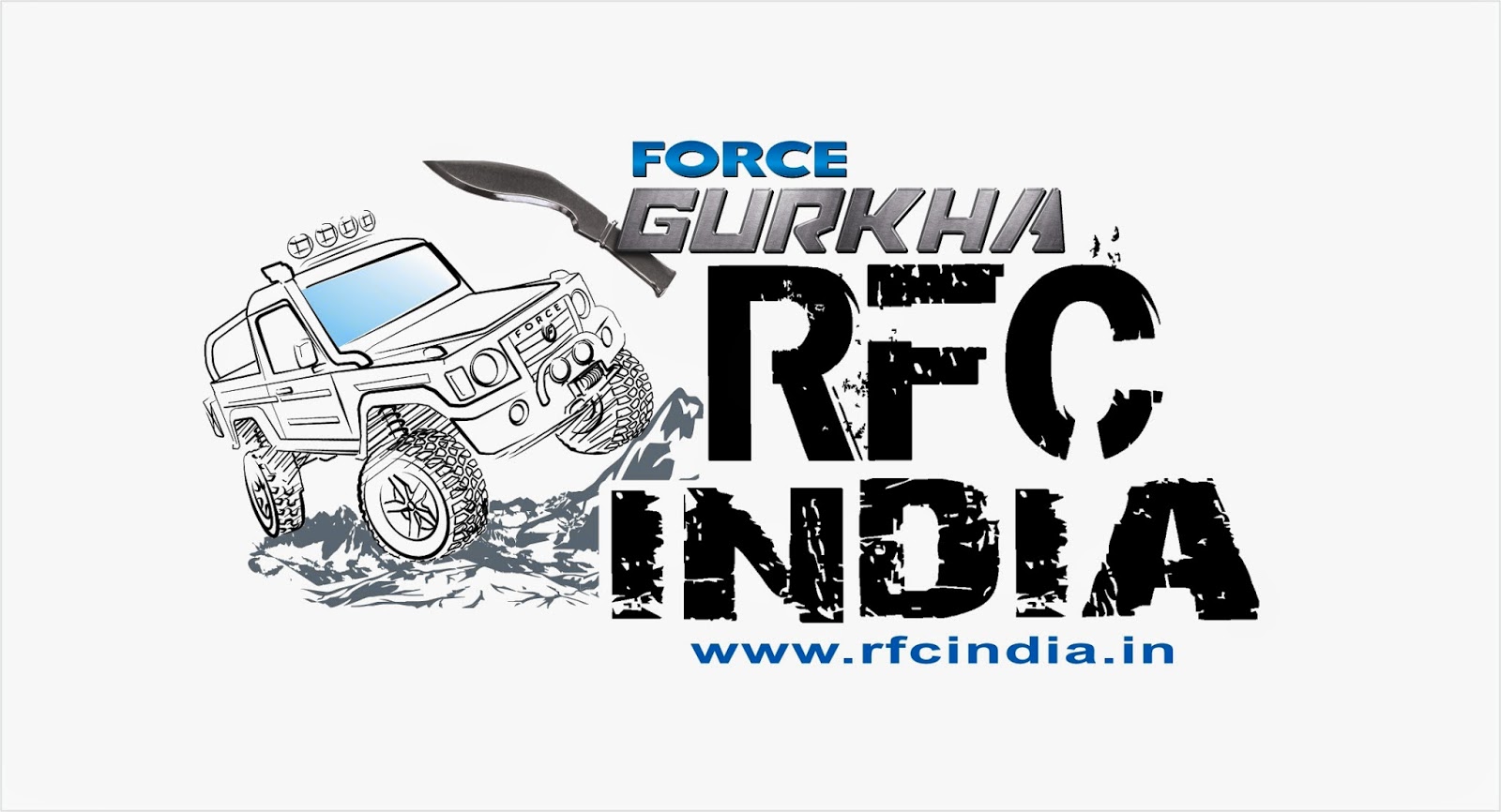 New Delhi, 02 July, 2014: Pune based Force Motors Ltd. today announced that the company will be the Title Sponsor of Rainforest Challenge in India, titled “Force Gurkha RFC India 2014”. Force Motors is a pioneer in the field Light Commercial Vehicles (LCV) and has recently forayed into the Personal Vehicles business with Force One SUV. It will promote its Extreme Off-Roader Vehicle; Force Gurkha with the title sponsorship of this event.

Rainforest Challenge was first launched in Malaysia in 1997 and is amongst the Top Ten Toughest motor races in the world. It is a global brand with presence in seven countries; Italy, Australia, Russia, Sri Lanka, Vietnam, Tunisia, and China. The Force Gurkha RFC India 2014 will take place in the forests of southern Goa from August 8 to 14, 2014. 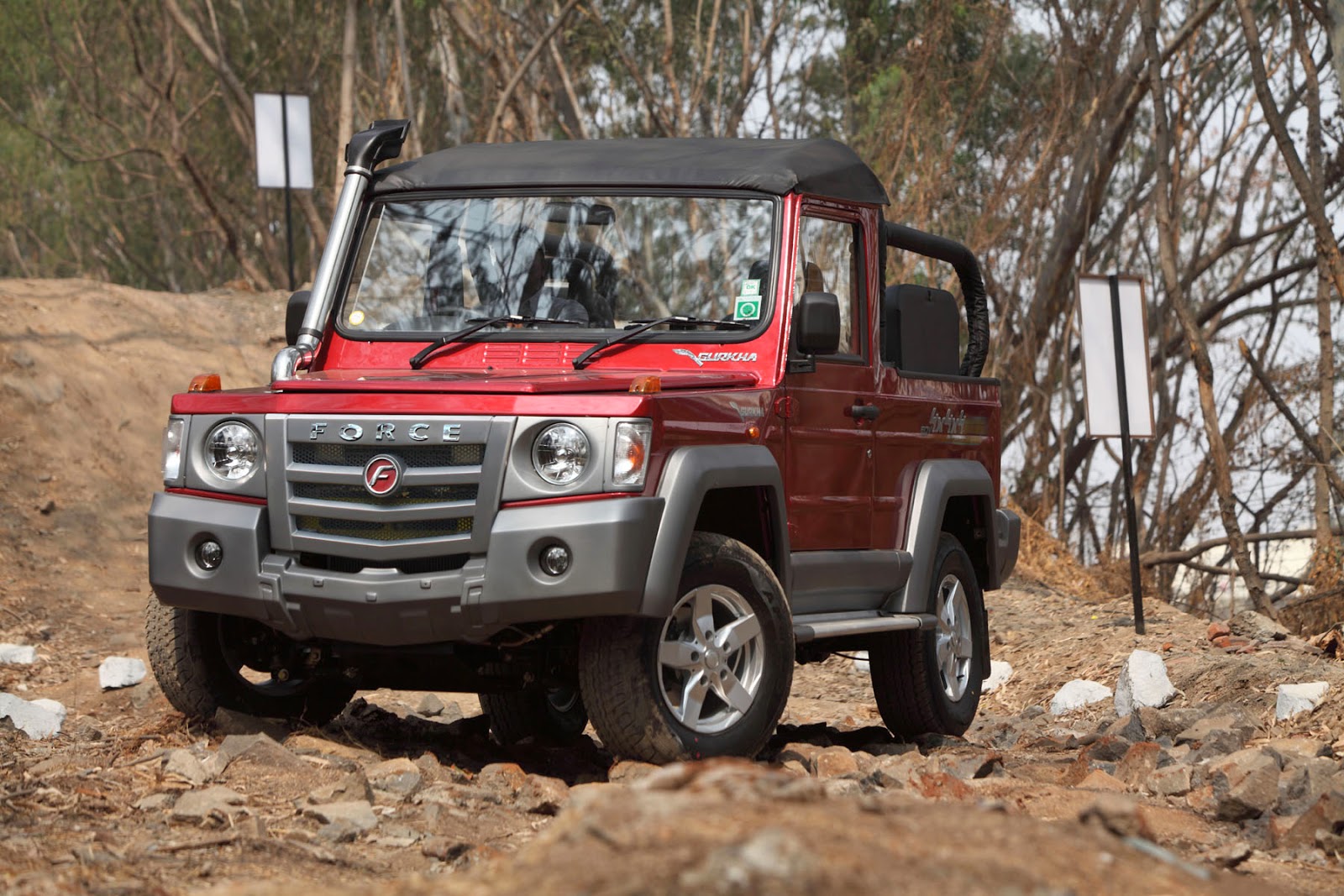 The first edition of this mega motorsport event is expected to be the biggest congregation of extreme off-roading enthusiasts in India. Force Motor’s Managing Director, Mr. Prasan Firodia said “For Force Gurkha there could have been no better synergy than this extreme off-roading event. The RFC India 2014 is a great platform for the Force Gurkha. I believe the off-roading community in India is ready for intense challenges and now has a global platform to test their mettle and raise their skill levels.”

Force Gurkha RFC India 2014 shall maintain the extreme challenging conditions seen in the original event held in Malaysia. The event will subject competitors to incessant rain, steep slippery slopes, deep ruts, gullies, flooded rivers, and landslides, all with interesting and unpredictable twists. Force Gurkha RFC India 2014 has 4 levels of increasing difficulties; Prologue, Predator, Terminator and Twilight. The participants have to complete all 30 Special Stages across a multitude of obstacles, to be declared as overall winners. Given the fact that the event is in its first year in India, the seven classes and 2 overall rankings – with one for foreign entries and another for Indian entries – have been kept flexible.

Ashish Gupta, Founder and Director Cougar Motorsport stated, “It will be interesting to see how well Indian off-roaders stand up to unpredictable jungles amidst perpetually wet conditions without losing their cool. This event paves way for off-roading in India. I am happy to also announce that the winning team in this challenge will get an automatic entry to the RFC event in Malaysia. ”