India’s crowded roads and the sky rocketing fuel prices have emphasized the need for a compact, fuel efficient, easy to maneuver and fun to drive car. The new Maruti Suzuki Celerio promises to deliver on these facets. The Celerio is stylish on the outside and has roomy, spacious & functional interiors with a large boot. It offers a fuel efficiency of 23.1 km per litre.

Auto Gear Shift: Harbinger of a revolution:
Celerio comes in six petrol variants – four with Manual transmission and two with Auto Gear Shift.
Auto Gear Shift on the Celerio is a first for India amongst passenger cars. It is Suzuki’s newly developed automated manual transmission, equipped with the Intelligent Shift Control Actuator, an electric-hydraulic actuator that automatically performs clutch and shift operations. Auto Gear Shift combines the actuator and controller and directly mounts them in the transmission in order to unify the working components. This permits synchronized control over the clutch, shifting, and engine for smoother gear changes. As well as bringing together the advantages of both manual and automatic transmissions, shifting time is shortened compared to conventional gear shifting.

With no compromise on fuel efficiency, this is bound to redefine the car driving experience on Indian roads. Celerio Auto Gear Shift variants will have the flexibility of both “manual mode” and auto “Drive mode” in the same car, with a simple shift of gear lever. In terms of maintenance of the car, the Auto Gear Shift technology on Celerio is affordable and hassle free. 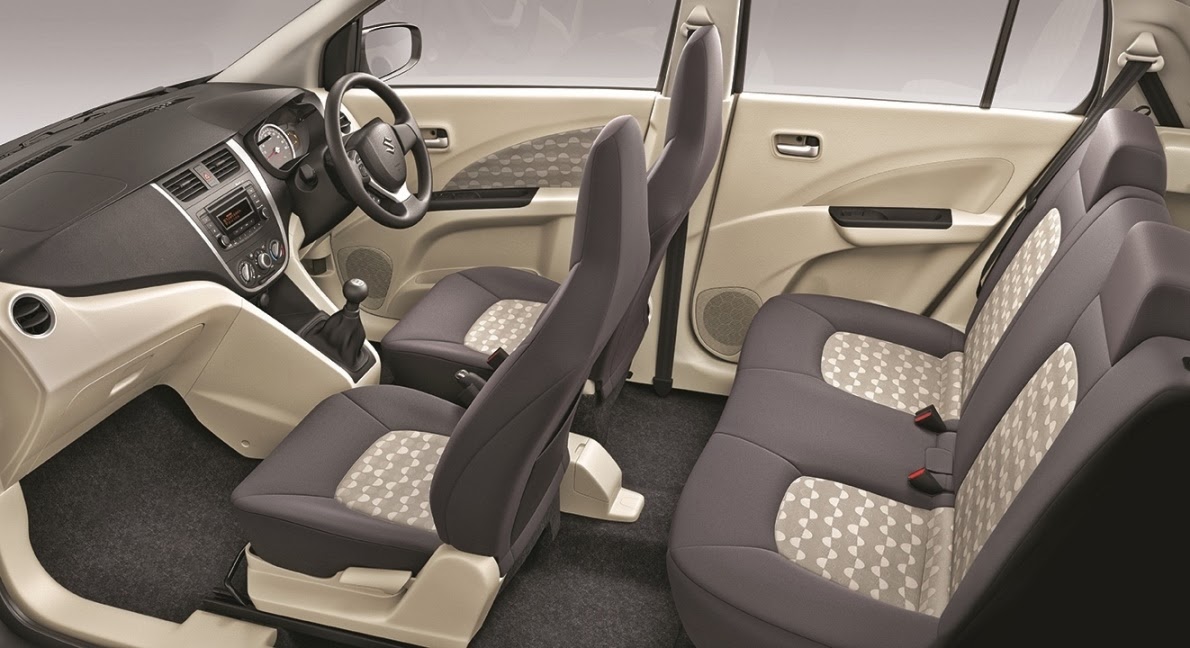 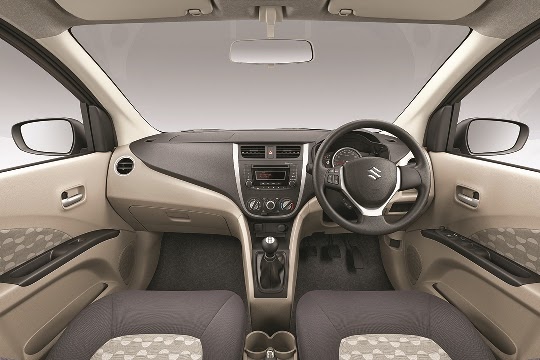 Under the hood of the Celerio beats the K-next engine integrated with next generation transmission, which offers zippy drive, both in city and on highways. With effortless gear shift and re-engineered suspension, NVH package and EPS, the driving experience is further enhanced for better ride, handling and comfort.

This vehicle will most certainly stir up the A2 segment.

Earlier on the inaugural day of the Auto Expo 2014, Maruti Suzuki also showcased the concept sedan Ciaz and launched the crossover SX4 S-Cross. The concept Ciaz will replace the SX4 sedan with improved interior space, equipment specs and features and compete with the likes of Honda City and Hyundai Verna in the C segment sedans. Two engine variants include the 1.4-litre K-series petrol engine and the 1.6-litre MultiJet diesel engine. It will be launched by the end of the year.

The SX4 S-Cross with its rugged distinctive crossover styling offers class leading space for passengers and luggage, is equipped with a 4WD system and has a double sliding glass panoramic sunroof.