30 September 2012: The Paris Motor Show is undoubtedly the glitziest and most awaited motor show in the world, and it’s no surprise that car makers showcase their best line up at the event. The 2012 show has been a delightful affair with a host of new launches taking place.

The new Range Rover was launched, as was the McLaren P1, which is the successor to the legendary F1. But one of the biggest launches taking place this year is the Jaguar F-Type. This is Jaguar’s first 2-seater sports car since the iconic E-Type was launched several years ago. The car was unveiled in front of an exclusive VIP audience against the dramatic setting of the 18th century Musée Rodin, Paris. Singer Lana Del Ray performed a track inspired by the F-Type, titled Burning Desire. 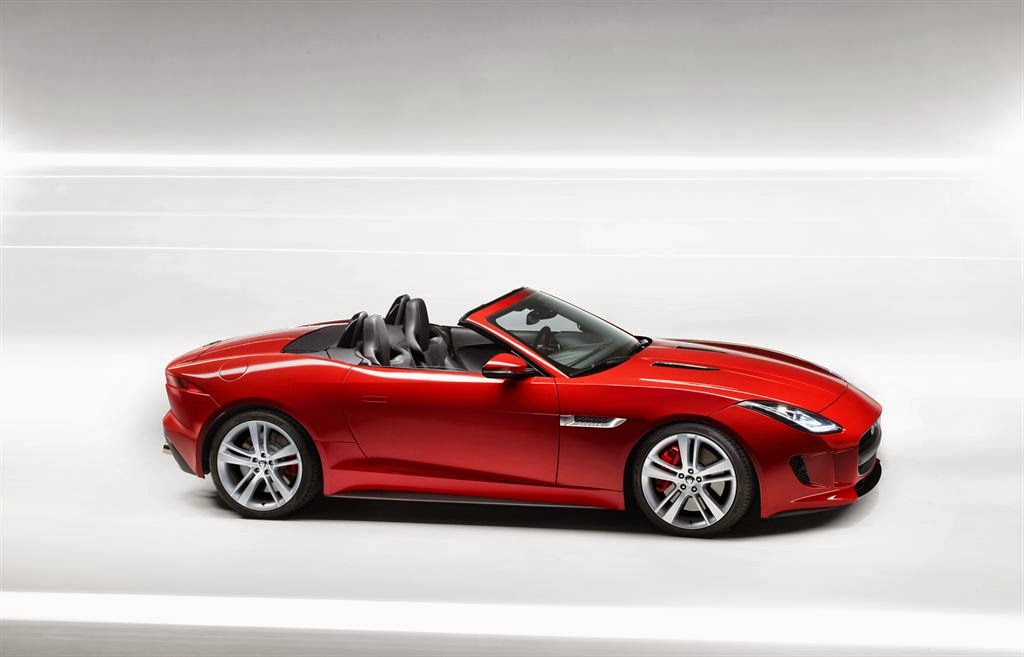 The Jaguar F-Type looks drop dead gorgeous and very few other makes would probably come close to matching it. It’s sharp, the design is precise and it has an air of supreme drama around it. And for me, sports cars are all about drama and personality. So on this front it definitely scores a 10/10! 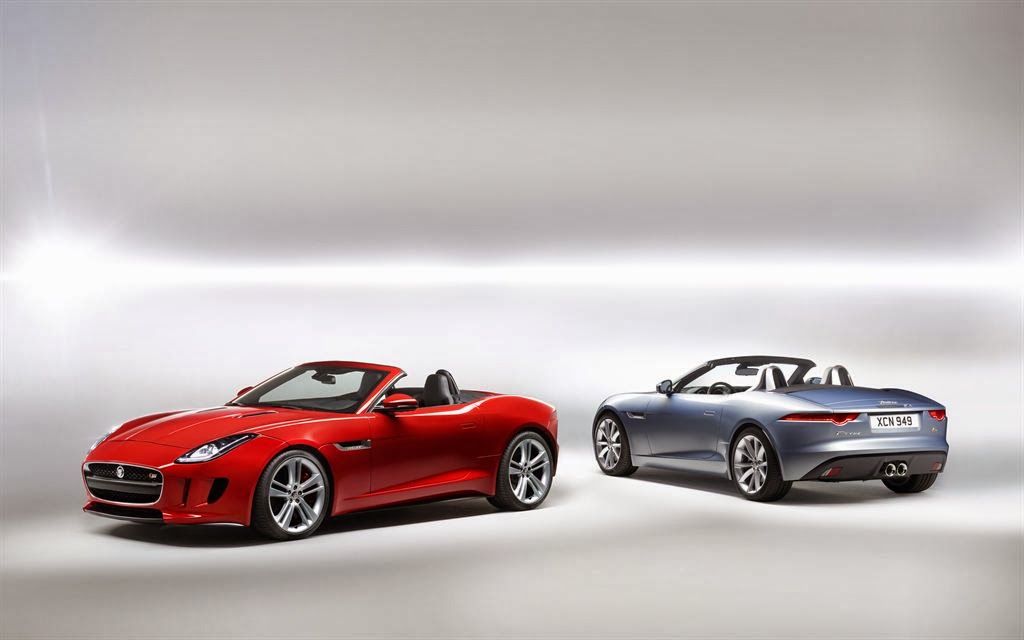 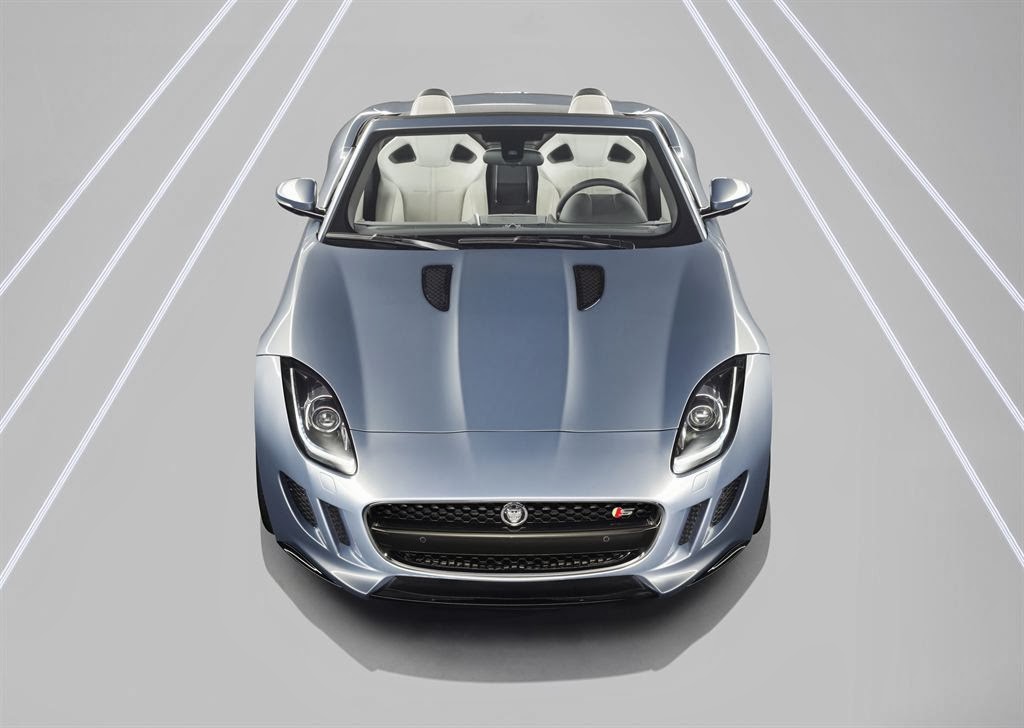 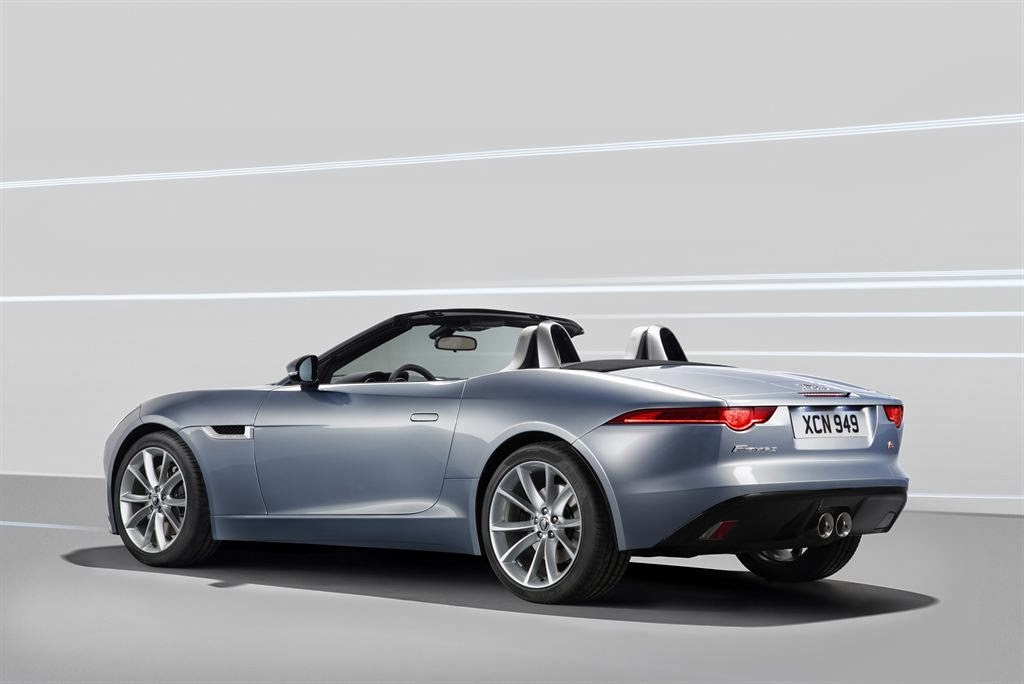 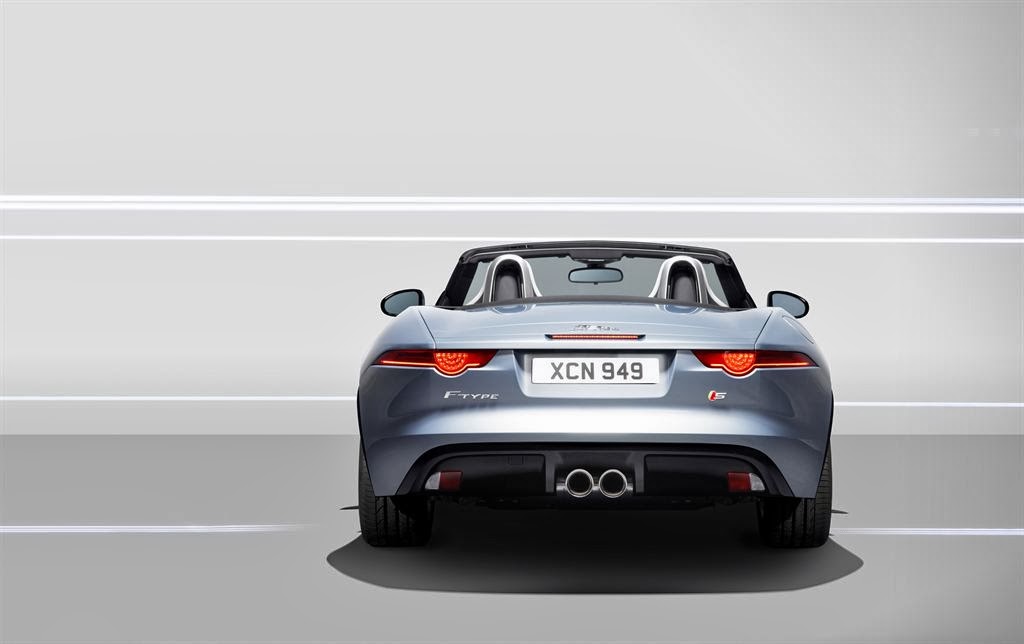 It has the classic sports car layout, front engined rear wheel drive, which according to Jaguar would deliver pure unadulterated driving perfection. The dynamics of the F-Type also seem to be absolutely brilliant. There are 3 variants – the F-Type, the F-Type S, and the F-Type V8S. The first two would be powered by a 3.0ltr V6 engine with a power output of 340 bhp and 380 bhp respectively. Performance figures are impressive too, with a 0-100 time of 5.1 seconds for the F-Type, and 4.8 seconds for the F-Type S. The V8S has a 5.0ltr V8 engine churning out a massive 500 bhp and does 0-100 in just 4.2 seconds! It has a top speed of 300 km/h and is mated to an 8-speed auto gearbox.

The interiors are a bit retro, but extremely well crafted and very driver oriented. Design lines are clean on the outside with a centre bulge on the hood and a rare flare that makes it look very very desirable. The car has an aluminum construct for reduced weight and better performance. 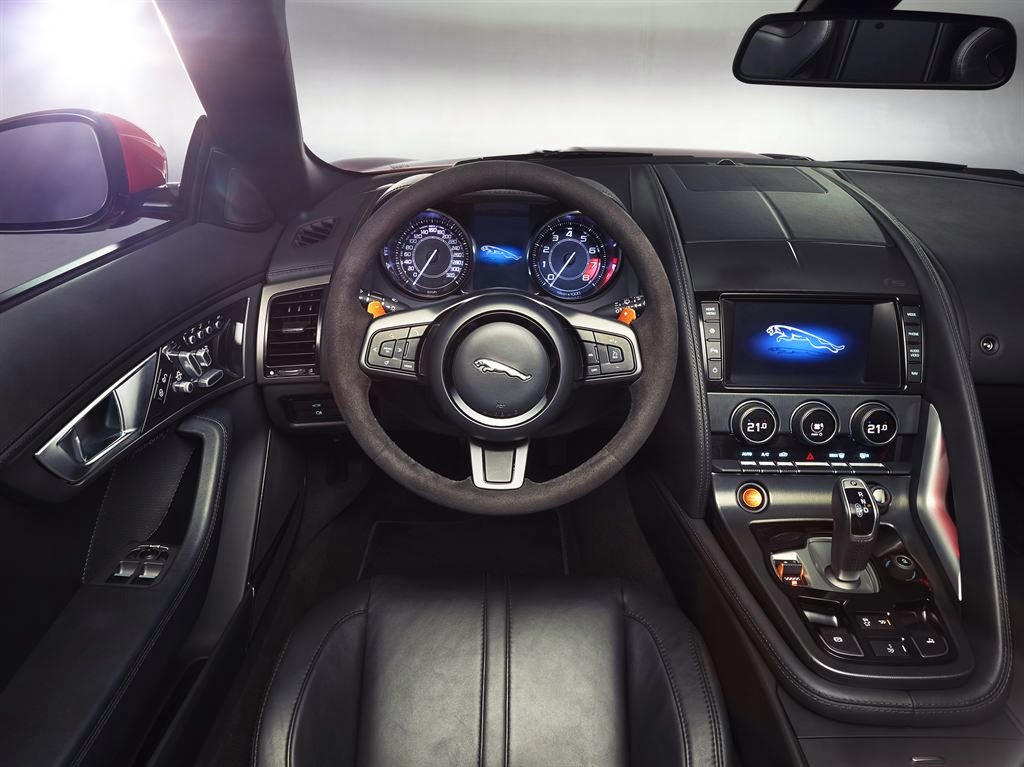 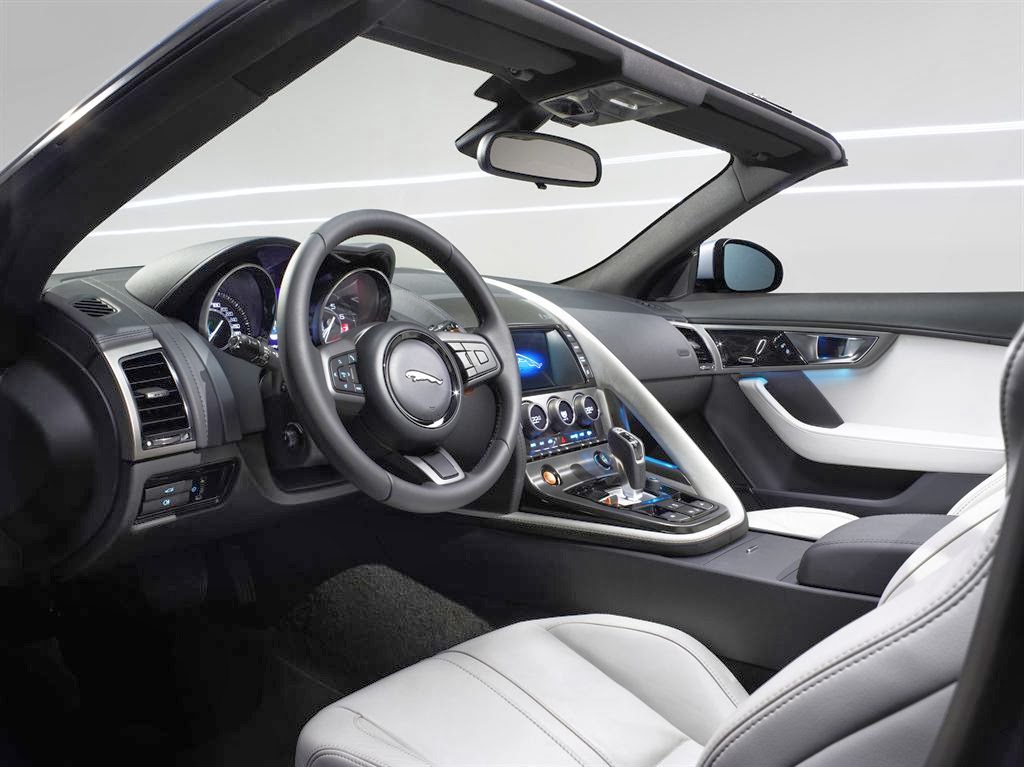 This is Jaguar’s most significant moment in 50 years and what a comeback it has been for the brand since it was taken over by Tata. The moment however belongs to the Jaguar design chief Ian Callum, who took center stage at the launch, while the Tata executives cheered on from the crowd.

On the whole a near perfect package, and well on its way to be my new favorite car this season!