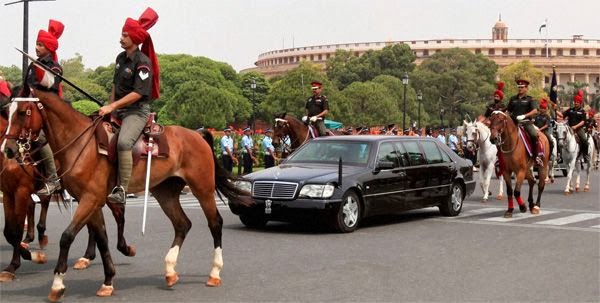 31 July 2012: Pranab Mukherjee recently took oath as the 13th President of India. As a veteran politician who has been in the thick of governance and hectic policy making for years, the next few years of his life would be in relative slow motion; giving him time to reflect on his successful political career and also appreciate the finer things that Presidential life has to offer. And one amongst those is the Presidential car – the Mercedes S600 Pullman Guard.

My Dad and Pranab Mukherjee’s daughter know each other, as they were in college together and have kept in touch since. But no, that still does not give me access to the official Presidential vehicle at Rashtrapati Bhavan. I happened to review this majestic vehicle at the Auto Expo early this year, and can say that undoubtedly this is a car that truly deserves royalty.

The Indian head of state started using this grand armoured prestige luxury limousine since 2011. The S600 Pullman is big, black, fast, and one of the safest in the world. It has been a vehicle of choice for various heads of state and royalty around the world and is extremely well appointed with satellite navigation, communication and entertainment systems. The passenger cabin has two rows of seats facing each other which are equipped with massage, multicontour and ventilation functions. There is a thermostat-controlled refrigerated compartment integrated in the console between the rear seats. And an electro transparent partition provides a sight & sound barrier between the driving and passenger area, allowing guests to conduct discreet, secretive and highly sensitive meetings without any fear of wikileaks. 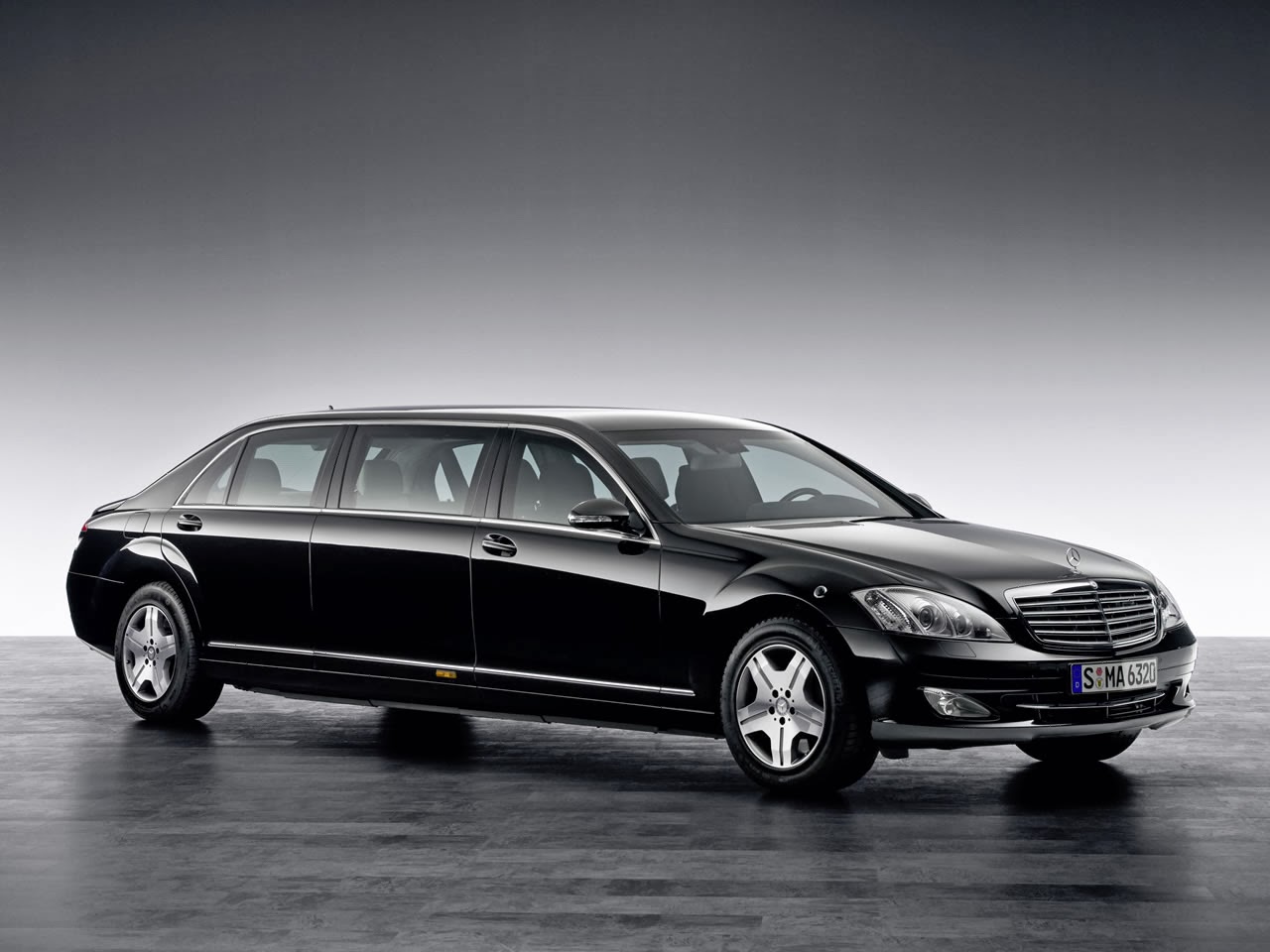 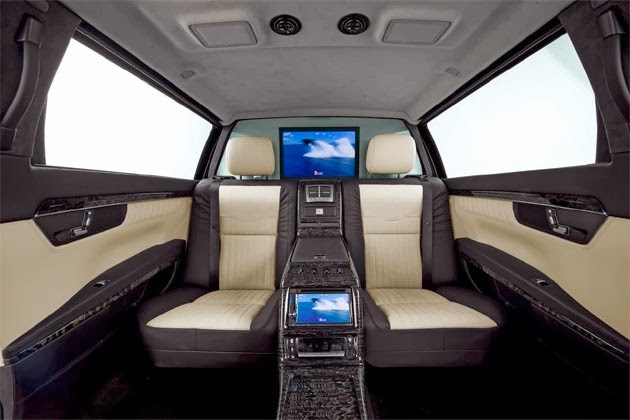 Overall this is one plush state of the art vehicle, with exotic wood trims and high grade leather interiors and a great attention to detail on everything. At 6356 mm in length and with a wheel base of 4315 mm, the Pullman is spacious, stretched and of majestic proportions. It is powered by a 5.5 ltr bi-turbo V12 engine, and has a power output of 517 bhp. The body shell is based on the standard version of the S 600 while the wheelbase has been increased by 1150 mm. The roof is also raised a bit, for extra head space. The car weighs over 5.3 tonnes and that takes away a bit of the nip in the engine. The weight is primarily due to the protective reinforcements that this vehicle has, which can protect its occupants from just about anything – sniper shot, AK 47 shots, grenades or other explosives. In fact, the protective system of the vehicle is in line with the advancements in weapon technology, and the vehicle is designed to counter acts of violence, destruction and terror attacks. The Pullman is ballistic resistant, has thicker windows and run flat tires which makes it easy to quickly exit from emergency situations. It’s armour steel in the protective cell, and high-alloyed special steels in the side walls and floor assembly is designed to resist military-standard small-arms projectiles. The suspension system and chassis have also been customized to cope with the extra loads associated with the protective elements in the vehicle. According to a Mercedes source, there is a special feature whereby an automatic call for help gets activated when any of the eight dual-stage air bags or seat belt tensioners gets deployed.

So at a price of INR 6 crores (US$ 1.21 million) and much more on customization, our President get ultimate immunity that is commensurate with his position of ultimate power. Quite an upgrade from the INR 10 lac (US$ 18,000) worth HM Ambassador which he had as the Finance Minister, and which has been the official government vehicle for decades. But I wonder what’s next in line for our President? Maybe an armoured Rolls Royce….or perhaps the Maybach. Only time will tell.