21 March 2012: Well, for starters it’s a hybrid. I know you’ve heard it before, but bear with me for a second. This is a ‘plug-in hybrid’ – an all new type, which is the next gen of hybrids. 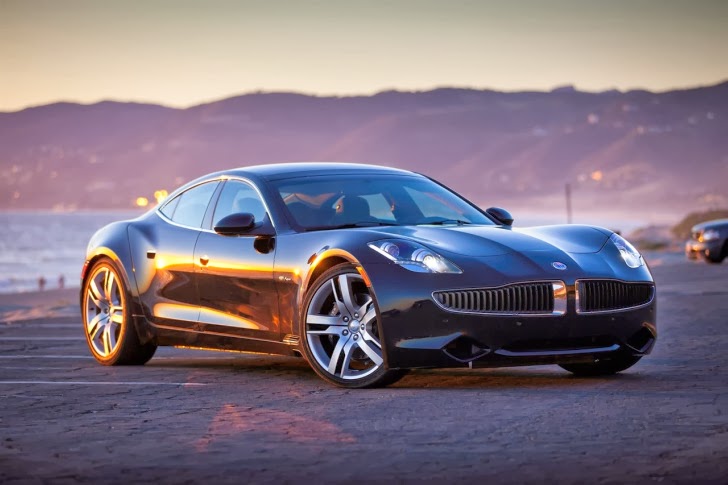 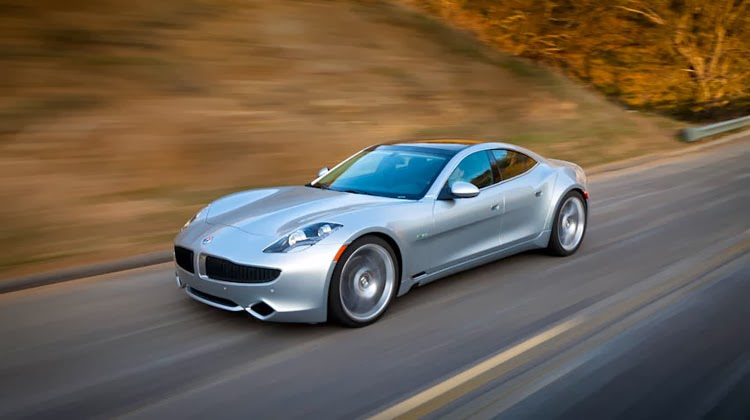 Fisker is an American company based in Anaheim, California and started by a designer. Not an engineer. The man behind it is Henrik Fisker, who is also responsible for the designs of the fabulous Aston Martin DB9, V8 Vantage and BMW Z8. The design part of the Karma is dealt with brilliantly, with smooth flowing lines all around the car. And it is as eco-friendly as motoring gets. Just sample this – the gloss in the paint is made with crushed, recycled glass; the cabin has real fossilized leaf accents; and the wood in the interior is real wood (and trees were not cut to procure it, but the ones naturally felled by the wind or burnt in forest fires have been put to use). The car also has an optional solar panel on the roof, which powers all the cabin facilities, so that they don’t wear the battery down. Truly amazing! But the best part of this design & engineering marvel is neatly tucked under the hood. 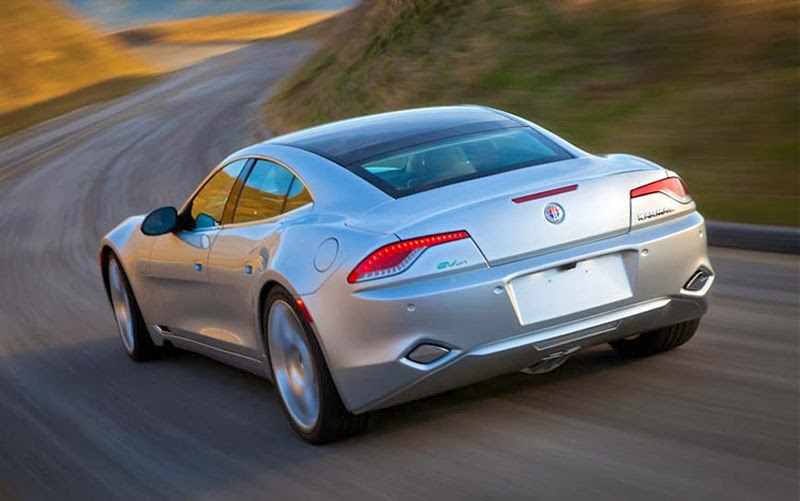 Now, we all know of electric cars which either run purely on electricity or the hybrid ones, which have both electric and a petrol motor. The ones that run purely on electricity needs charging up when they run out of electricity and have a limited range. Frankly, this option does not work very well, since we don’t find charging points at an arm’s reach on the roads. So it gets a bit difficult to figure out where you’d be when you run out of charge. And the journey ends when the power drains out. Then there are hybrids like the Toyota Prius, which have both an electric and petrol motor to provide combined power. So if you run out of electricity, switch over to the petrol motor and keep moving on. Sounds great, but that’s not exactly ‘zero emission’ as it also utilizes a petrol motor. And in essence it still remains a petrol motored car. 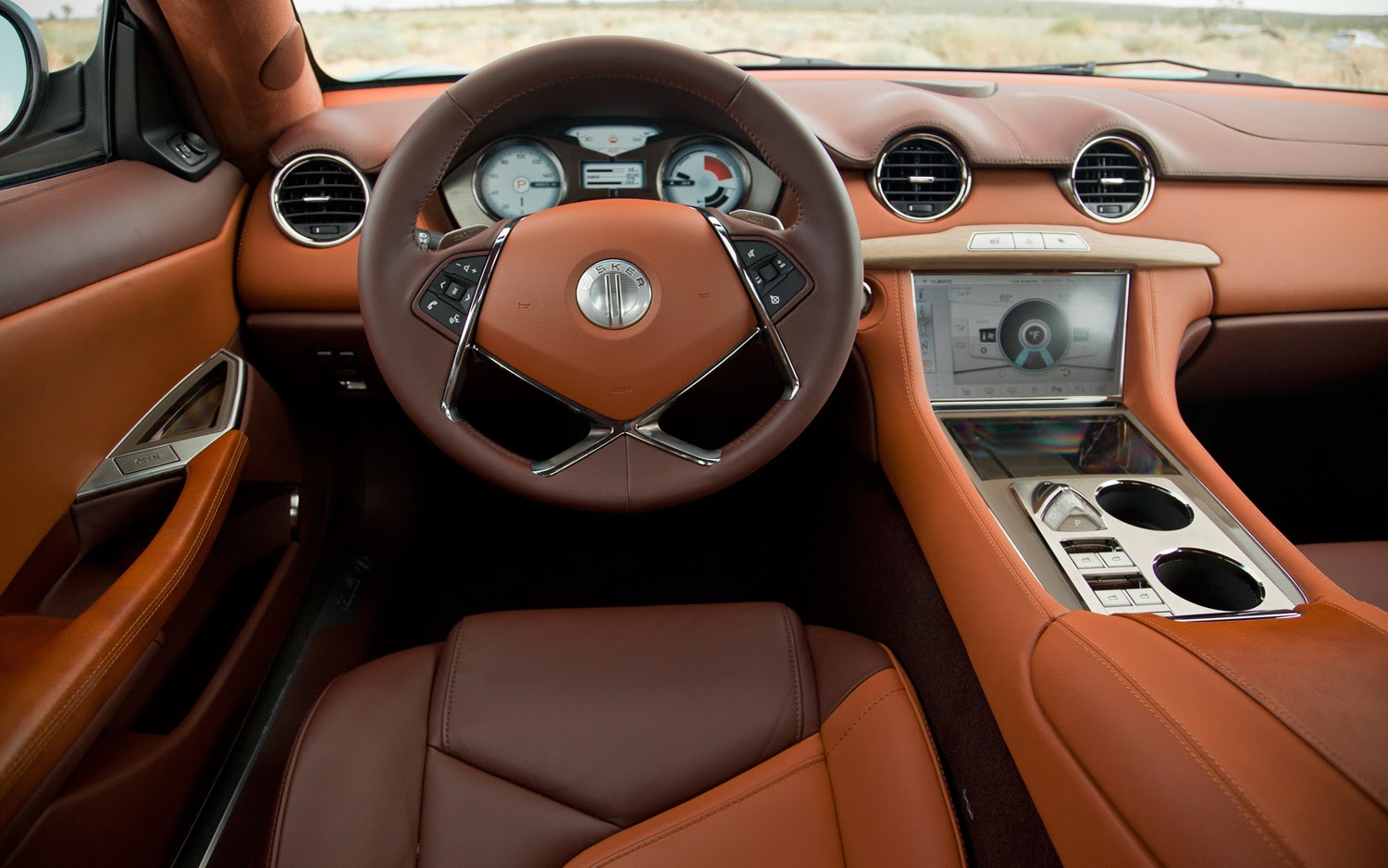 Here’s where the Karma does it differently. It too has a 2.0 lt 4 cylinder petrol engine, but it acts as a generator for the electric motor. In a normal hybrid, when you run out of electricity, you switch to the petrol motor, which sends power to the driven wheels. But in the Karma, the petrol motor helps the electric motor to generate electricity, which then sends power to the driven wheels. This way you don’t burn fuel, and the Karma remains an eco-friendly car. A simple twist, that makes good design engineering great!

The Fisker Karma is a hybrid luxury sports sedan, and has decent handling abilities. The motor develops the equivalent of 400 bhp, has a top speed of 200 km/h, and does 0-100 in just 6 seconds! Hard to imagine figures from a car with an electric motor. However, like all hybrids, the Fisker Karma remains in the expensive zone with a starting tag of around US$102,000. A bit disappointing that it is not coming into India anytime soon. Till then, admire this truly extraordinary automobile – in fact the only ‘eco’ car in the purest sense.