19 October 2011: Hybrids are the most talked about cars in the world right now. Be it the legendary Toyota Prius or new hybrid concepts being made, they have always attracted the attention of car buyers who care a bit about the environment. What is surprising is that high end brands like Rolls Royce and Ferrari are also turning to hybrid technology for their future cars – with RR presenting the electric Phantom and Ferrari looking to build an electric super car.

But are hybrids the real future of automobiles? The answer is Yes and No. While Hybrids are likely to co-exist in the automobile eco system along with petrol and diesel for a while, it will push its way through more by compulsion than by choice at a later stage. In my view, in a country like India hybrids are not going to be a practical buy for some time. India was introduced to hybrids with the launch of the Prius in 2010, and ever since sales have not been anything to write home about. Some more hybrids are available like the Honda Civic hybrid, which is double the cost of its petrol version, thereby making it a bad option. Hybrids in India are unnecessarily expensive to the customer because of a 110% import duty that the government imposes on them. While the cars are efficient, they are not the most practical. When a customer weighs the options between a hybrid and a diesel, chances are that the diesel would win hands down. Diesel cars are becoming extremely popular in India as they are not very expensive and give almost similar fuel efficiency as hybrids. For example, the Toyota Prius costs roughly INR 32.0 lacs (US$ 64,000) and gives an average of 23 km/litre. In comparison, a Chevrolet Cruze costs about INR 14.0 lacs (US$ 28,000) and gives an average of 19 km/ litre. 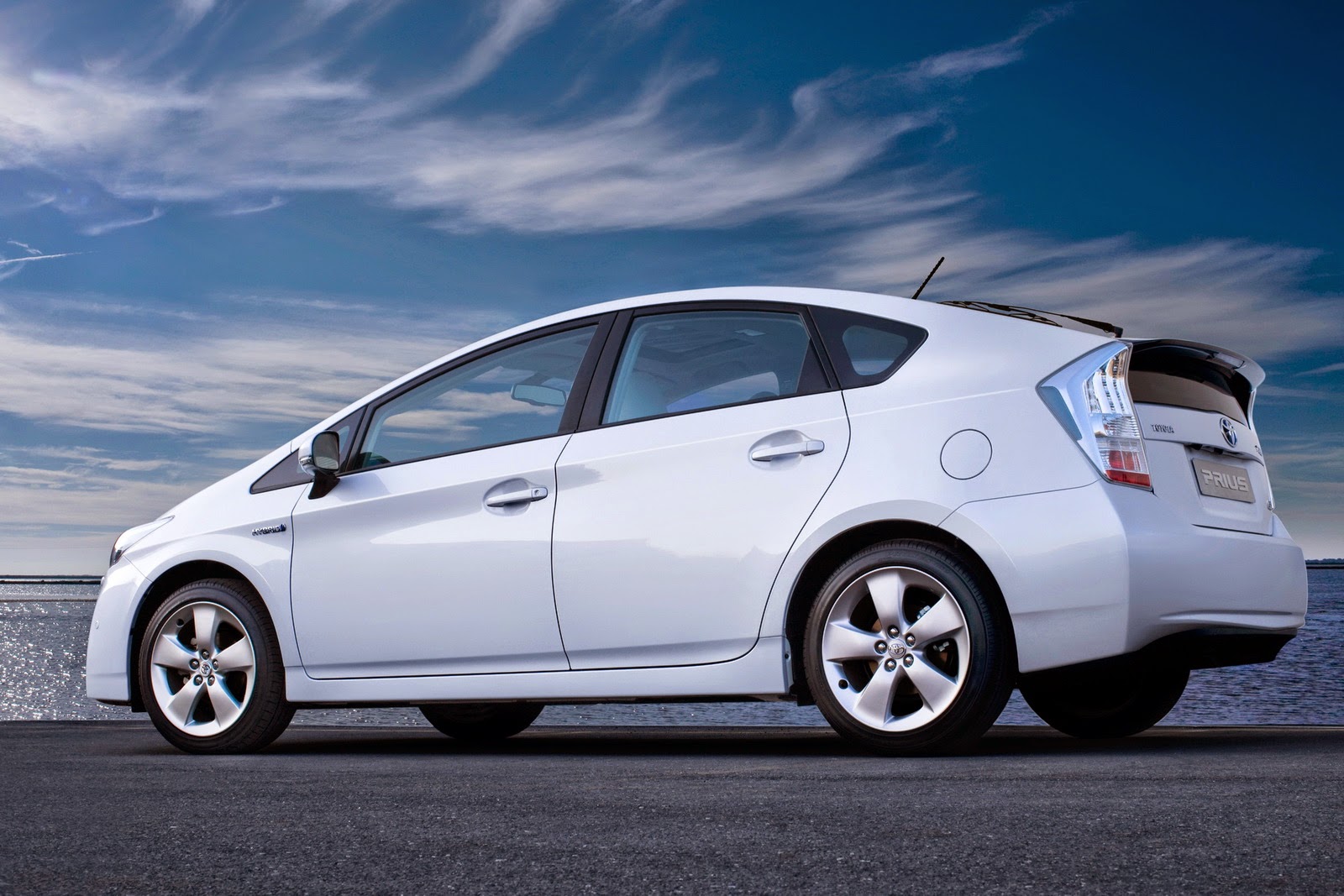 Till date, I have only seen about six hybrid cars in a city like New Delhi – the eight largest metropolis in the world with a staggering 6 million vehicles on road. So that’s like one in a million! While I can say for sure that most car owners are aware of the the advantages of going green and do care for the environment, the high price remains the biggest deterrent when it comes to making a choice in favor of a hybrid. If priced right, my guess is that people would be even willing to forgo power output and some features in favor of buying into a hybrid technology. So keep it simple and get the price right guys!