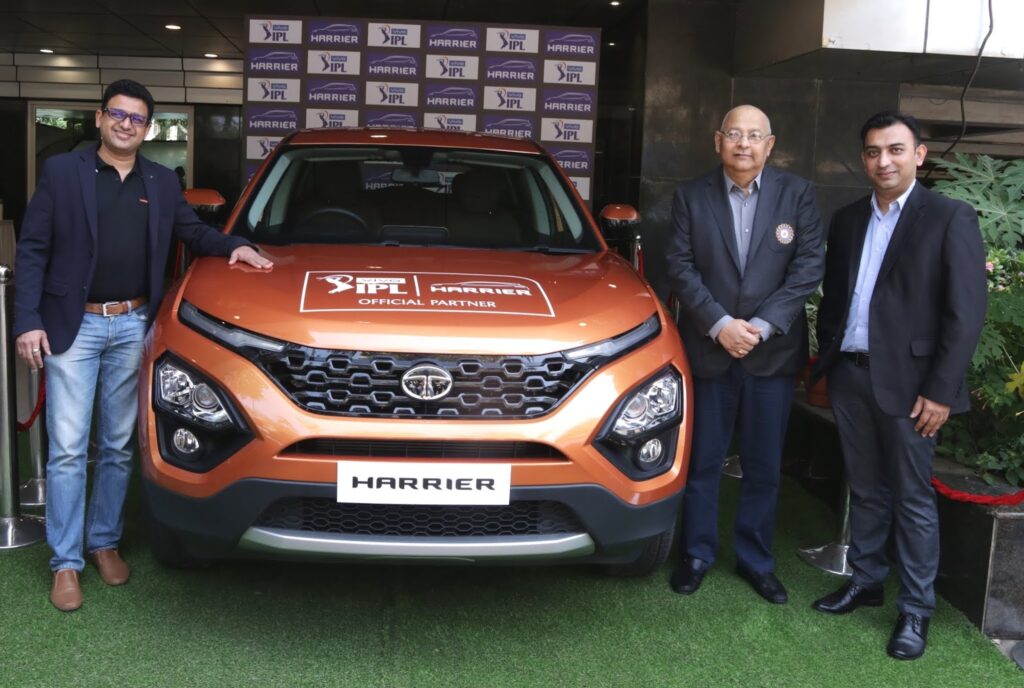 Tata Harrier is the Official Partner for VIVO IPL 2019

After a successful outing last year, Tata Motors will continue its association with VIVO IPL 2019. This year, its premium SUV Harrier will be the Official Partner for the cricketing event that begins on 23 March 2019.

The association will see promotions across all platforms including in-stadia, on-air and across digital media. The Harrier will be showcased in the stadium across all matches with on-ground engagements and merchandise. The IPL matches will also host the Harrier Super Striker Awards, where the best striker of the match stands a chance to win the Harrier Super Striker Trophy along with a prize of INR 1 lac. The batsman with the highest strike-rate of the tournament also stands a chance to drive home the Tata Harrier. In addition, there will be other engagement activities for fans, like the Harrier Fan Catch, where anyone who takes a single-handed catch in a match stands a chance to win INR 1 lacs. The Harrier will also be a part of the IPL Trophy Tour, which is being planned across major Indian cities.