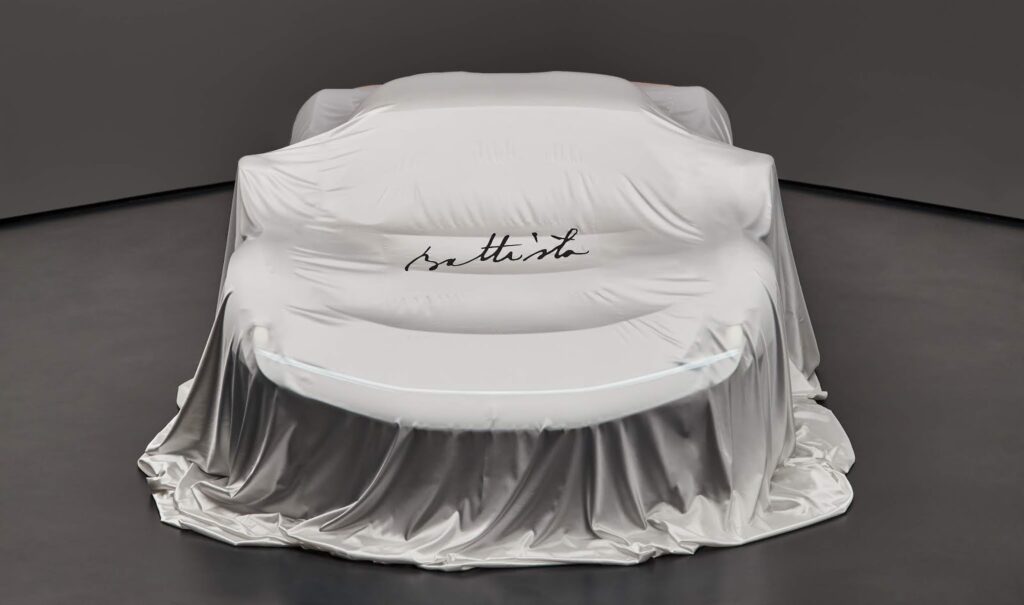 Automobili Pininfarina has announced the name of the first car in its planned luxury electric vehicle portfolio. Pininfarina Battista will be an all-electric hypercar named after the founder of the Carrozzeria Pininfarina coach building company, and will be designed and hand-built in limited numbers at Pininfarina SpA, currently led by Battista’s grandson.

Pininfarina SpA, now owned by Mahindra & Mahindra, is one of the world’s leading automotive design and specialist production companies. The announcement was made at Mahindra’s annual Leadership Symposium held at Pininfarina SpA’s headquarters in Cambiano, Italy.

The high performance hypercar that boasts of technology innovation and elegant styling is expected to be a game-changing vehicle. With an ambition to be the world’s first fully-electric luxury hypercar, and the fastest and most powerful Italian-built car, it has extreme levels of technology and functional design beneath its carbon fibre exterior.

It is expected to be a staggering performer for a road car, with power and torque in the region of 1900 bhp and 2300 Nm respectively. It has the potential to accelerate to 62 mph in less than two seconds, which is faster than a Formula 1 car; and break the 250 mph top speed barrier. All with a potential zero emissions range of over 300 miles.

Following private viewings at potential luxury car retail partner dealerships and classic motoring events across the USA and Europe over recent months, the Battista prototype will continue to tour European cities prior to its Geneva reveal. No more than 150 of these will be available from late-2020 at a price estimated between US$2m and US$2.5m.