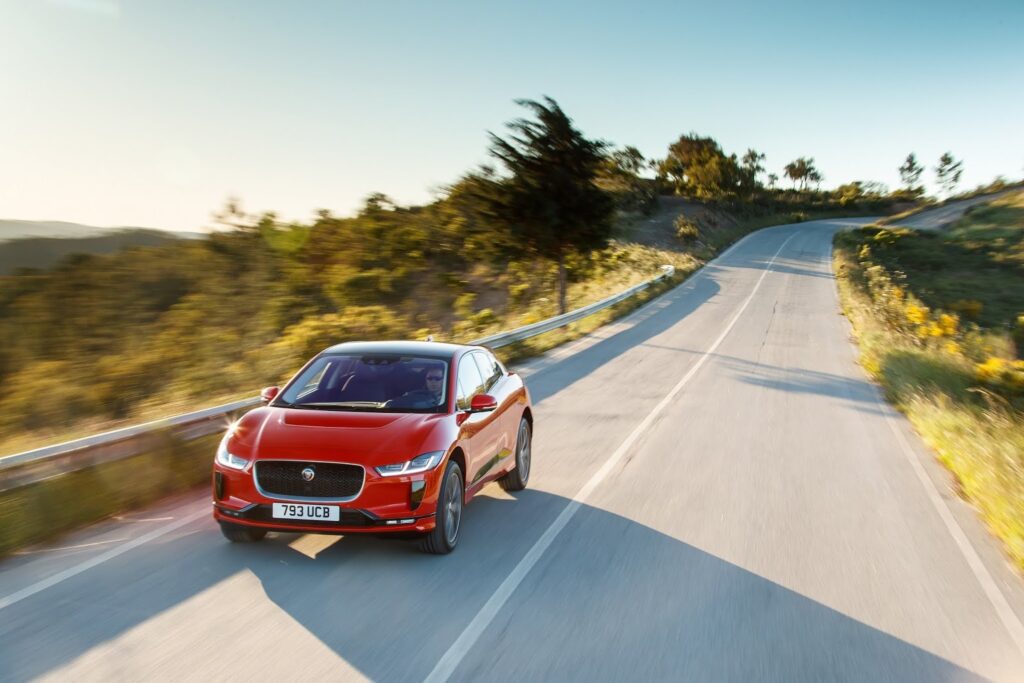 The jury, which included a racing driver and industrial designer as well as automotive journalists, evaluated all aspects of each vehicle’s performance, and loved I-PACE’s driving dynamics, range and premium feel. Seven of the eight voted the I-PACE as the winner.

Norway is one of the most developed markets for electrified vehicles in the world, and the British EV has had a profound impact in the Norwegian market; more than doubling Jaguar sales there in the last six months. Norway has more than 1,78,500 EVs on the road already, and they account for 29 % of the vehicles sold in the country this year so far. Add in hybrid and plug-in hybrid electric vehicles and that figure reaches 60%.