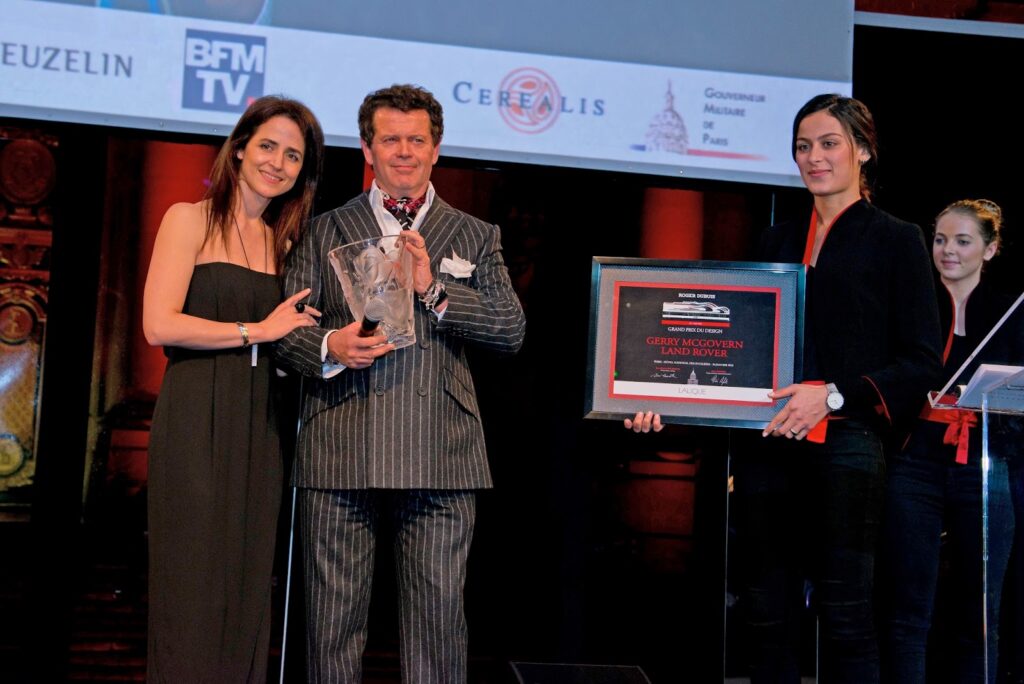 Paris: Land Rover’s Chief Design Officer Gerry McGovern has been awarded with the coveted ‘Designer of the Year’ title, at the Festival Automobile International. The Grand Prix du Design award recognises McGovern’s Land Rover designs and their influence across the automobile industry.

Rémi Depoix, President of the Festival Automobile International, said: “Gerry McGovern has been recognised by the jury of the 33rd Festival Automobile International of Paris for his astonishing masterpiece, the Range Rover Velar, and for his whole career. One of his remarkable achievements is to adapt Land Rover’s DNA, a transformation that began with the Range Rover Evoque. The British automotive industry has been reinvented in Gerry’s vision and Land Rover is an incredible success story.

Gerry McGovern said: “It’s an incredibly rewarding time to be a designer in the automotive industry and to be recognised by a jury from a wide variety of design disciplines shows the importance of design in all our lives. My team has worked tirelessly to create the most desirable vehicles that our customers will love for life – vehicles that resonate with our customers on an emotional level.” 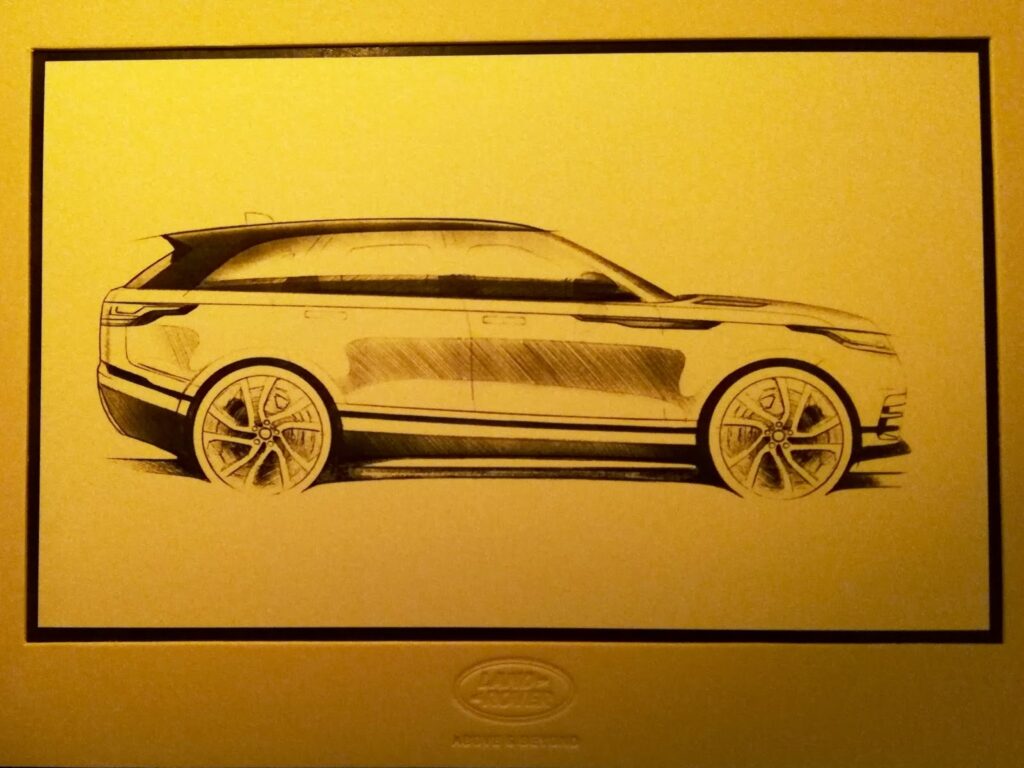 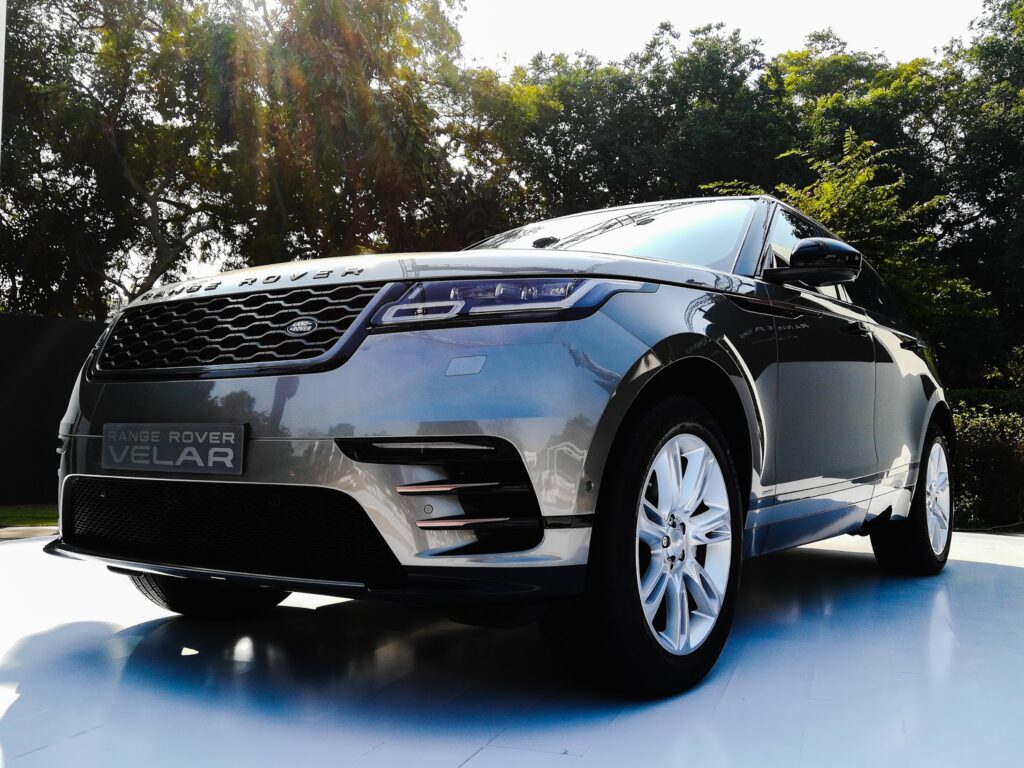 Jaguar Land Rover has already announced that from 2020 all new vehicles will be electrified. A new plug-in hybrid powertrain for the Range Rover and Range Rover Sport is already available.