Mumbai, 23 November 2017: Did Jeep Compass compromise on product quality and safety, just to keep its prices low? That’s the question many are asking after the company announced that an estimated 1200 Jeep SUVs retailed to customers in India, are being recalled due to a fault in the front passenger air bag.

The move in India follows a similar recall of 8000 vehicles in North America. It is said that a small number of undetected loose fasteners may have slipped into a few modules during its airbag assembly process, in vehicles manufactured between 05 September and 19 November 2017, posing a risk to passenger safety. However, the actual number of affected Jeep Compass SUVs is expected to be less than 1% of the total recall numbers. 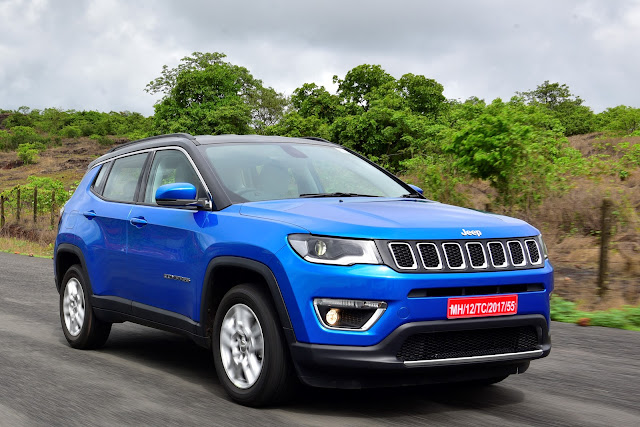 The company will replace the passenger airbag on all recalled SUVs as a precautionary measure. While there have been no related injuries, accidents, warranty claims or complaints yet, customers have been advised to refrain from using the front passenger seat until the situation is remedied. Dealers are directly contacting customers to confirm appointments at authorized workshops and the replacement exercise will be carried out at no cost to customers.

The news comes as a bit of a setback for the company as the Compass was launched with much fanfare and met with a huge response, with more than 10,000 bookings before launch. Till October 2017, it has already sold over 7500 vehicles in India. A recall at such an early stage due to a safety issue can severely affect the brand image and its sales in the long run.