In their continued efforts to safeguard humanity, the Super Heroes in Marvel’s Captain America: Civil War will be seen driving a hot set of Audi wheels. While the Audi prologue makes its Hollywood debut as the show car belonging to Black Panther/T’Challa, played by Chadwick Boseman, Robert Downey Jr. who plays Tony Stark/Iron Man will be driving an Audi R8 V10 plus Coupé. The main character of Captain America played by Chris Evans will ride the new Audi SQ7. Other vehicles in the line up include the new Audi A4 Sedan and the Audi A7 Sportback. 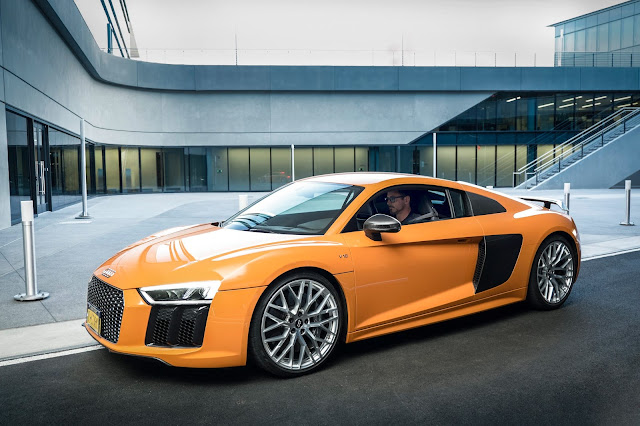 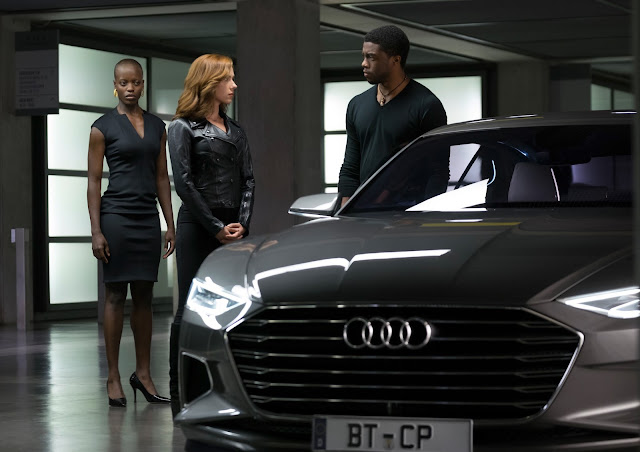 Directors Anthony and Joe Russo also filmed an exclusive Audi video featuring the chase scene shown in the film and the new Audi SQ7. The video can be viewed online here.

According to Giovanni Perosino, Head of Marketing Communications AUDI AG, “the legendary heroes from Marvel’s Captain America: Civil War demonstrate leadership, high performance and pure fun to fans and moviegoers worldwide. Much like Audi models. That makes it a good strategy fit for the Audi brand.”