Greater Noida, 19 March 2016: Twelve Indian truck racers, handpicked through a rigorous selection and training program from amongst ordinary street truckers in India, will compete in the Season 3 of the T1 PRIMA Truck Racing Championship 2016 on March 20, at the Buddh International Circuit, Greater Noida. 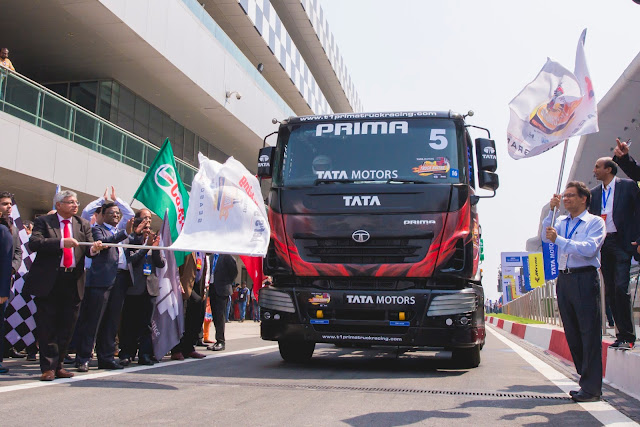 The theme of Season 3 is ‘India to the World’, and the Championship will for the first time showcase some raw grass root Indian truck racing talent in an international arena. The T1 Racer Program which undertook the selection and training received over 550 nominations, out of which 12 finalists were selected basis their driving experience, average kilometers driven in a year, and experience of negotiating different terrains. 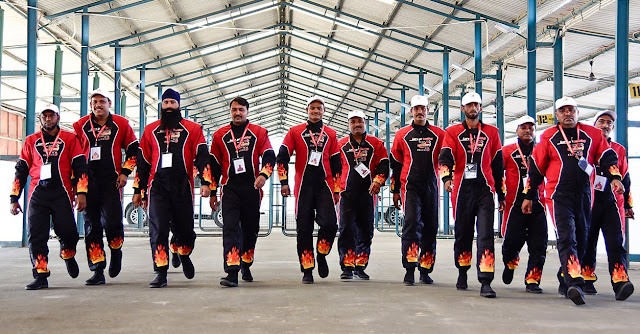 The 12 Indian drivers selected are Nagarjuna A, Bacchu Singh, Rabinder Yadav, Bhag Chand, Rajkumar Mahato, Jitendra Singh, MD Parvez, Jagat Singh, Anand, Mohd. Iliyas, Malkeet Singh and Syed Akram Pasha. They will compete in black PRIMA race trucks, which are identical to each other in look and build. The 12 coloured trucks competing in the Pro Class will represent six teams who participated in the previous two seasons of the championship, with one new team. 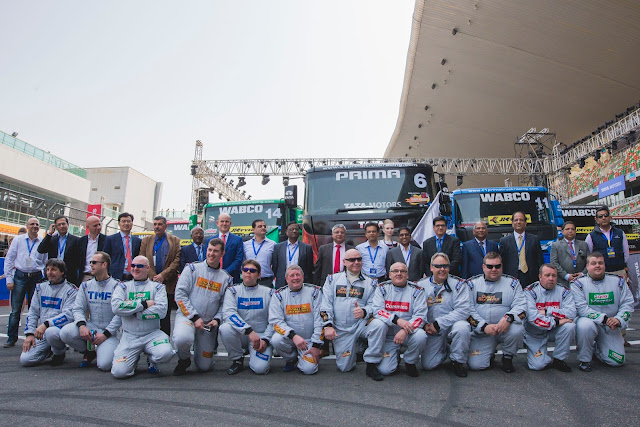 The teams and their international drivers are:
– Tata Technologies: Driven by David Jenkins and Brian Burt
– Castrol: Driven by Matt Summerfield and Adam Bint
– Cummins: Driven by Rick Collett and Graham Powell
– Dealer Daredevils: Driven by Ray Coleman and Simon Cole
– Dealer Warriors: Driven by Ben Horne and Paul McCumisky
– Tata Motors Finance: Driven by Oly Janes and Tony Smith
A coffee table book “Heroes of the Highway” was also released by Tata Motors on the occasion. Dedicated to the thousands of nameless Indian truck drivers who criss cross the country every day, delivering essential commodities and keeping the wheels of the economy moving, the entire effort is designed to put a name and face to these men. Through the T1 PRIMA Truck Racing Championship the company has tried to make the profession of truck driving aspirational, and act as a catalyst to induct more drivers into the commercial vehicles profession.