Mumbai, 02 November 2015: In one of the biggest endorsement coups in recent times, Tata Motors has signed star footballer Lionel Messi as it global brand ambassador to endorse its passenger vehicles. The first commercial from the new campaign #MadeOfGreat starring Lionel Messi is scheduled to air tomorrow. 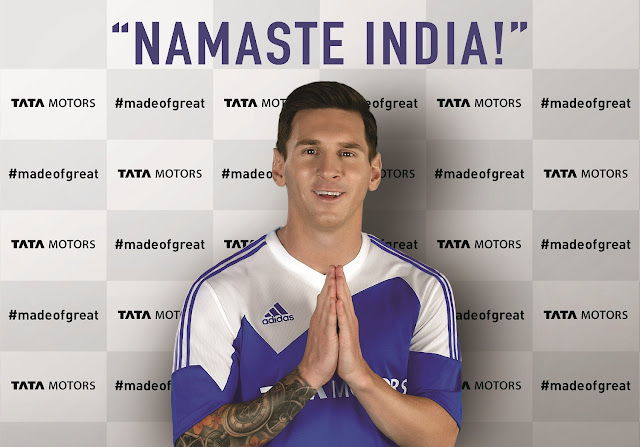 This is the first time that the Passenger Vehicle Business of Tata Motors will undertake such a large scale endorsement contract globally. The core idea of the campaign emerges from the thought “What drives us from within is what makes us great”, and rides on a strong consumer motivation of ‘Seeking Excellence’ & ‘Self Belief’, which is epitomized by Lionel Messi. The Company will also launch a limited edition merchandising range of this association. 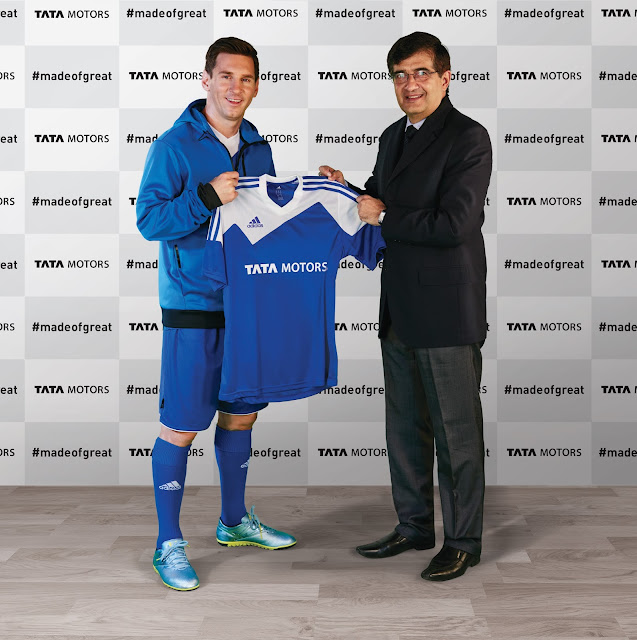 The first campaign, #MadeOfGreat hinges on the Company’s philosophy of providing best-in-class innovations in the passenger vehicles segment with a combination of design, performance and new technologies. The campaign builds upon Tata Motors’ DNA of trust, authenticity, reliability, simplicity, as well as its commitment to innovation.

Lionel Messi would be endorsing an Indian brand for the first time. The campaign has been conceptualized by Tata Motors and Soho Square, directed by Daniel Ben Mayor and filmed in Barcelona.

Tata Motors has launched the Zest, Bolt and GenX Nano this year, but has been lagging behind competitors in all segments. With this campaign it hopes to make an impact and recover some lost ground.