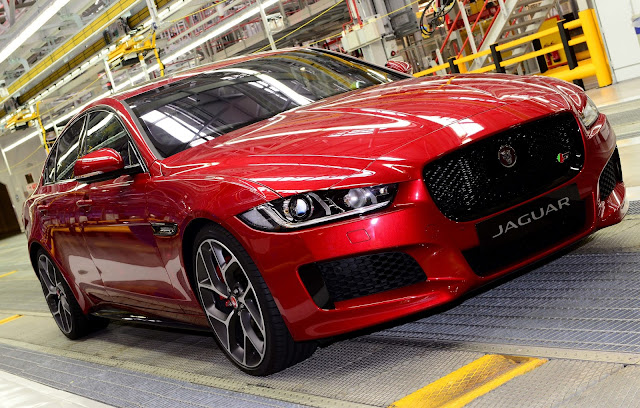 In India, JLR has a local assembly presence since 2011, and currently assembles the Range Rover Evoque, Jaguar XF and XJ.

The company has signed a contract manufacturing agreement with Magna Steyr in Austria earlier, and now in a significant move has green lighted a new manufacturing plant in the city of Nitra in western Slovakia. With its established premium automotive industry, Slovakia is an attractive opportunity and is close to a strong supply chain and has good logistics infrastructure.

While the UK would remain the cornerstone of JLR’s business and be the hub of its design, engineering and manufacturing capabilities, international locations would allow the company to increase its presence in regions that have been identified as having growth potential, protect against currency fluctuations and achieve a more efficient, globally competitive business.

In the past five years, the company has invested more than £11 billion in new product creation and capital expenditure in the UK. It has introduced all-new vehicles such as the Jaguar XE, Jaguar F-PACE, Range Rover Evoque and Land Rover Discovery Sport. Investment in the new Engine Manufacturing Centre is estimated to be more than £500 million and there are plans to expand the advanced engineering and design centre at Whitley, Coventry and invest in the National Automotive Innovation Centre at Warwick University.

In 2015-16 JLR will spend £3.6 billion on new vehicle creation and capital expenditure, and launch 12 new and refreshed vehicles from its UK plants, such as the Jaguar F-PACE at Solihull.

The Slovakian factory is planned to have an installed capacity of up to 300,000 vehicles over the next decade. The plant would manufacture a range of aluminium Jaguar Land Rover vehicles and it is anticipated that the first cars will come off the production line by 2018.