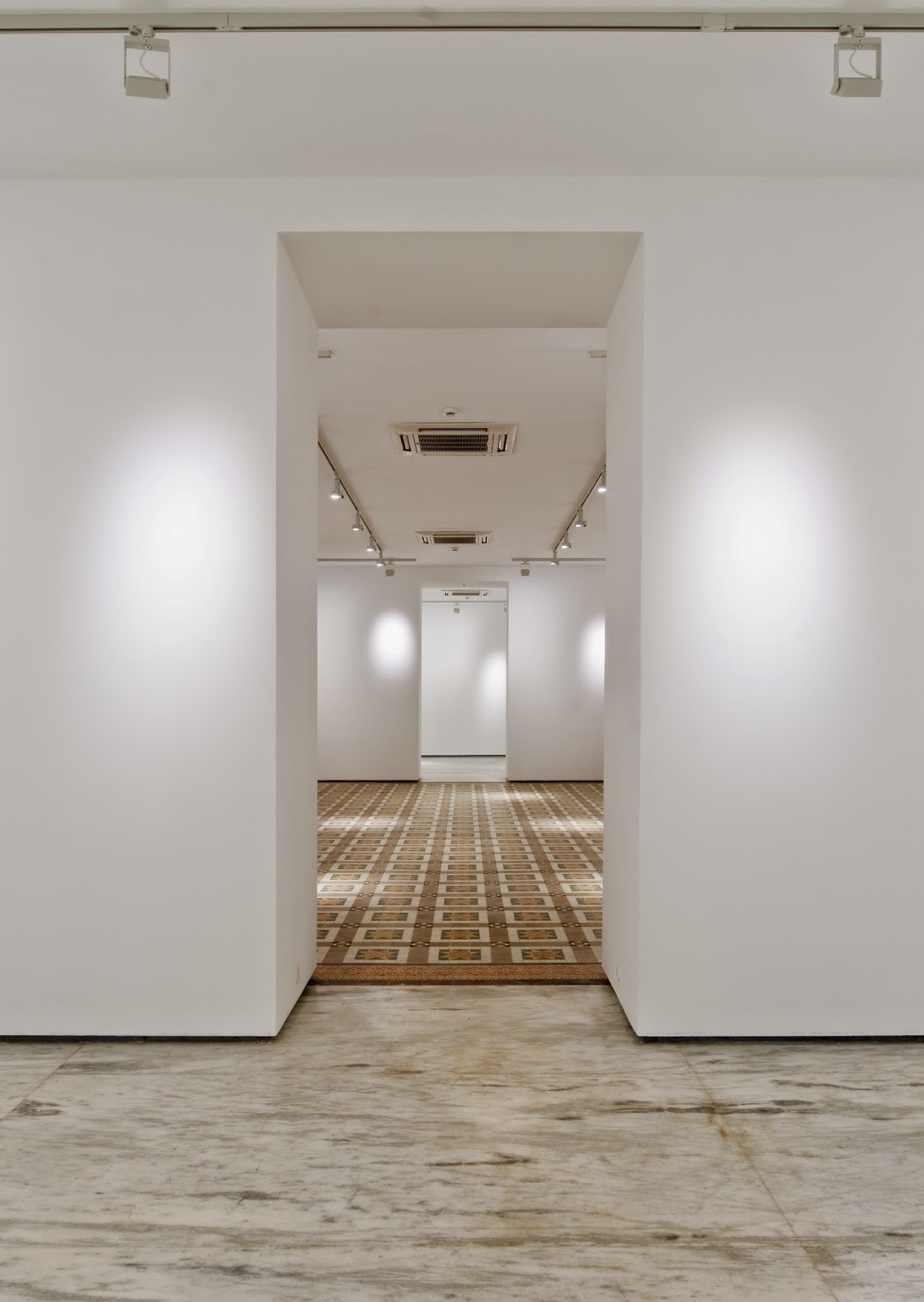 Munich/Kochi: Now in its second season, the Kochi-Muziris Biennale will take place from December 12, 2014 to March 29, 2015 in 8 venues spread across Fort Kochi and Ernakulam. Titled Whorled Explorations, KMB 2014 is curated by the internationally renowned artist Jitish Kallat.

Maintaining its unique character of being led by artist-curators, KMB 2014 will showcase 100 works of 94 artists from 30 countries. The BMW Group has been a partner since the pioneering edition of the biennial in 2012.

“Whorled Explorations metaphorically exaggerates the gestures we make when we try to see or understand something; of either going close to or moving away from it in space, and reflecting back or forth in time to understand the present. The exhibition draws upon these gestures of deliberation across the axes of space and time to present artworks that interlace the bygone with the imminent and the terrestrial with the celestial” says Mr. Kallat who has envisioned Kochi as ‘an observation deck – a viewing device and not the vista’.

Philipp von Sahr, President, BMW Group India, said: “We are very pleased to support the programme of the Kochi-Muziris Biennale by offering seminars during the three months ahead. By supporting projects focussing on issues regarding urban life, we have been offered yet another opportunity to widen the scope of our cultural engagement.” 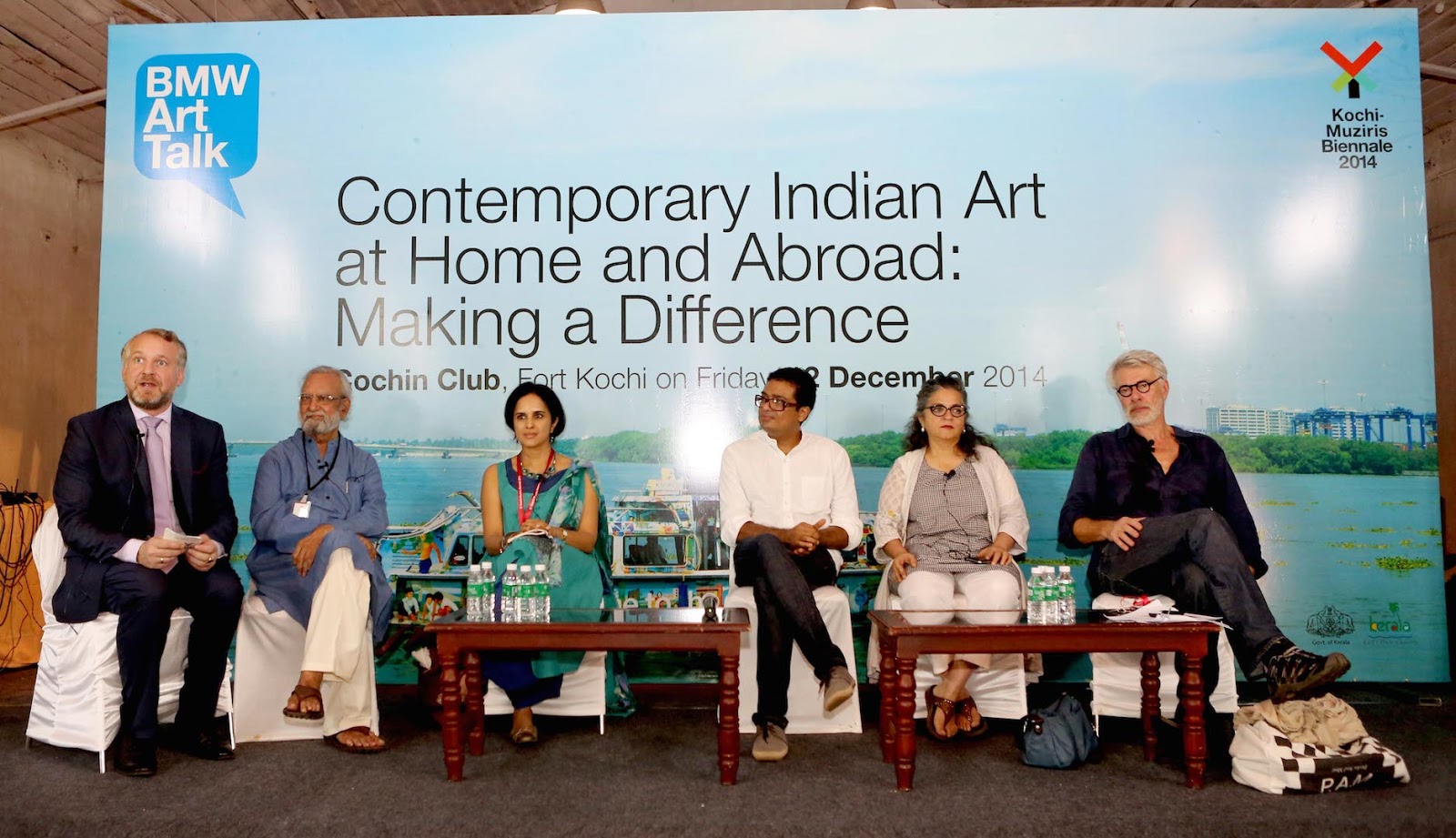 Starting at 9.30 AM, during the morning of the opening on December 12, a BMW Art Talk will be held at Fort Kochi in the presence of the Artistic Director of KMB2014, Jitish Kallat. Chris Dercon (Director, Tate Modern) will speak with Gulam Mohammed Sheikh, Dayanita Singh and Parvathi Nayar (all participating artists of KMB 2014) on the topic of contemporary Indian art at home and abroad.

Founded and curated by two of India’s leading artists, Bose Krishnamachari and Riyas Komu, the Kochi-Muziris Biennale 2012 drew in nearly 400,000 people and proposed a new way of engaging and exploring through art. KMB is a project in appreciation of, and an education about, artistic expression and its relationship with society.

The Kochi-Muziris Biennale is intended to create not only a platform for contemporary art in India but also be a platform for social change. In addition, the Kochi Biennale Foundation sees it as its mission to function as a catalyst for subjects such as sustainability and urban development. On January 18, 2015, a symposium on urban planning will be held at Aspinwall House – a sequel to the seminar on urbanisation supported by BMW during the previous biennial in March 2013.