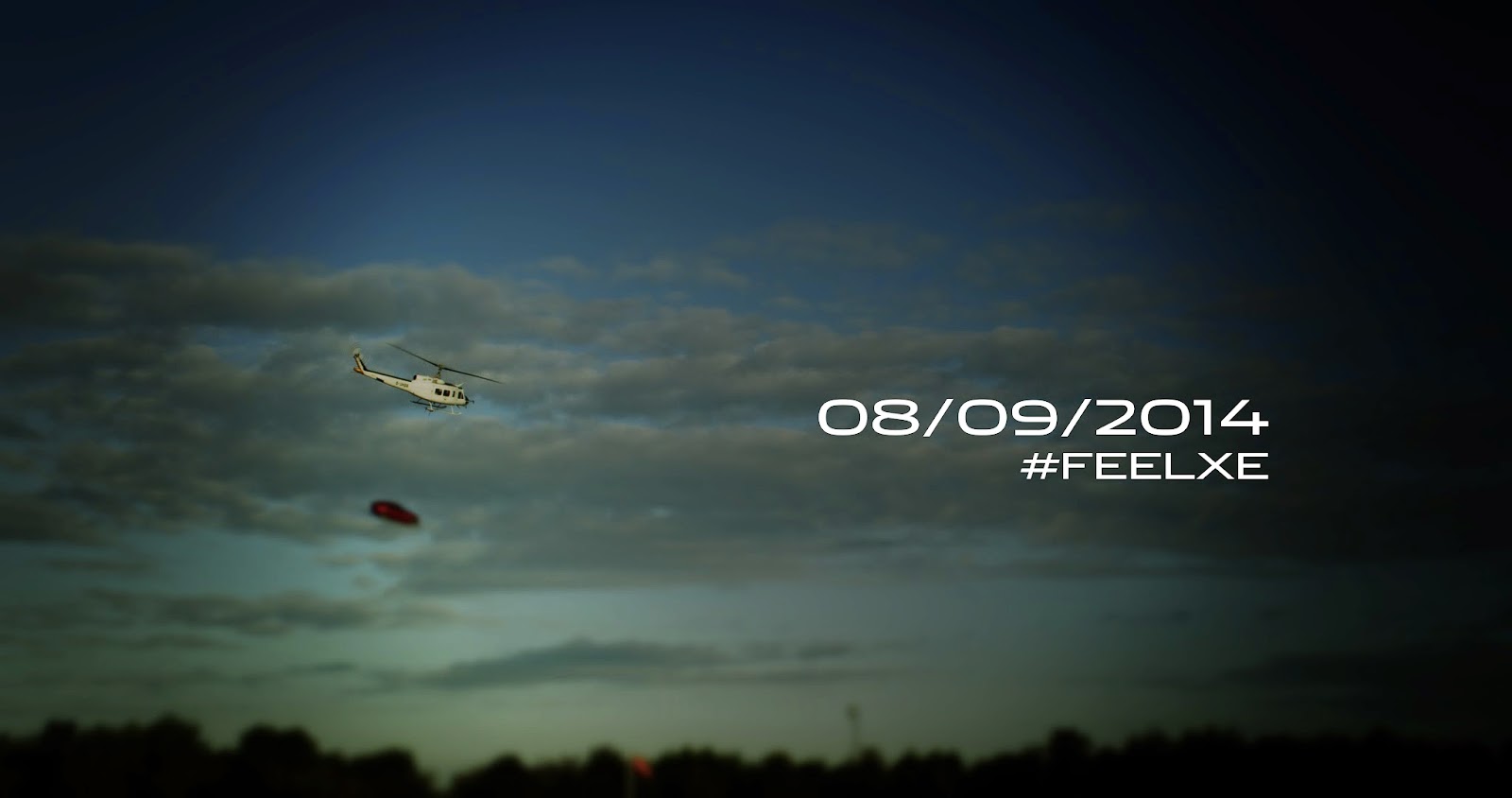 London, 08 September 2014: The Jaguar XE has been revealed to the world during a star-studded event held at Earls Court, London.

A true driver’s car, the rear-drive Jaguar XE redefines the concept of the sports saloon with advanced lightweight construction, streamlined styling, luxurious interior and outstanding ride & handling. The XE goes on sale in 2015, with the high-performance S model at the top of the range.

“Our mission was to create an exciting and dynamic design clearly reflecting the XE’s positioning as a serious driver’s car. The cab-rearward proportions and tight packaging achieve that and give the XE the appearance of movement even when it’s standing still. It bears a strong family resemblance to the F-TYPE and will stand apart in the crowd.” Ian Callum, Jaguar Director of Design. 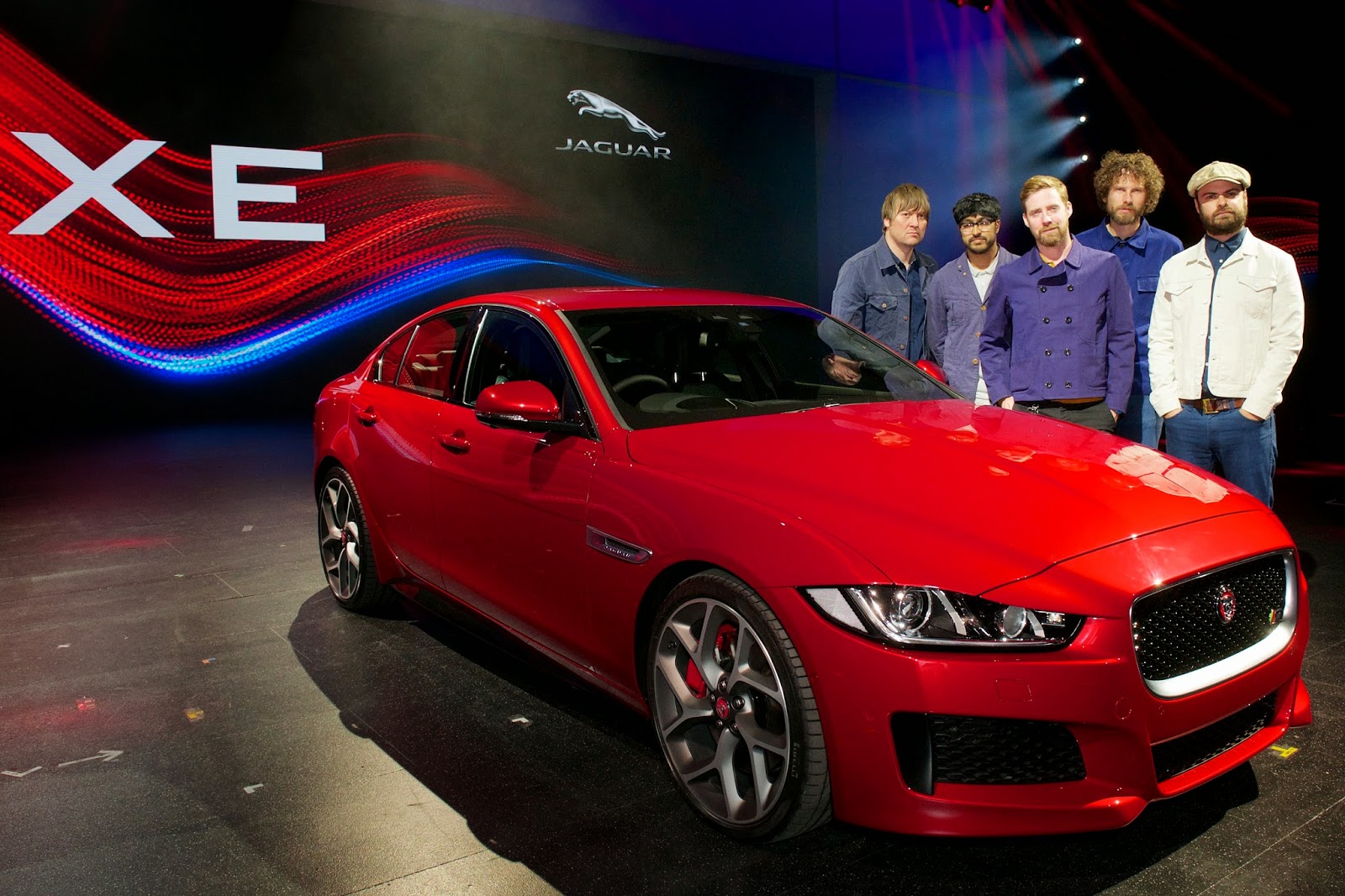 Jaguar revealed special events across London at iconic locations, with live performances and exhilarating stunts on the River Thames and at Earls Court. Celebrating British creativity and innovation as part of the dramatic unveiling of the Jaguar XE.
British singer songwriter Emeli Sandé created a FEEL XE track which has been inspired through social media engagement, where fans were asked “What makes you feel Exhilarated?” using #FEELXE. Emeli premiered the track ‘Feels Like’, live on the Thames as part of an exclusive 45-minute set on a floating stage positioned in the middle of the river with the London Eye and County Hall as a backdrop. Fans watched from a nearby boat and assembled crowds were treated to a projection-mapping spectacle on County Hall that included the public’s social media insights that inspired the song. To create a truly stunning setting, landmarks including The London Eye, County Hall and Shell Building were turned red, while a series of red flares were launched along the river to turn the skyline red during the performance.
Jaguar began its celebrations earlier in the night with a star-studded event at Earls Court, the home of 14 Jaguar debuts since 1935. An audience of over 3,000 VIP guests were in attendance, including Stella McCartney, David Gandy, Damian Lewis, José Mourinho, Brian Johnson, Sam Riley, Gary Lineker, Ruben Cortada, Example and Sienna Guillory.
The show was narrated by actor John Hannah and included performances by Emeli Sandé, The Kaiser Chiefs, Eliza Doolittle, the Royal Ballet, members of the London Philharmonic Orchestra and Max Milner from The Voice. Each performance brought to life significant moments in the history of Jaguar, from the launch of the SS100 in 1935 to the global success of the current Jaguar line-up. The show culminated in a spectacular reveal of the Jaguar XE, showing its dramatic journey from the new XE state-of-the-art manufacturing facility in Solihull, UK to Earls Court. 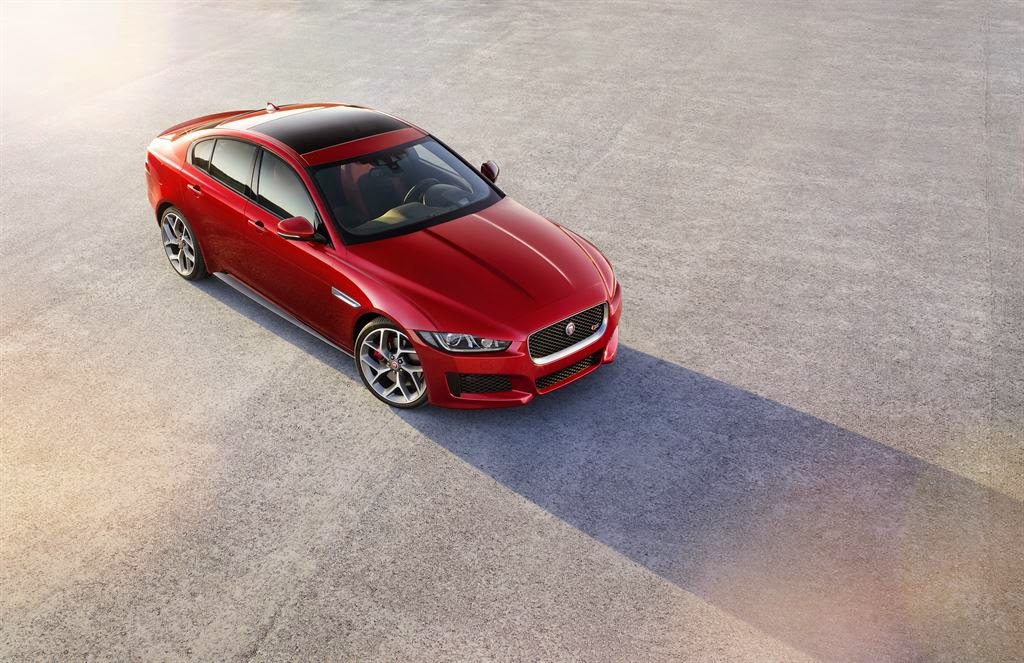 The journey began with 1,000 employees at Solihull forming an ‘XE’ shape as the Red Arrows flew past in formation as the car was air-lifted by helicopter to start its journey to London. The helicopter carried the car along the Thames to Tower Bridge before being placed on a high-speed landing craft to continue its journey to Chelsea Harbour. The final leg from Battersea Bridge saw the XE escorted by two 1960’s Mark II Jaguar Police Cars into the Earls Court Arena. Six manufacturing Robots formed a Guard of Honour to reveal the car to the seated audience watching live and the thousands watching online around the world. 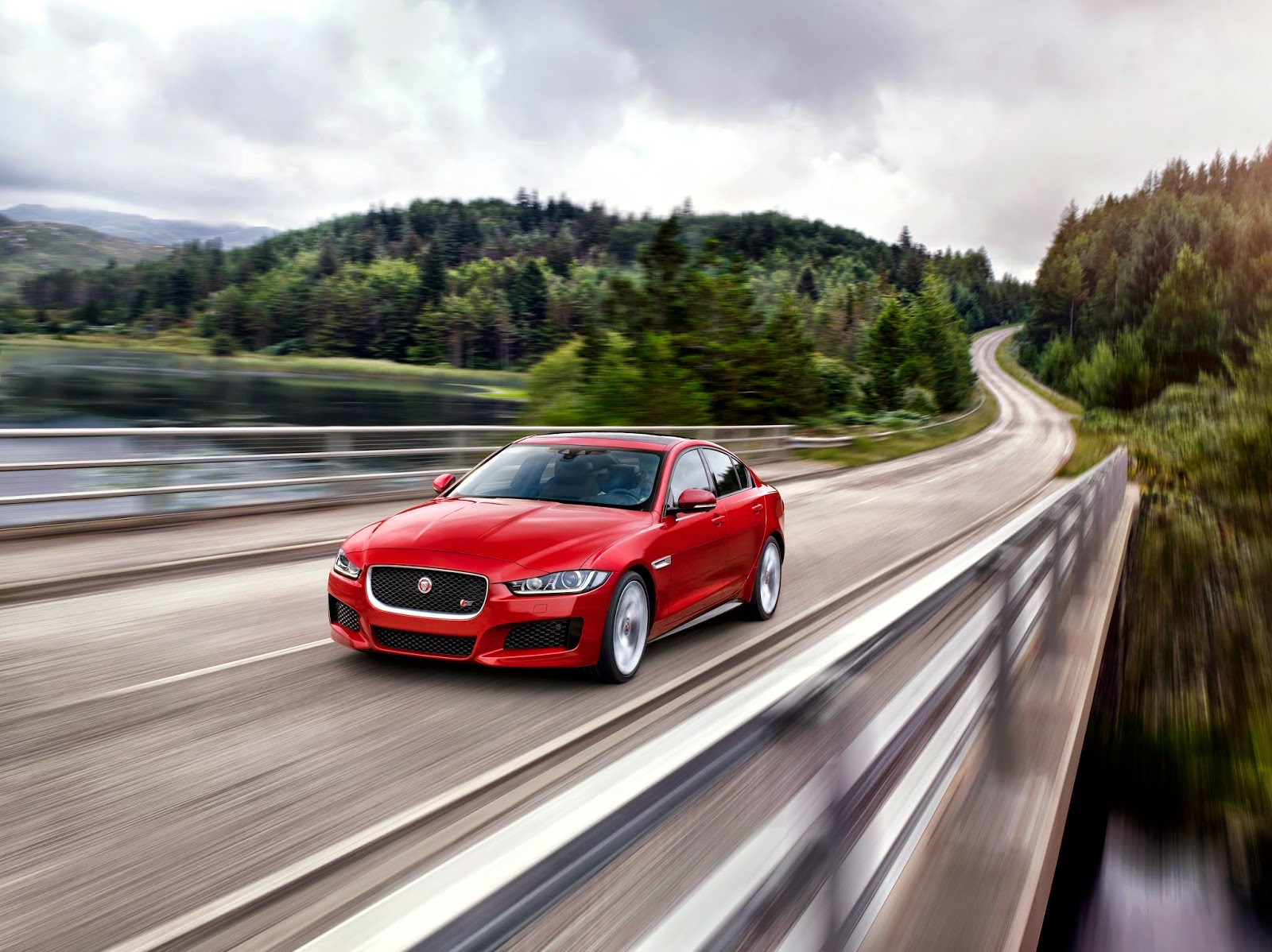 Phil Popham, Group Marketing Director of Jaguar Land Rover said: “The Jaguar XE is a really exciting car. It will be a true driver’s car that looks great and the £27,000 entry price makes it a very attainable Jaguar. Such a significant car for Jaguar deserved a suitably fitting world premiere here in Britain where the car is designed, engineered and manufactured.”
Renowned British designer Stella McCartney will be revealing her Parisian FEEL XE experience later this month, with Idris Elba’s FEEL XE project to follow.
Pricing for the XE range is from £27,000 with low cost of ownership due to highly competitive fuel economy, emissions, insurance ratings, service intervals and residual values. Full details of the range will be announced at the Paris Motor Show on 02 October 2014.