14 May 2014: Jaguar is to build six perfect reproductions of the original, race-bred Lightweight E-type that was created in 1963. The new cars are the ‘missing’ six vehicles from Jaguar’s Lightweight E-type project, which originally started in February 1963 with the objective of building 18 ‘Special GT E-type Cars’. 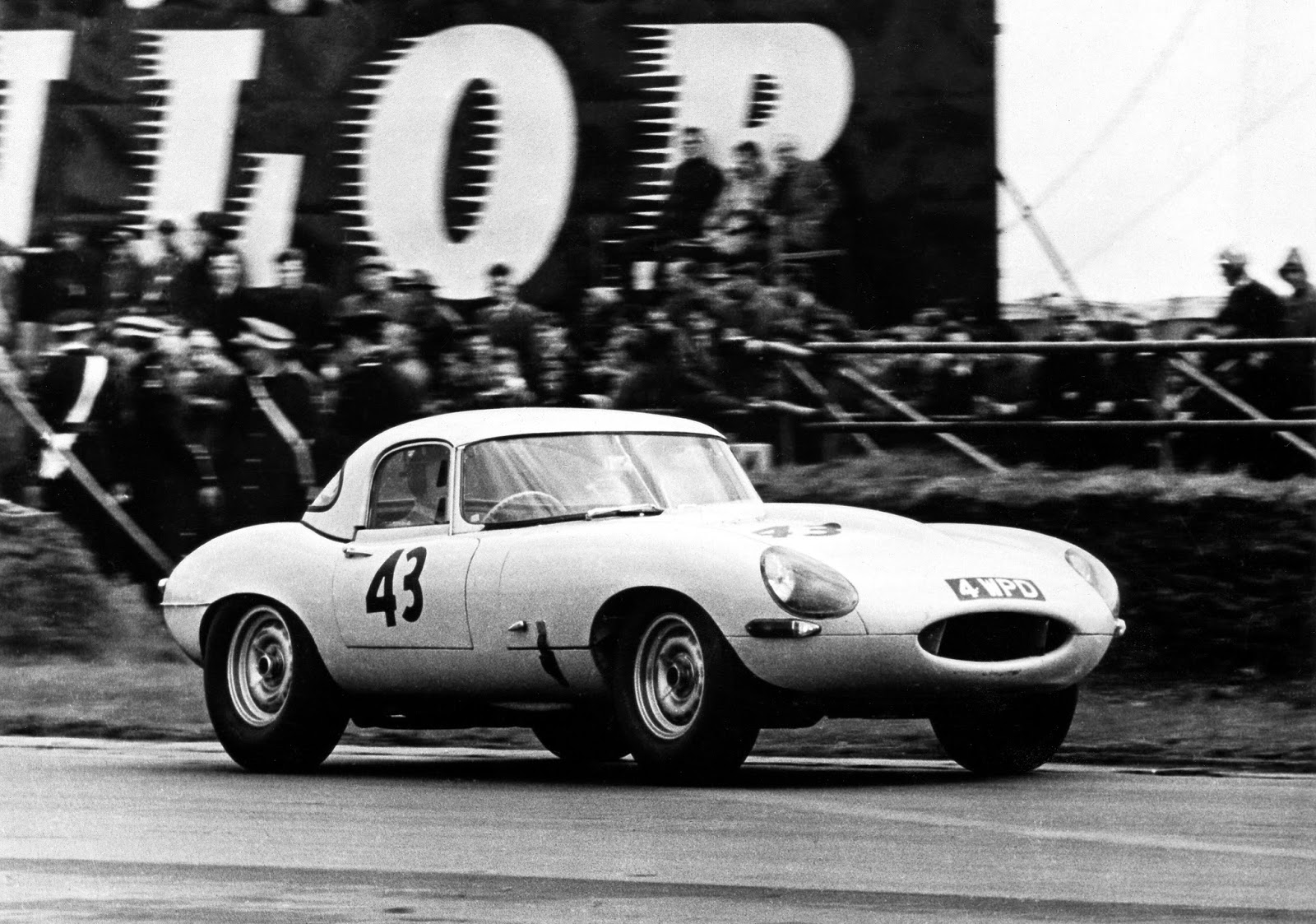 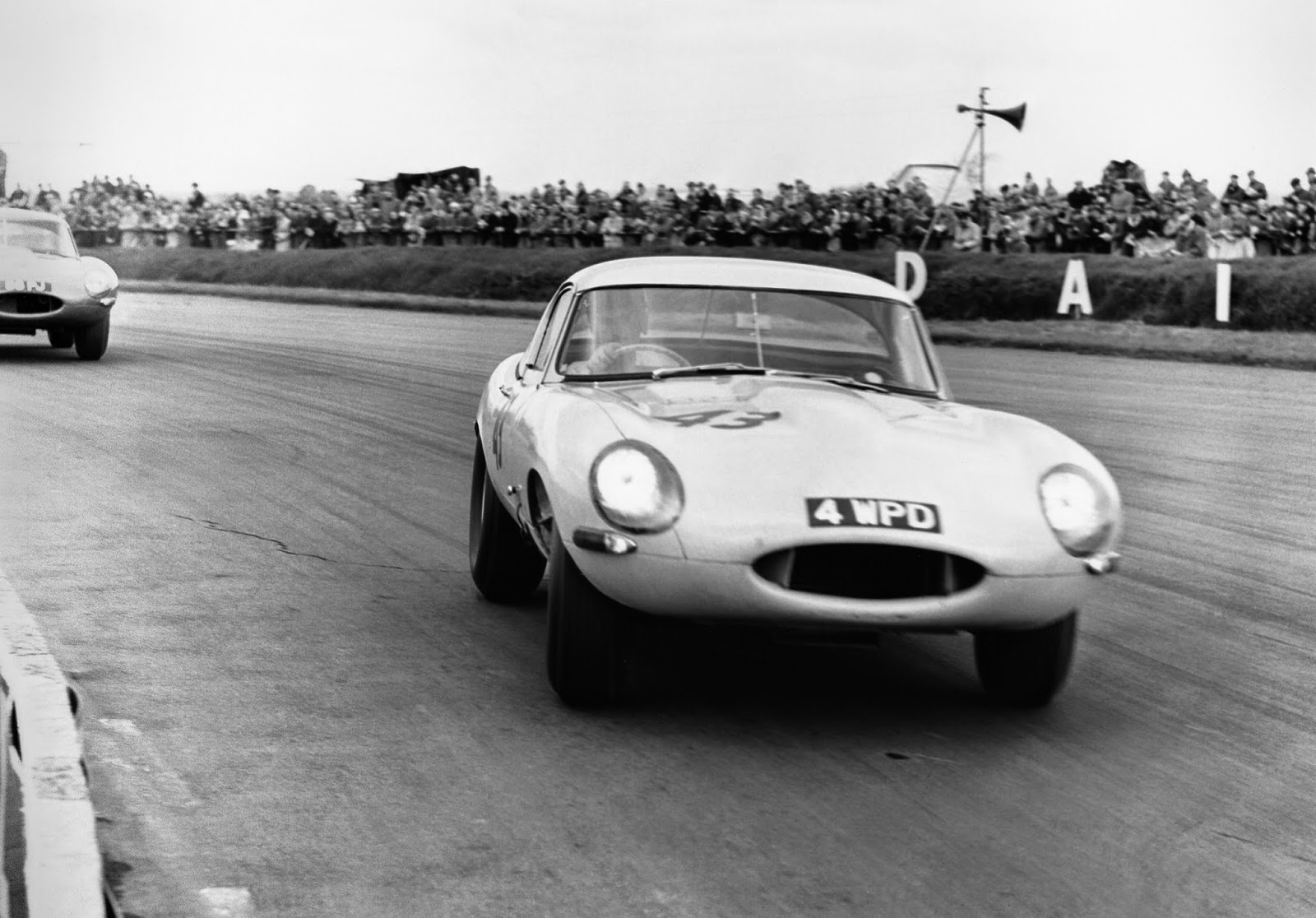 The E-type was produced between 1961 and 1975. Just over 72,500 were built. Only 12 of the aluminium bodied Lightweight E-types were eventually built, the last in 1964, and the remaining six designated chassis numbers having lain dormant, until now.

Out of the 12 built, 11 are believed to survive today.

The six new cars will be hand-built in-house by Jaguar’s finest craftsmen. Each car will be constructed to the exact specifications of their original 1960s forebears – including the 3.8-litre straight-six engine. 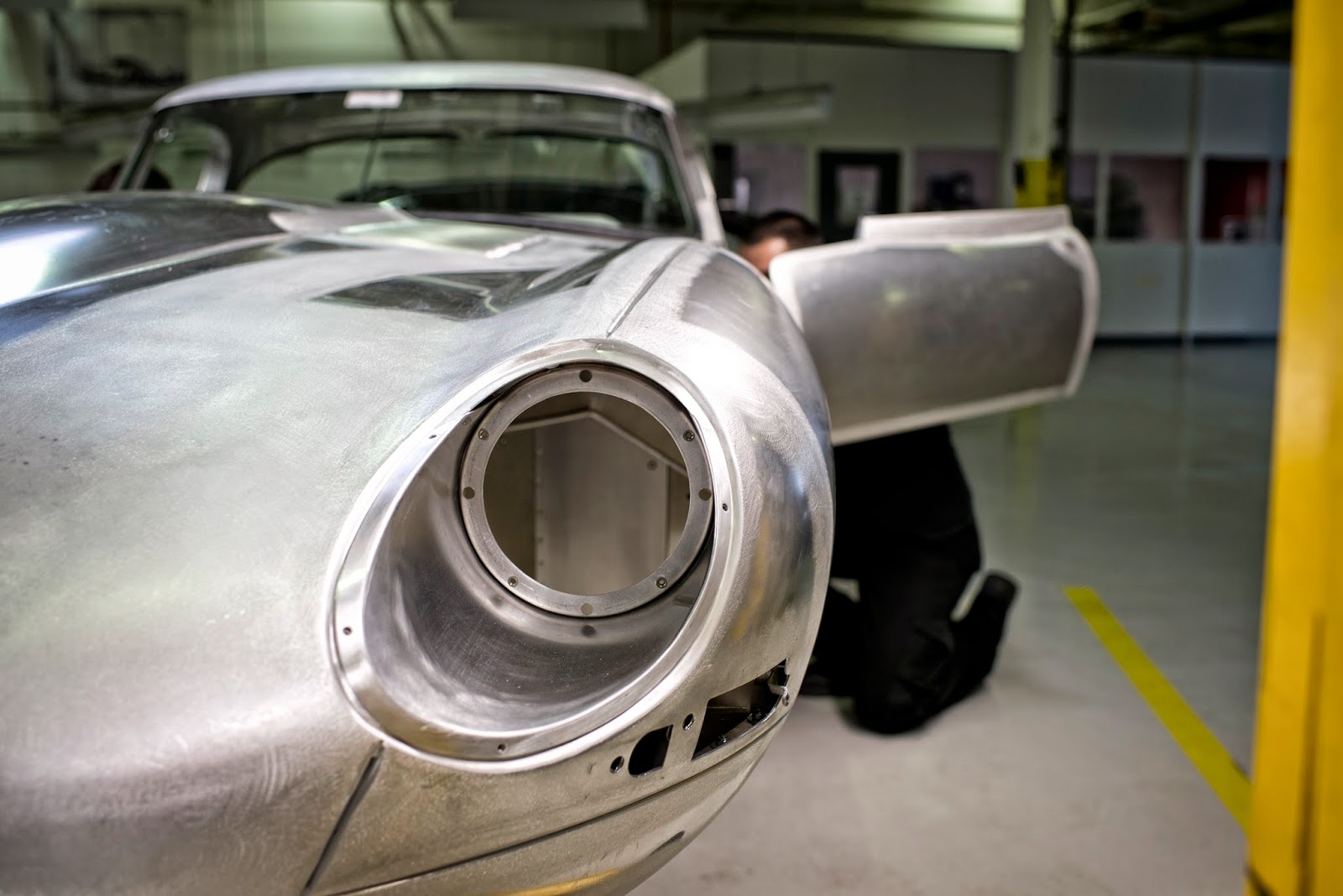 The Lightweight carried approximately 114kg (250lb) less weight than a standard E-type, thanks to its all-aluminium body and engine block, a lack of interior trim and exterior chrome work and a host of further weight-saving features including lightweight, hand-operated side windows.

The Lightweights were homologated for GT competition by being designated a ‘standard’ roadster E-type fitted with a number of options. Those options varied from car to car, but the main modifications included all-aluminium monocoque and aluminium body panels, aluminium-block, wide-angle head, dry-sumped 3.8-litre XK engine with fuel injection, and aluminium hardtop. All chassis numbers carried an ‘S’ prefix.

The Lightweight E-types were raced in period by such as Graham Hill, Jackie Stewart, Roy Salvadori and Briggs Cunningham. Today the remaining Lightweights are regular front-runners in the historic motorsport scene.

Jaguar expects a high demand for the six Lightweight E-types. Established Jaguar collectors, especially those with historic race car interests, will be prioritised amongst those potential customers who express interest. The first new Lightweight E-type will make its public debut later this summer.