The Gallardo, which was launched in 2003, has been the most successful Lamborghini ever, selling over 14,000 units in nine years. However, its been around for quite some time now, and it has started to show.  Luckily, Lamborghini has something big planned for us – the successor to the Gallardo is called Huracan, and has been slated for a 2015 launch. 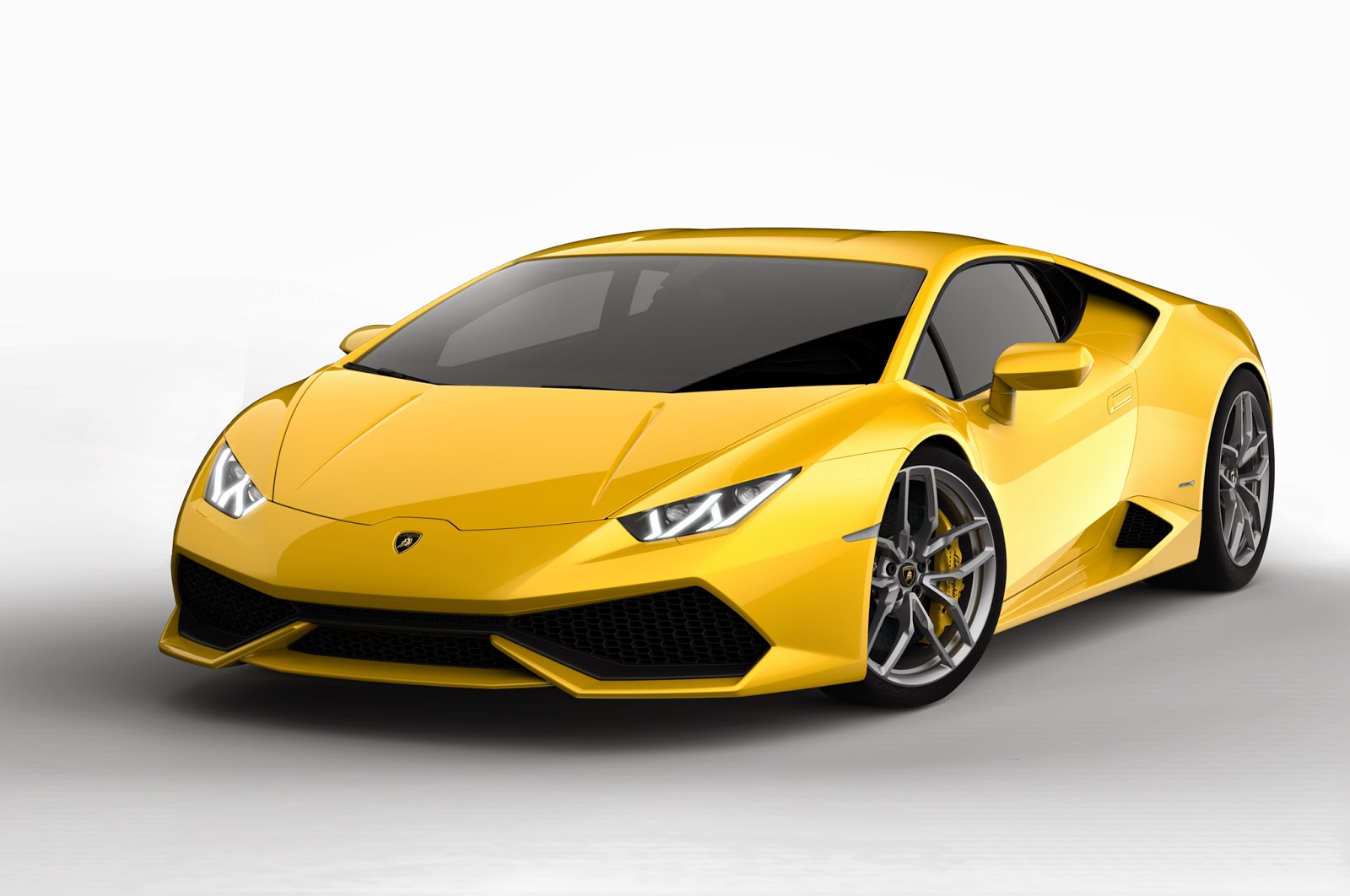 The Huracan promises to be one of the greatest sports cars ever built. Cutting edge technology, mouth watering style and raw power, the Huracan has it all. It takes a lot of inspiration from the bigger Aventador, and also has some elements of the Gallardo. It has razor sharp lines all over, something that is typical Lamborghini and boasts of quad exhaust outlets. Overall, the Huracan is quite a looker, although it fails to match the Italian swagger of the Ferrari 458 Italia, which is it main competitor.

Under the hood is a revamped version of the Gallardo’s naturally aspirated 5.2 liter V10. The new engine now produces 602 BHP and 560 Nm of torque, which helps the Huracan accelerate from 0-100 km/h in just 3.2 seconds, which is 0.2 seconds faster than the 458 Italia. Top speed is more than 320 km/h. 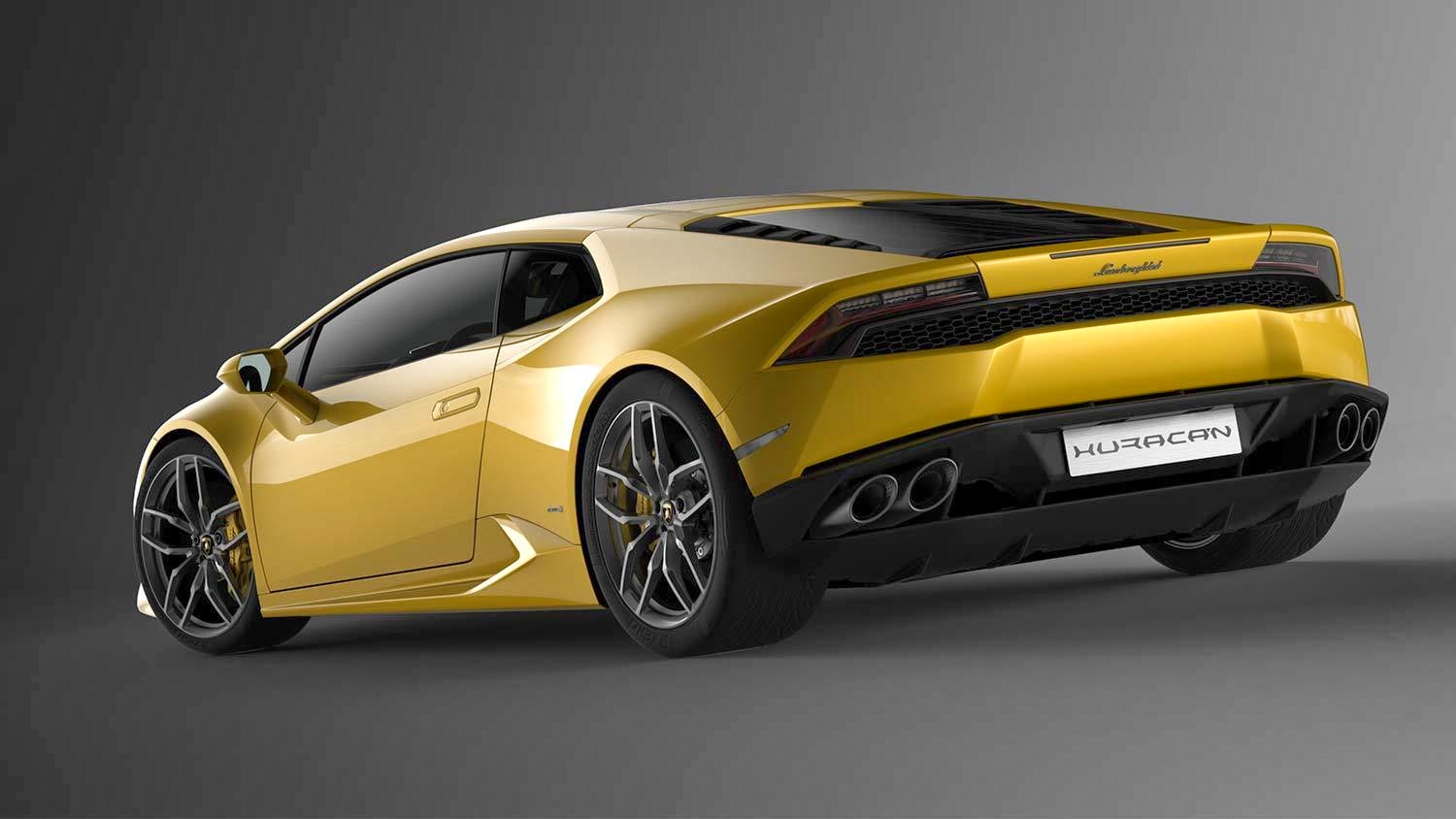 A lot of research has gone into making the Huracan as light as possible. Audi’s technology using aluminium has been fused with Lamborghini’s expertise in carbon fiber to make a car that is 10% lighter and 50% stiffer than its predecessor.  The Huracan also uses a new seven-speed dual-clutch automatic gearbox mounted behind the engine.

One of the exciting features of the Huracan is the ability to switch between the three available driving modes: Strada, Sport and Corsa. Each mode alters the engine mapping, dampers, exhaust sound and throttle and gearbox response to make your driving experience truly unique. Like the Gallardo, the Huracan comes with 4WD, which can now send up to 50% power to the front wheels, and up to 100% power to the rear.

The Huracan surely has the specs to match up to its competitors, and if the Gallardo was anything to go by, it will be one beast of a drive.The Huracan is expected to cost £188,000, which translates to roughly INR.1.9 crore. Of course, the import duties in India being what they are, expect the Huracan to cost double that figure.