New Delhi, 04 February 2014: One of the world’s top ten toughest motor races and the most internationally represented 4X4 off-road motorsport event, the Rainforest Challenge (RFC) is now entering India with RFC India’s first edition set to take place in August. The event will be held over a period of ten days from 7th to 17thAugust, 2014 and will witness contesting teams struggling to survive through rugged terrains of the rainforests of the Western Ghats.
The hardcore adventure motorsport event has been introduced in the country by Cougar Motorsport, which conducts off-road events in India for various automobile manufacturers including Land Rover and Mitsubishi. The announcement about India’s entry to the RFC Global Series 2014 was made in the capital today with RFC Founder Luis J.A. Wee handing over the RFC India Flag to Ashish Gupta of Cougar Motorsport. 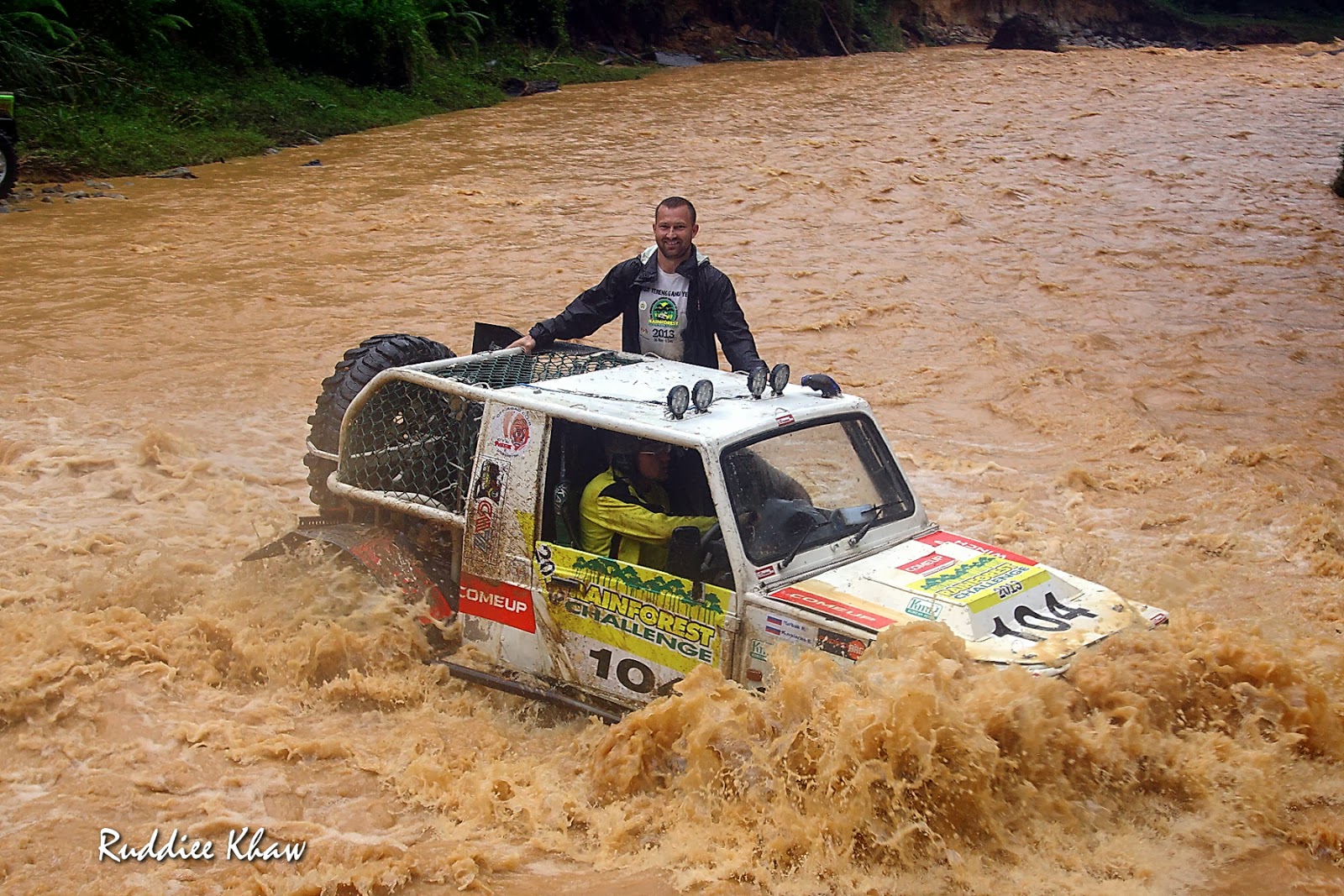 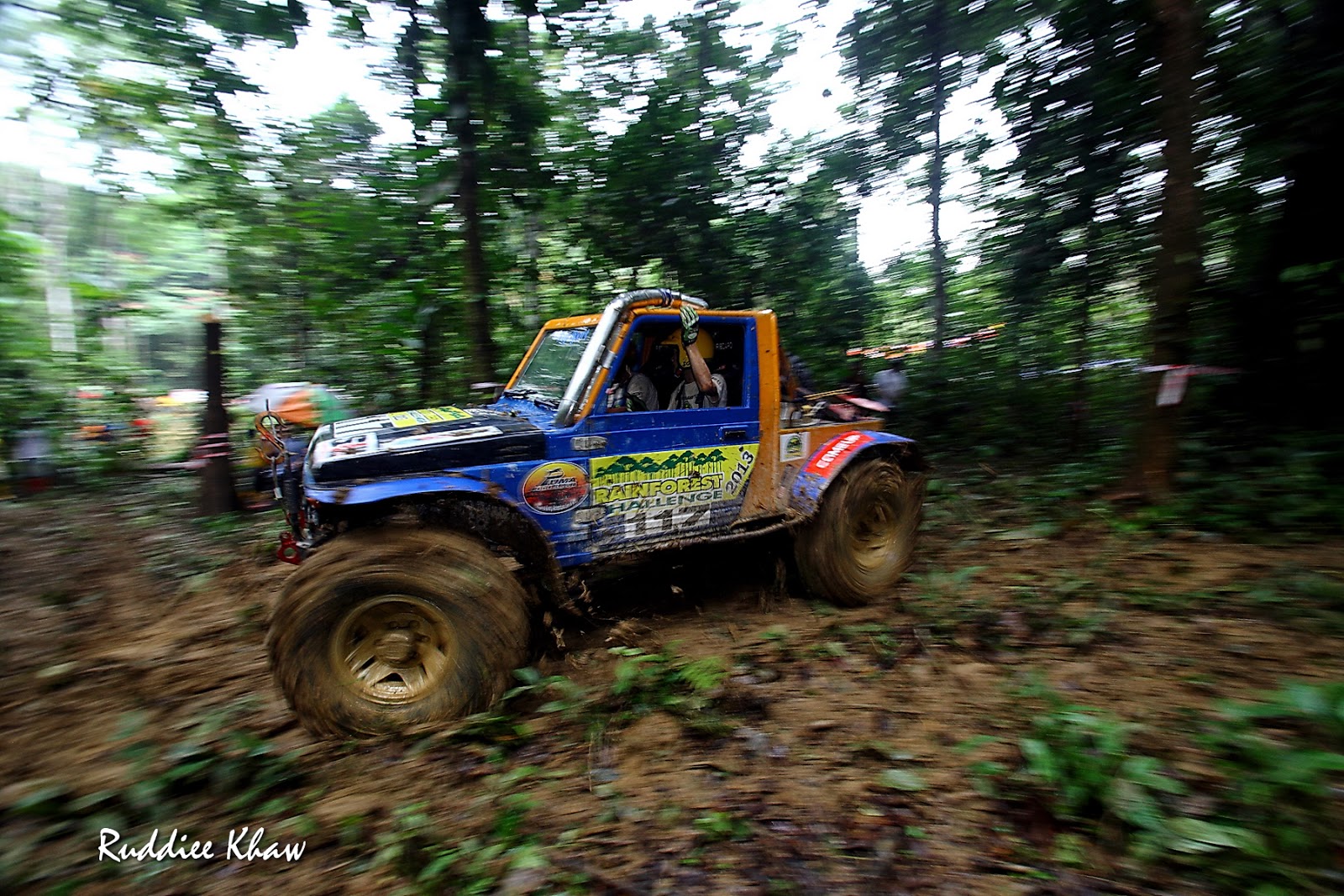 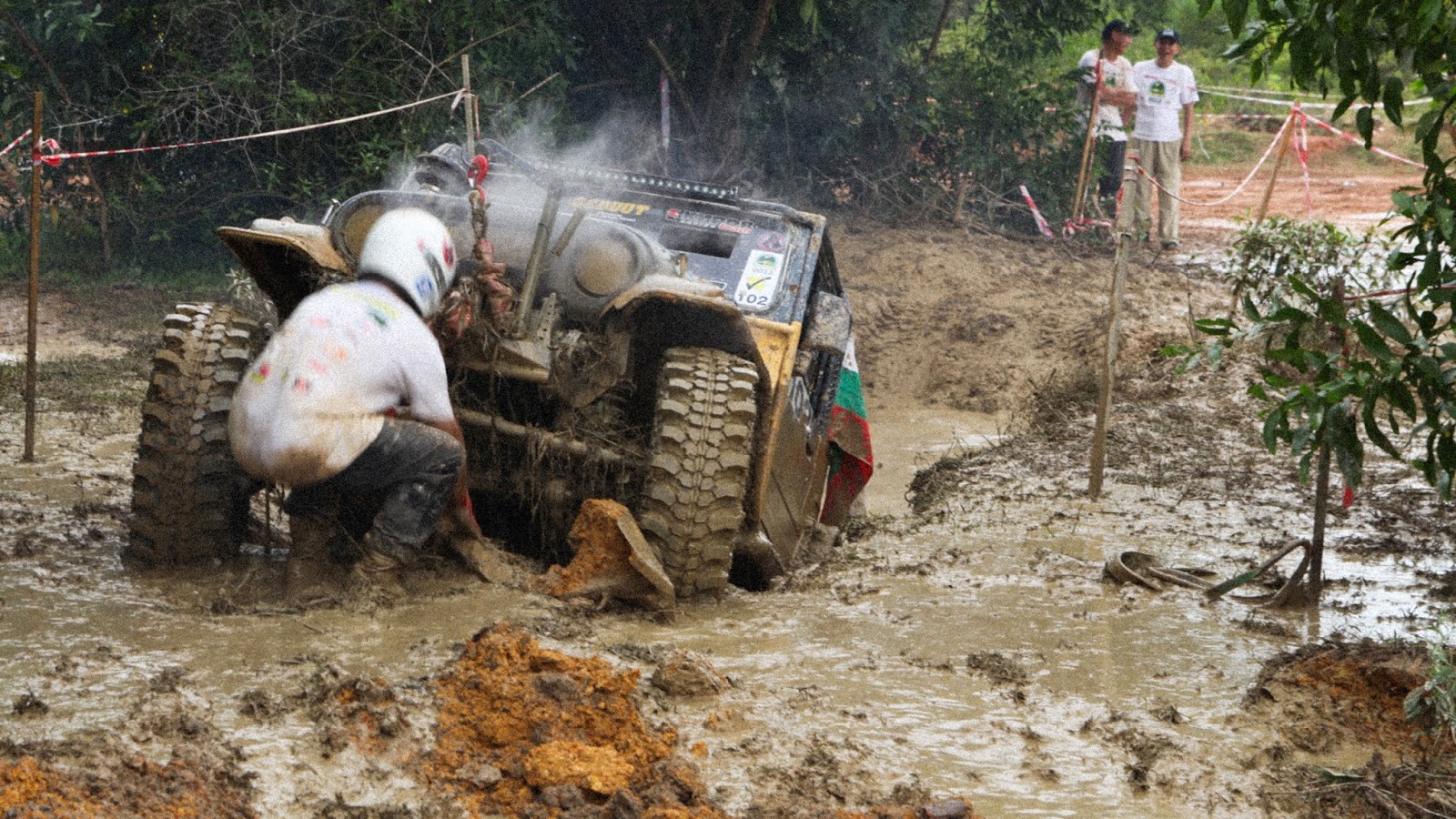 Rainforest Challenge was first launched in the jungles of Malaysia in 1997 with an aim of giving an avenue to daring off-road driving enthusiasts for sharing their passion and competing with like-minded people. Adventurers from all over the world have participated in this challenge of a lifetime where competitors are taken through mud, drenching rain, steep slippery slopes, deep ruts, gullies, flooded rivers, and landslides that are mercilessly demanding and dangerous. Over the years, RFC has not only become an annual international off-road challenge of Malaysia but has also been replicated globally in countries like Italy, Russia, Sri Lanka, Vietnam, Tunisia, China and Australia. Listed in the top 10 Toughest Motor Races in the World, RFC has now set its eyes on catering to the needs of its fans in India. 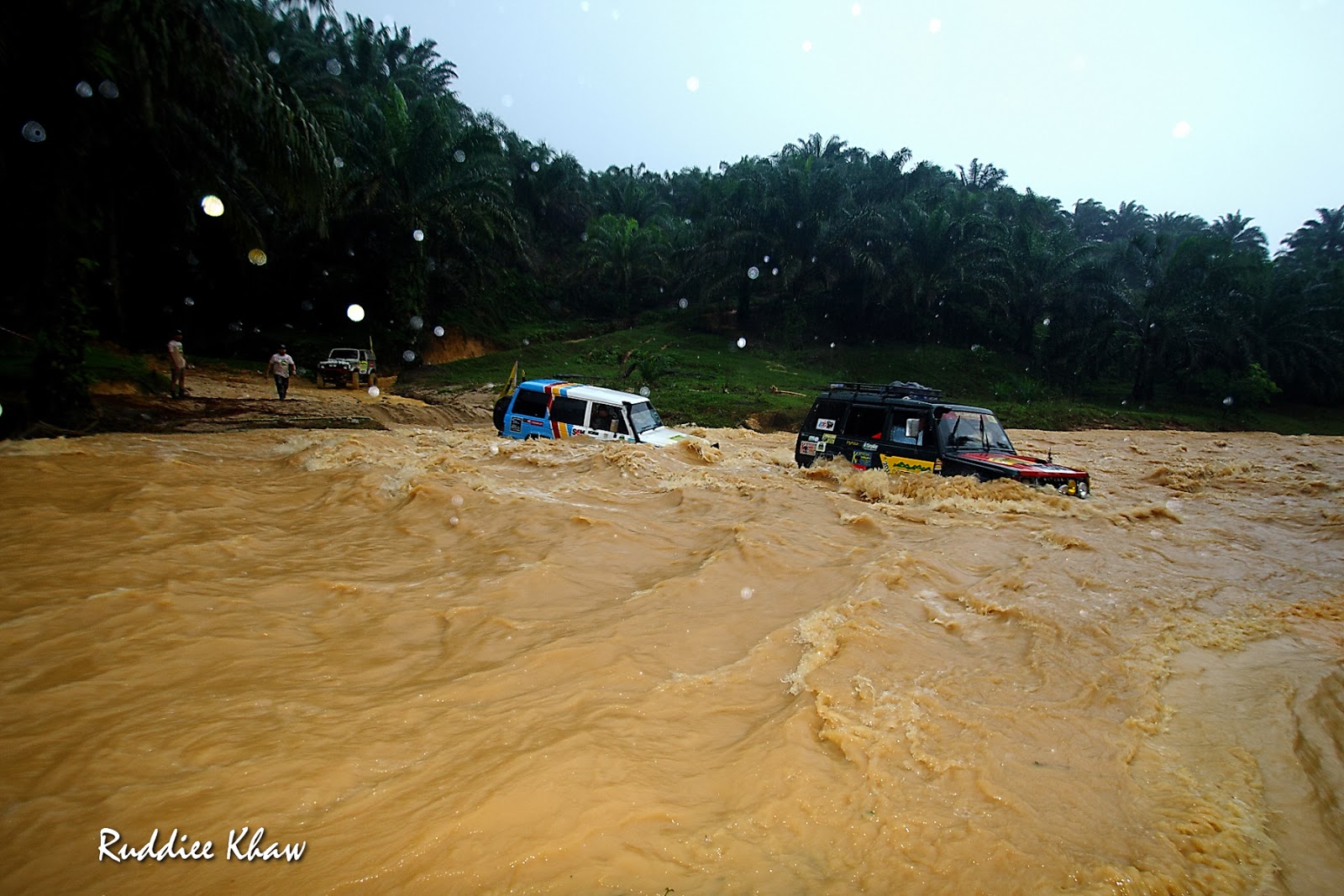 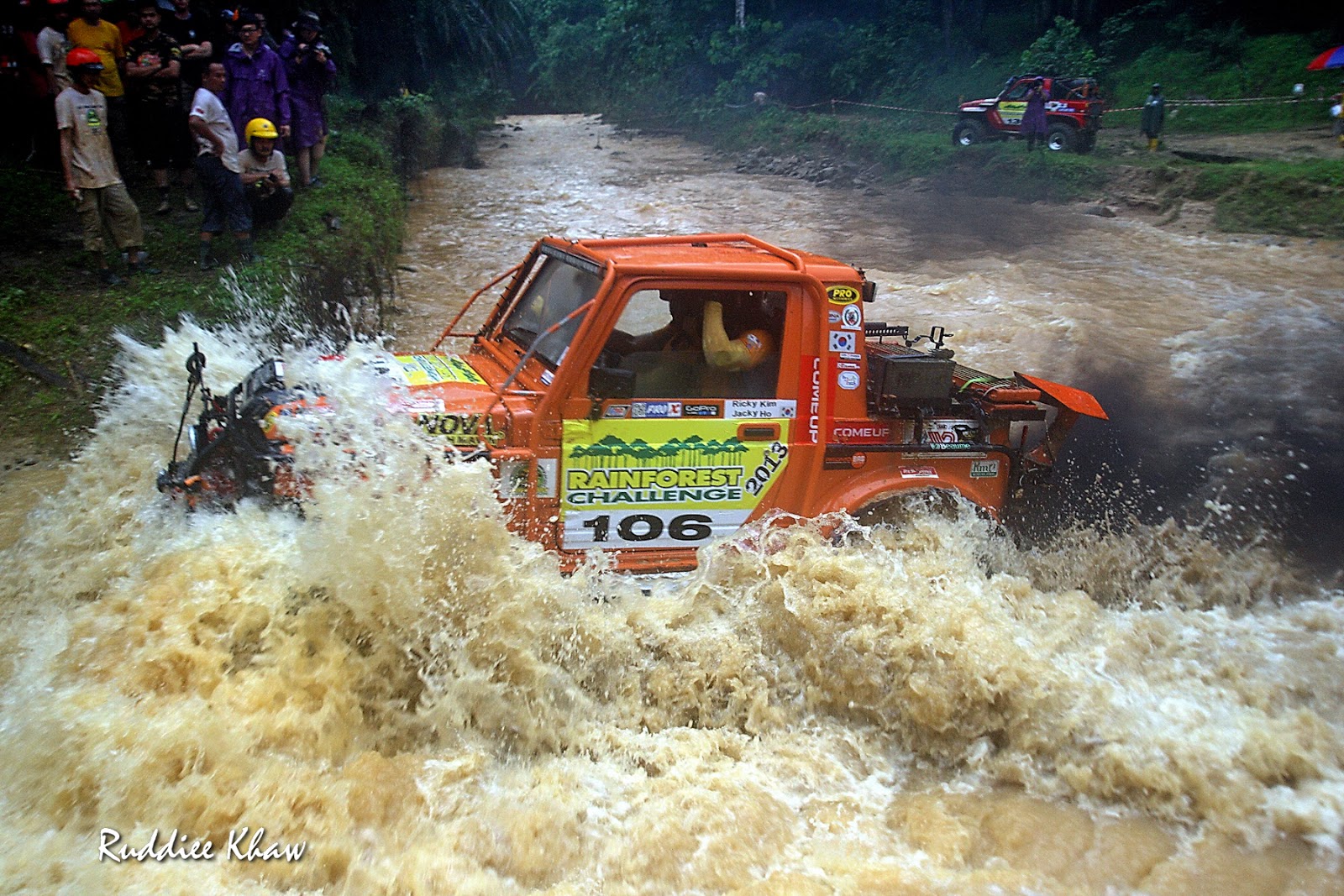 Over 50 teams, both Indian and foreign, are expected to participate in the first edition of RFC India. The participants will have to complete 30 Special Stages (SS) designed by experts from RFC Malaysia across a multitude of obstacles where the challenge is to complete each SS in the fastest time and score the highest points. The Prologuestage will be followed by the Predator and Terminator stages that will be laid inside and on the fringes of the jungle. The final stage of Twilight Zonewill be an overnight drive across uncharted jungle territory.