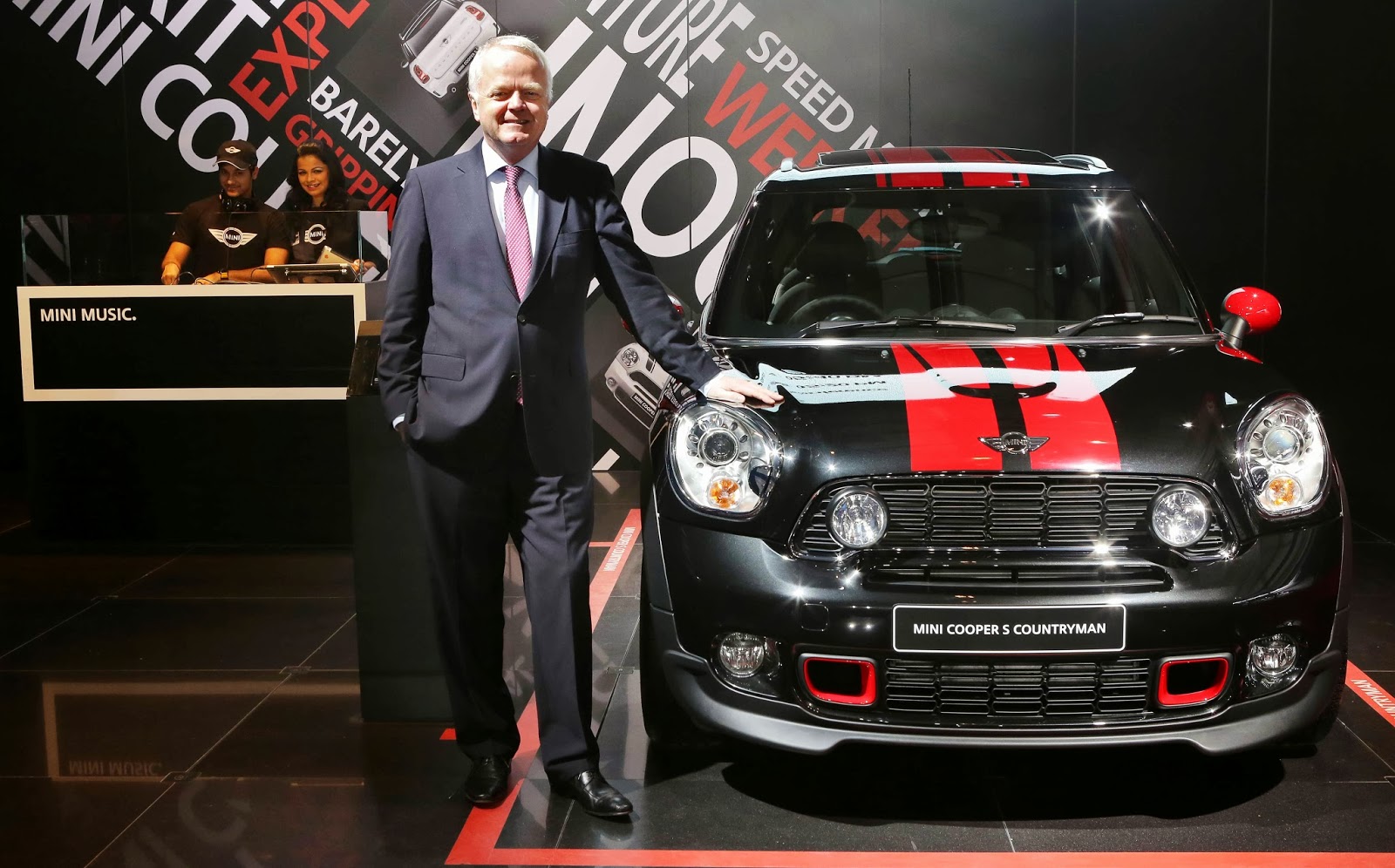 Mr. Philipp von Sahr, President, BMW Group India said, “A MINI is always capable of more – both on the race track and on the road. Traditionally the bona fide symbol for the go-kart like experience of driving a MINI, John Cooper Works is a definitive source of top-quality products tailored precisely to the spirit of the MINI, in terms of both technology and design. With the launch of John Cooper Works Accessories in India, MINI enthusiasts can boost their car’s sporting character for a customised racing personality.”

The MINI John Cooper Works (JCW) embodies pure racing tradition, carefully cultivated over more than five decades. Under the watchful eyes of Mr. John Cooper, the legendary Formula One designer and business partner of Sir Alec Issigonis – the creator of MINI, the classic MINI was developed and matured into a successful racing and rally car. Today, the John Cooper Works majors in options and accessories for MINI drivetrains, suspension, aerodynamics and interiors, as well as vehicle concepts and small-series models allowing MINI enthusiasts to indulge their passion for motor sport. 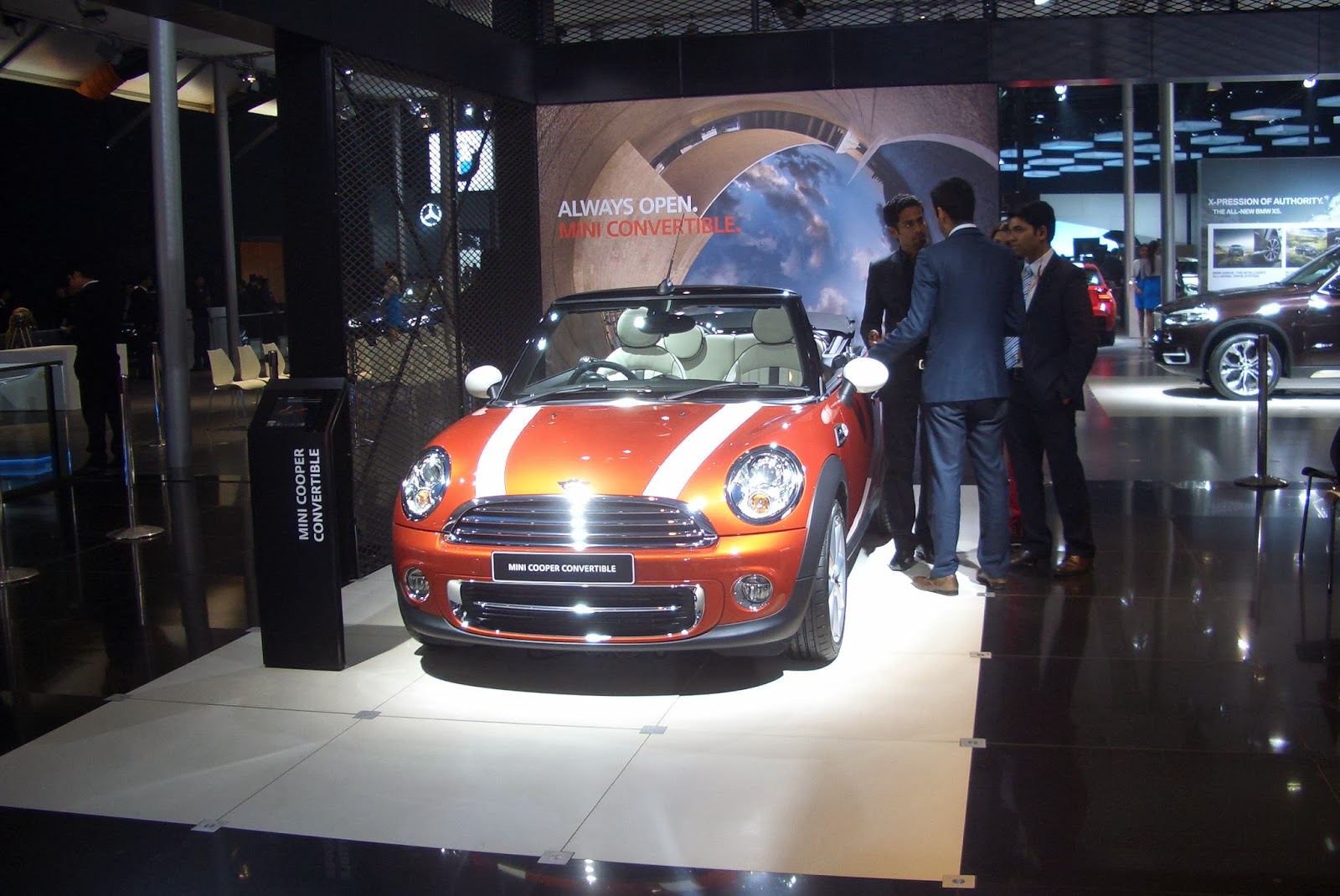 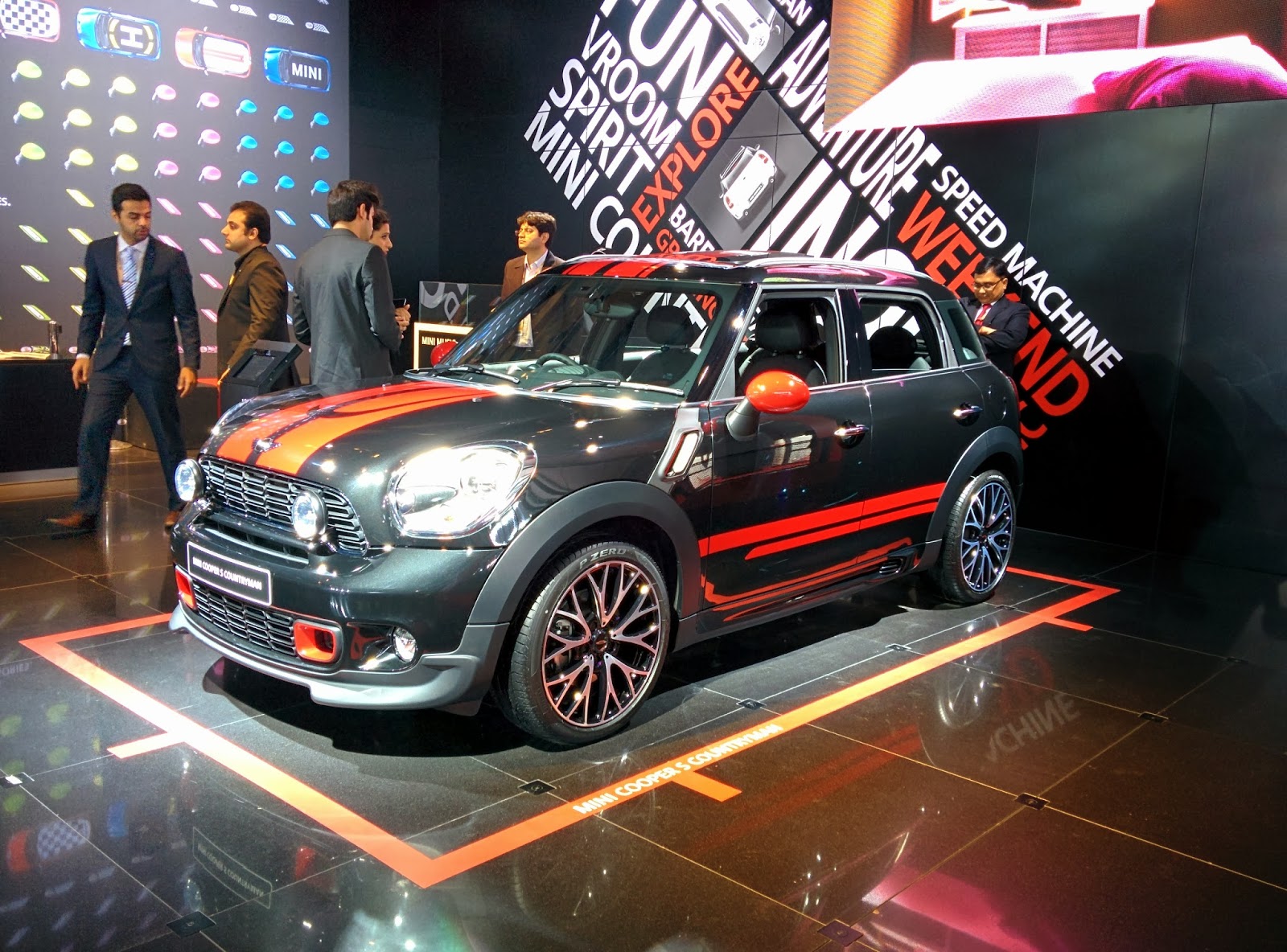