The inaugural match between Oxford and Jodhpur saw some fierce competition between the two and some strong runs on both sides, resulted in a 8 – 5 win for Jodhpur. Day two saw Eton College take on its Indian contemporary, Mayo College for the Land Rover Trophy. This was a dramatic game of great skill and Eton clinched the cup with some excellent linking, marking and hitting, and a brilliant performance by, ‘hero of the day’, Will Ramsay. 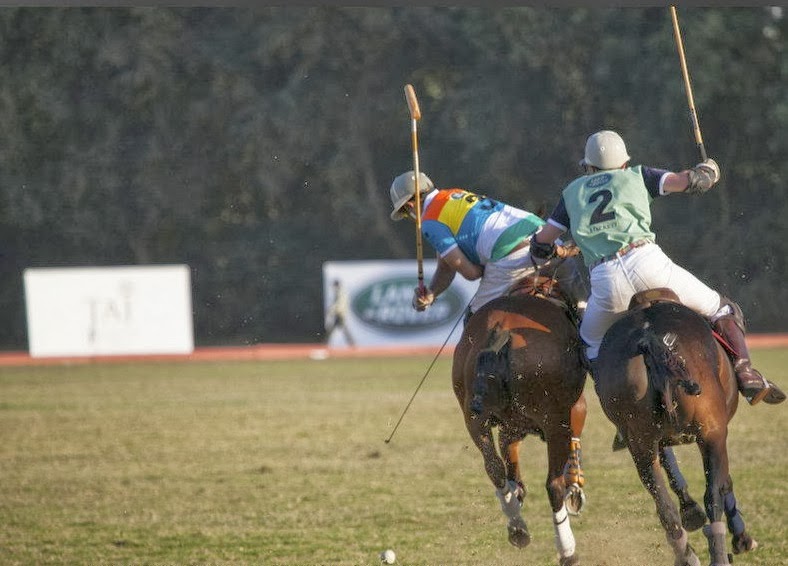 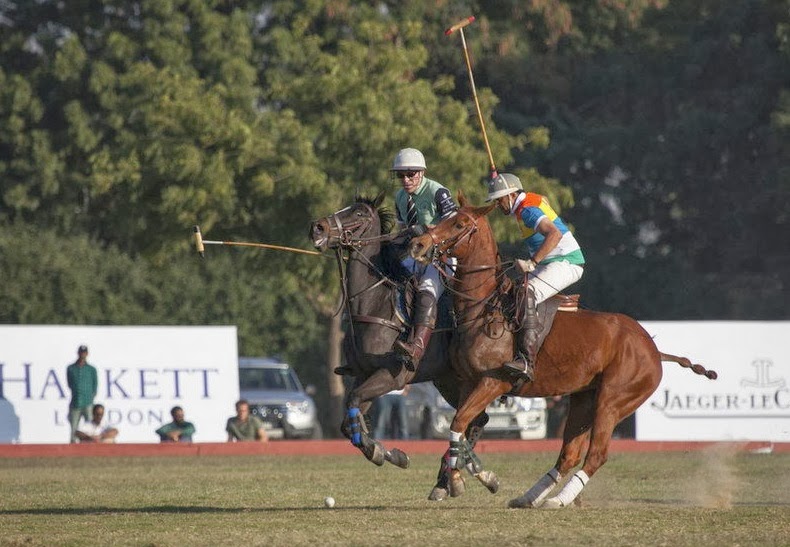 The last encounter was the perfect culmination of three days of tightly contested polo and the two sides playing for the Hackett Cup; The British Army and The President’s Bodyguard did not disappoint. As befitting the Army, both charged from end to end with some fine strikes and great shots by all players. With a draw looking likely, a foul towards the Indians resulted in a 60-yard penalty. The final shot of the match was a textbook lofted strike between the flags, resulting in a 3-2 win for the Indians – The President’s Bodyguard.

The felicitation of the winning sides was followed by a memorable evening reception at the Umaid Bhawan Palace. During this occasion guests also saw an exquisite display of the New Range Rover Sport and the Range Rover Autobiography which epitomizes sophisticated design with immaculate attention to detail.