The Land Rover’s Silk Trail 2013 expedition is traveling 10,600 miles from Solihull, UK, to Mumbai, India; taking the legendary Silk Road trading route that first connected Asia with Europe more than 2,000 years ago. This journey is the final validation test for prototypes of the new Range Rover Hybrid before the model is signed-off for production. Leaving behind high altitudes and the peaks of the Himalayas, the three Range Rover Hybrid prototypes entered the seventh of the expedition’s eight-week journey, driving through Nepal towards India, the fourteenth & final destination in this epic journey. This leg of the expedition is a drive through flatter but more hazardous roads, passing paddy fields and rain forests and increasingly dense and unpredictable traffic. 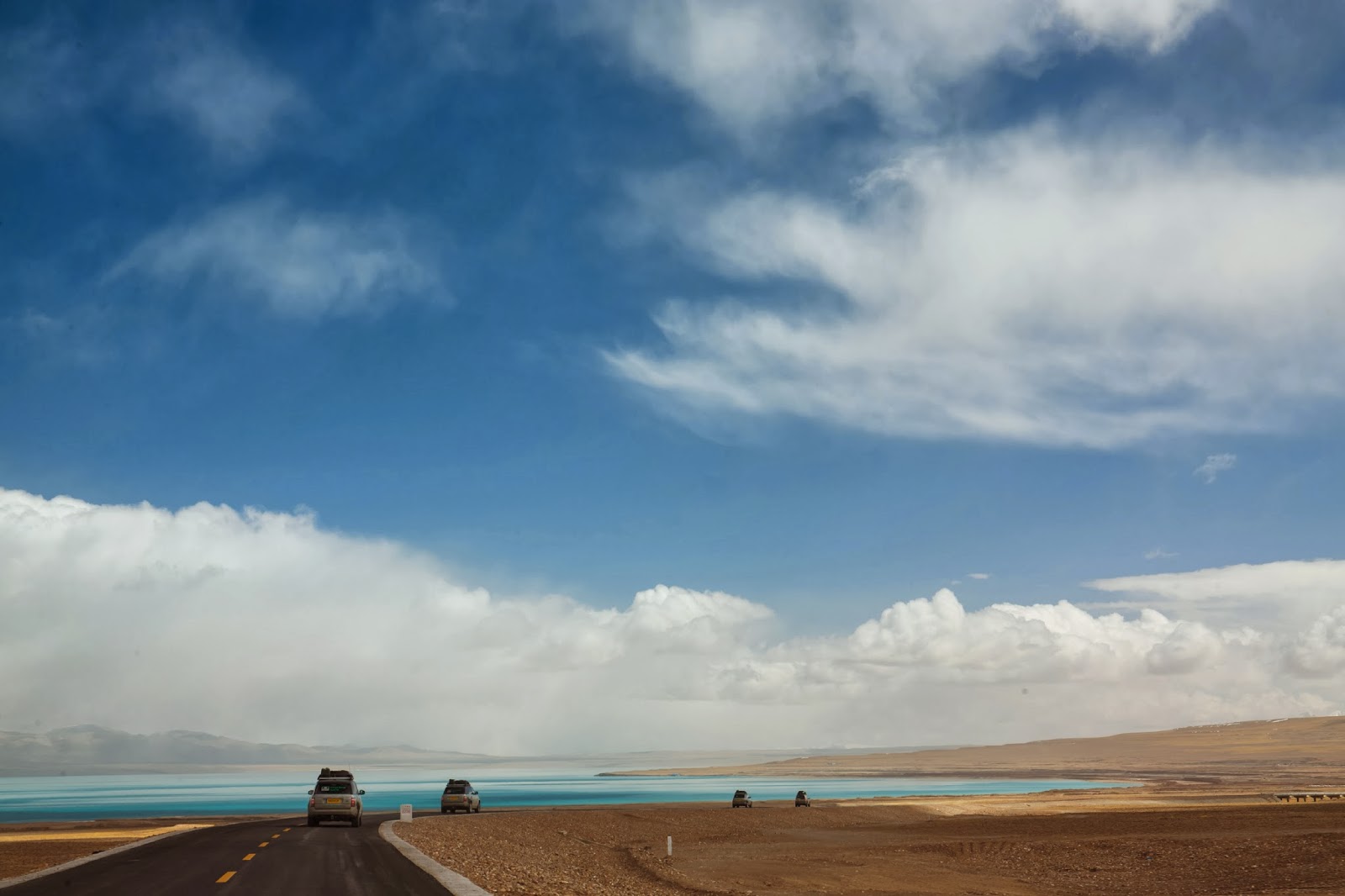 During this phase, the responsiveness of the Hybrid engine to the driver’s throttle commands and its ability to accelerate strongly, enabled safe overtaking maneuvers on roads busy with trucks and buses. The expedition crossed the deep river ravine on the Friendship Bridge connecting the town of Zhangmu in China with the village of Kodari in Nepal followed by a journey of another 85 miles to Kathmandu. The next leg of the journey from Kathmandu to Pokhara, a town surrounded by three of the ten highest mountains in the world, was a 127-mile stretch of road demanding eight hours of unwavering concentration.

The Range Rover’s regular braking kept the Hybrid motor battery recharged and ensured that it assisted the 3-litre SDV6 diesel engine and further improved fuel economy despite the ever-changing pace of driving. The three Range Rover Hybrid prototypes then crossed the bridge over the Mahakali River and into India, for the final 1000 miles to the expedition’s final destination – the city of Mumbai. 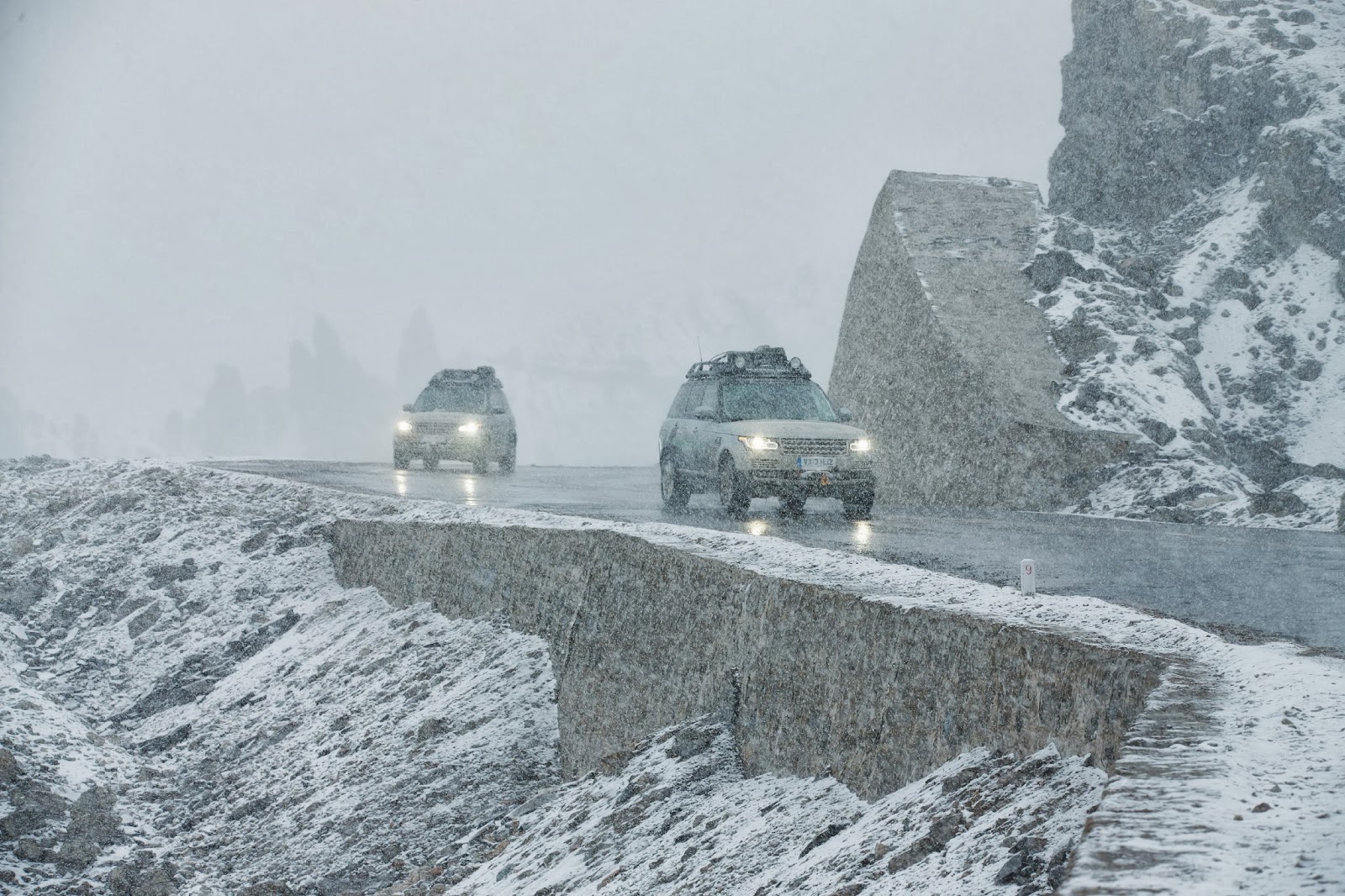 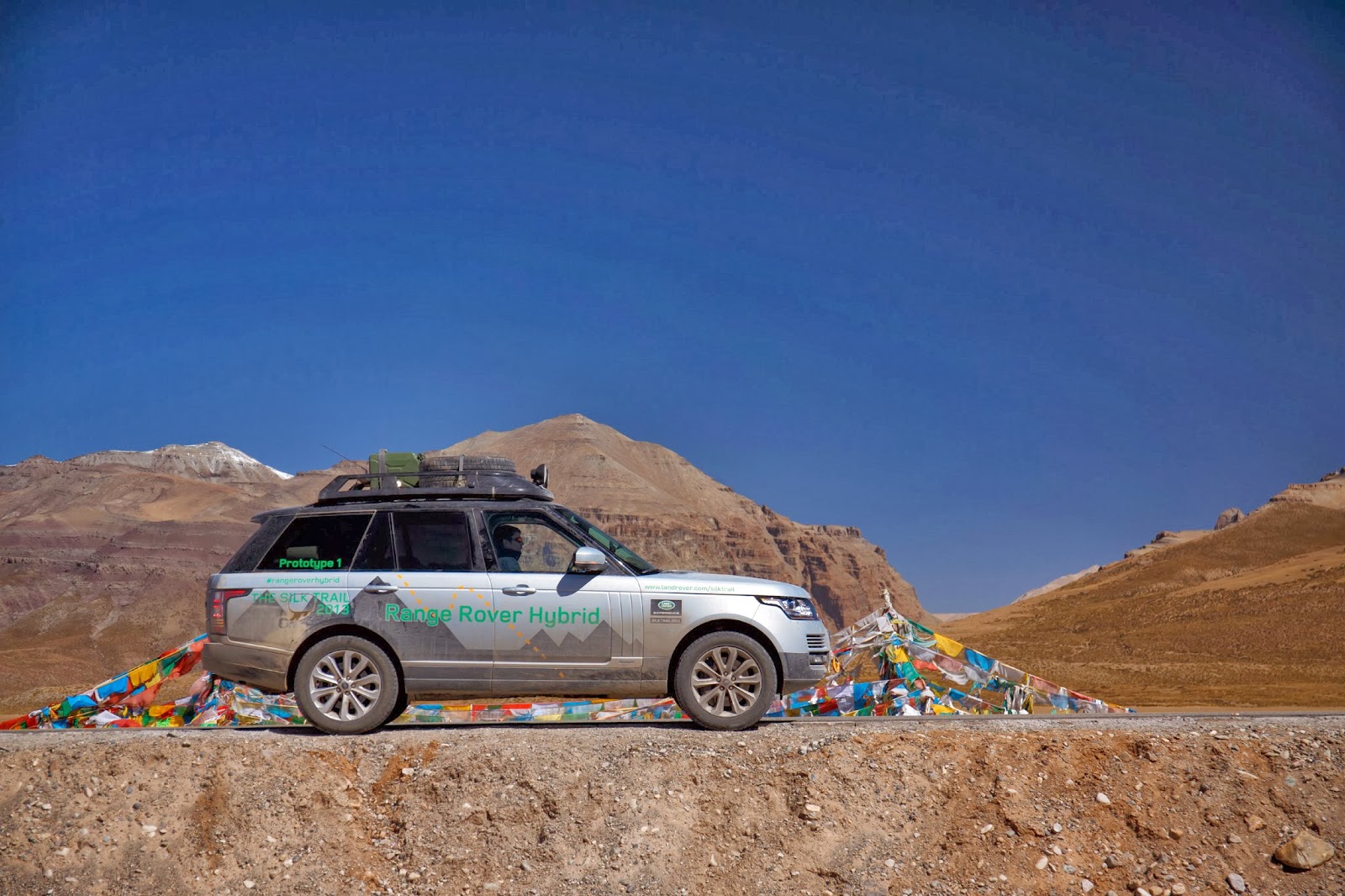