06 January 2013: As the new year kicks off, car manufacturers are busy lining up their new launches for 2013. So which are the hot new wheels to look forward to this year? After all, many of you would like to start off the year with a new car….so here is a list of the most anticipated cars of 2013. In India, we love our SUVs, and we like them big. But steadily car makers are moving towards the more practical and value driven mini SUV segment, which is perhaps the fastest growing segment today. With only a few players in the category, Ford will be looking to launch its EcoSport with a bang. It was first unveiled at the 2012 Auto Expo in Delhi to a fairly decent response and is one of the most anticipated cars of 2013. The car has a muscular stance, with aggressive lines and an imposing front. It offers the best category mileage and has a 1.0 ltr turbo charged petrol engine that produces a respectable 120 PS of power. Expect the EcoSport to be packed with features that are bound to excite the Indian customer including Microsoft’s SYNC voice control. It will be built in India, and is expected to be priced in the Rs.7-9 lacs bracket. Scheduled to hit the market in January 2013. 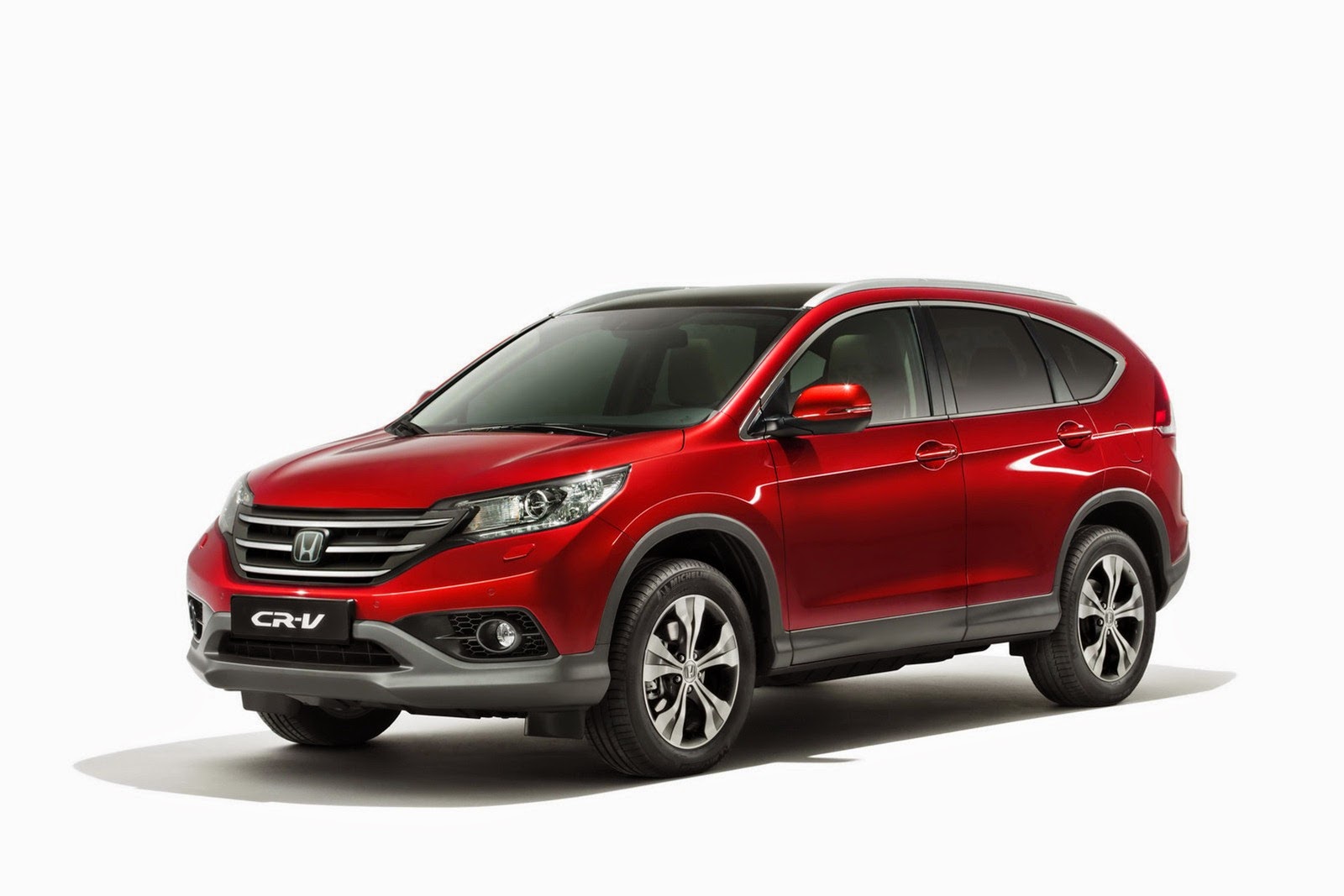 Honda launched the CRV in India several years ago. It’s initial success was followed by a steady decline over the years due to intense competition, aggressive price wars, a not so successful design change and lack of a diesel option. Today a CRV is priced higher than the BMW X1, which is not acceptable to a customer stepping into the luxury segment. But with their new generation SUV, Honda is looking to turn thing around. It looks much better than the current model, and more importantly, Honda is bringing their 2.2 ltr. CTDI diesel engine, which should help boost sales. It has also grown in size, which hints at the possibility of a third row of seats. According to Honda, this car is a “perfectly centred balance between a car and an SUV”. Expected to be launched in January 2013, in the Rs.24-28 lacs price bracket. 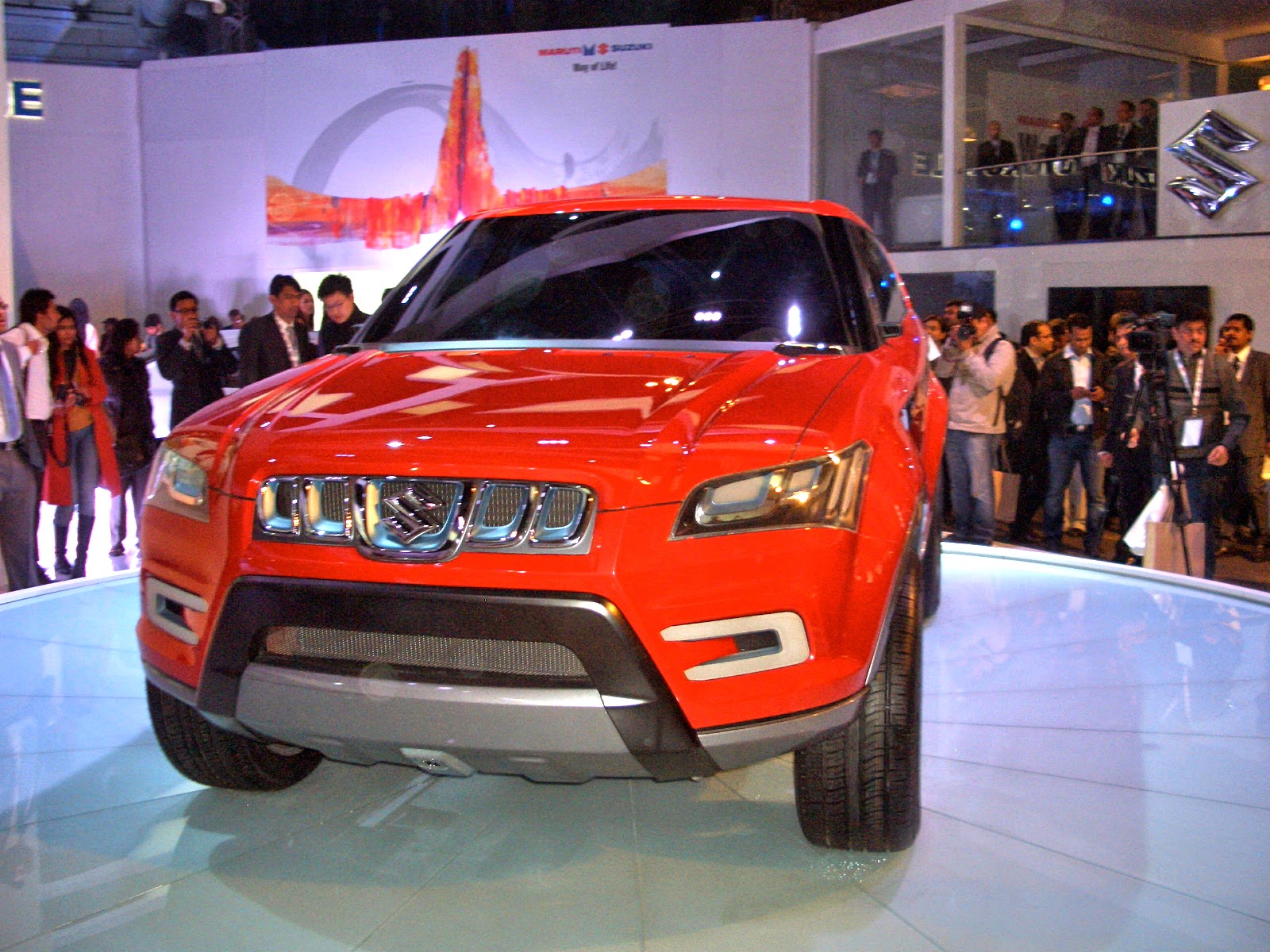 Yet another addition to the mini SUV segment is Maruti’s XA Alpha. It was one of their main attraction on display at the 2012 Delhi Auto Expo and got a lot of positive feedback. The car is aggressive looking, and based on a completely new design platform. It combines ruggedness and ‘muscle’ – the traditional attributes of a Sports Utility Vehicle – with elegance, a certain finesse and compactness. It has a rally appeal, and will surely do well in the Indian market. If only the company remains true to its design origins it would attract the younger set of customers. The car will be launched in the first half of 2013, at an expected price bracket of Rs.8-10 lacs. 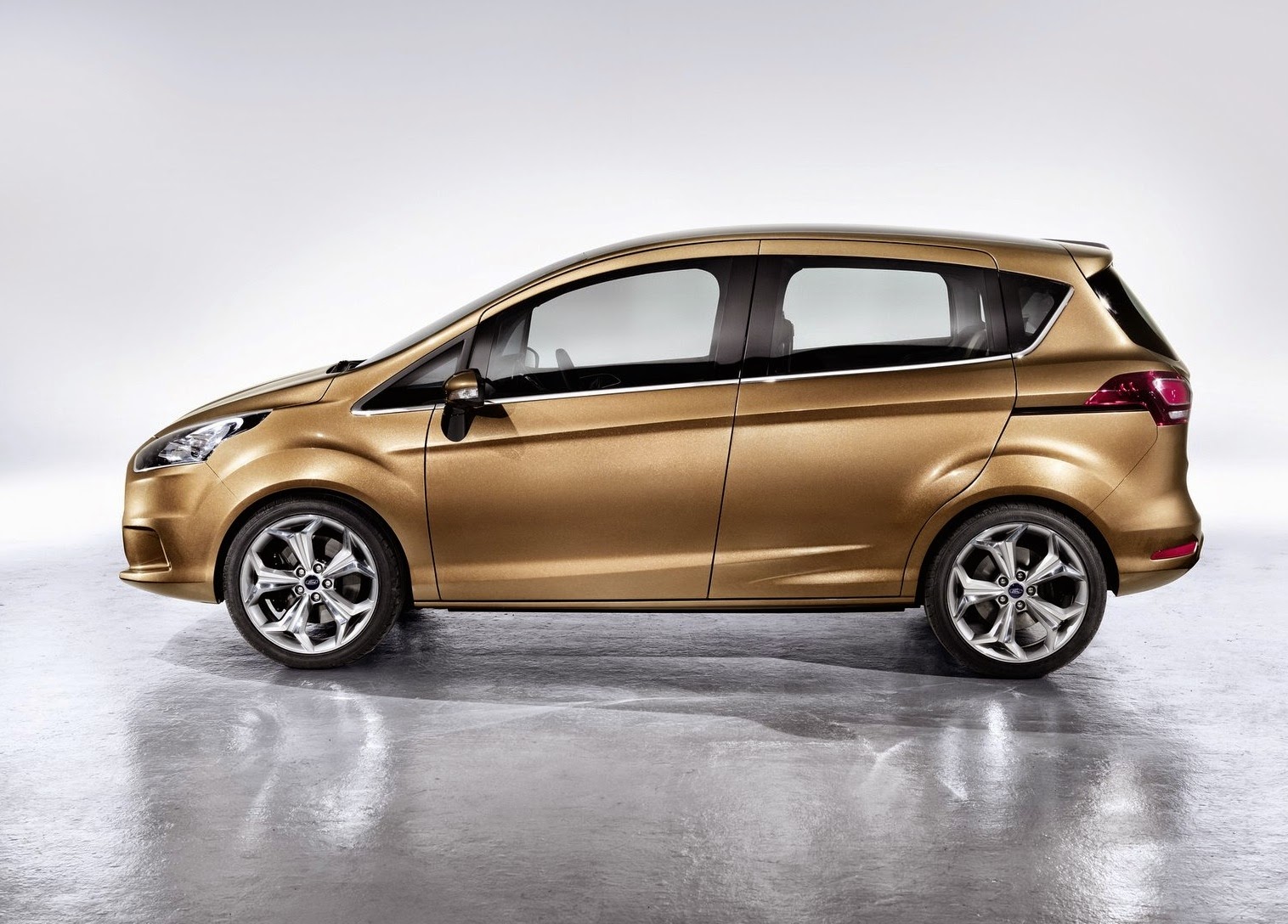 Ford has promised to launch 8 vehicles by 2015, and the B-Max will be one of them. The car is a MPV, and will compete with the Mahindra Xylo. Ford is pretty good at making small cars, as the Fiesta has been a huge success worldwide. Hopefully they will put their expertise in the B-Max as well. It looks understated, and might just get the 1.2 lt and 1.4 lt engine from the Figo. The B-Max will be similar to the Fiesta in terms of interiors, and will take a few design cues on the outside as well. Developed especially for the urban driver, it is compact in size, spacious and refined in its interior. It is expected to be launched in the first half of 2013, at a price point of about Rs.6-7 lacs. 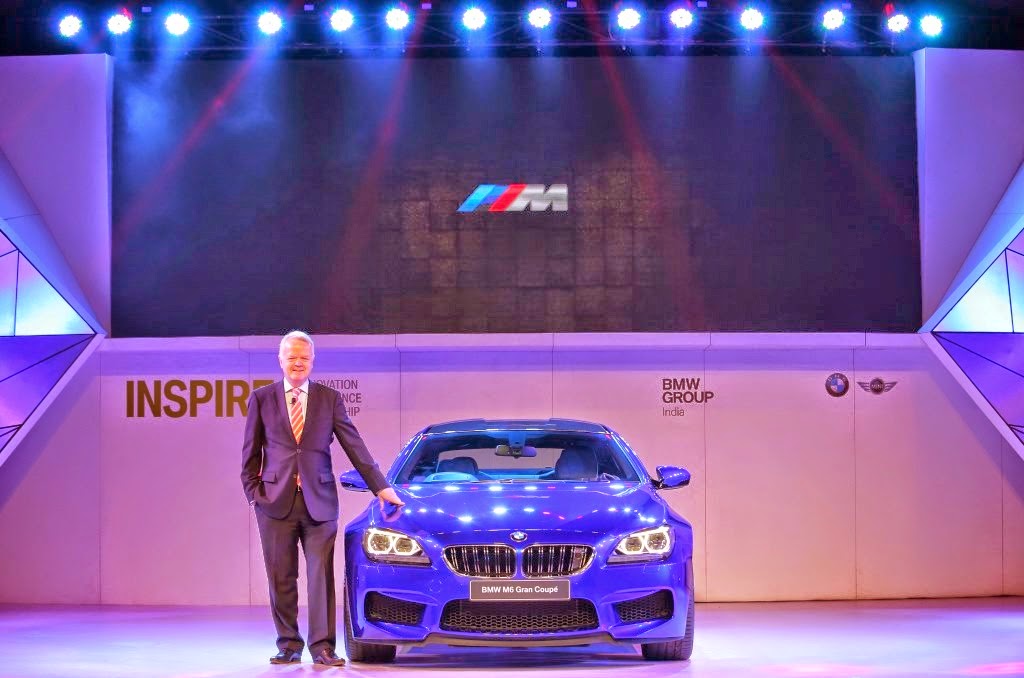 BMW has become the master in making sports cars, with almost all their M division cars being a huge success. And the new M6 should be no different. The 6 Series itself is so good, you feel there’s no scope for improvement. But the boffins at M division have gone ahead and made this monster of a car. It’s identical to the 6 Series, and has 20 inch rims, which makes it pretty stunning to look at. But the best thing about the car is the firepower under its hood. A twin turbo V8 engine with 560 BHP, coupled with a 7-Speed Double Clutch gearbox makes this one of the fastest BMWs ever. This can be nothing but a success. At about Rs.1-1.2 cr, it is expensive – but trust me, it is worth every bit. Expected to reach Indian shores in the first half of 2013. 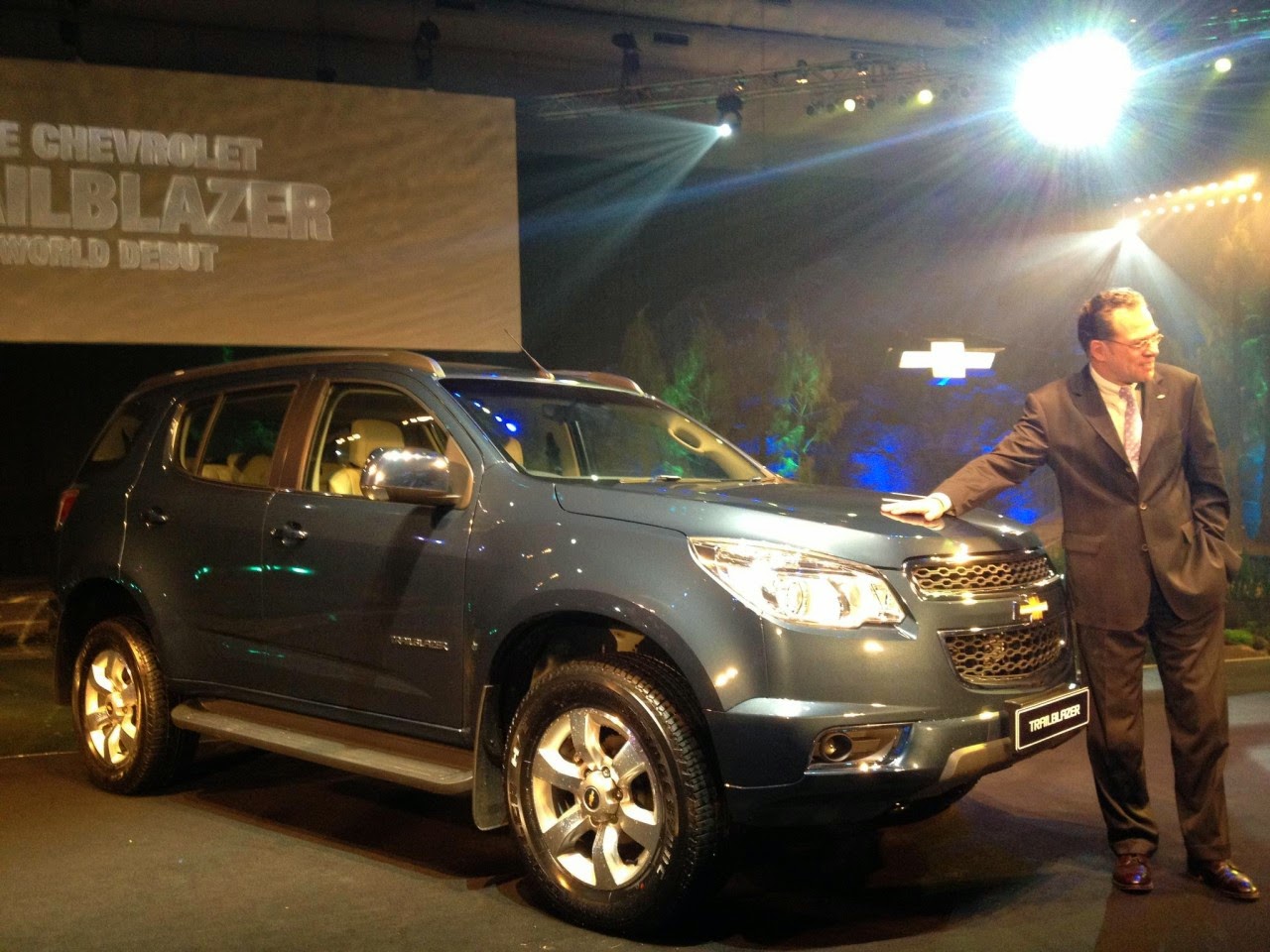 The SUV market is nothing new to Chevrolet, as it’s Captiva has been a decent success. But it was always sidelined by the mighty Toyota Fortuner. But now Chevy wants a bigger stake of the SUV market, with their new Trailblazer. Personally I feel a big SUV is the last thing India needs at the moment, but this is one that should do well. It is powered by the 2.8 lt Duramax turbo diesel, and it is pretty aggressive in its styling. It has everything the SUV buyer wants, so perhaps it could replace the Fortuner as the king of SUVs. Expected to be launched in February, at a price of around Rs.17-22 lacs. 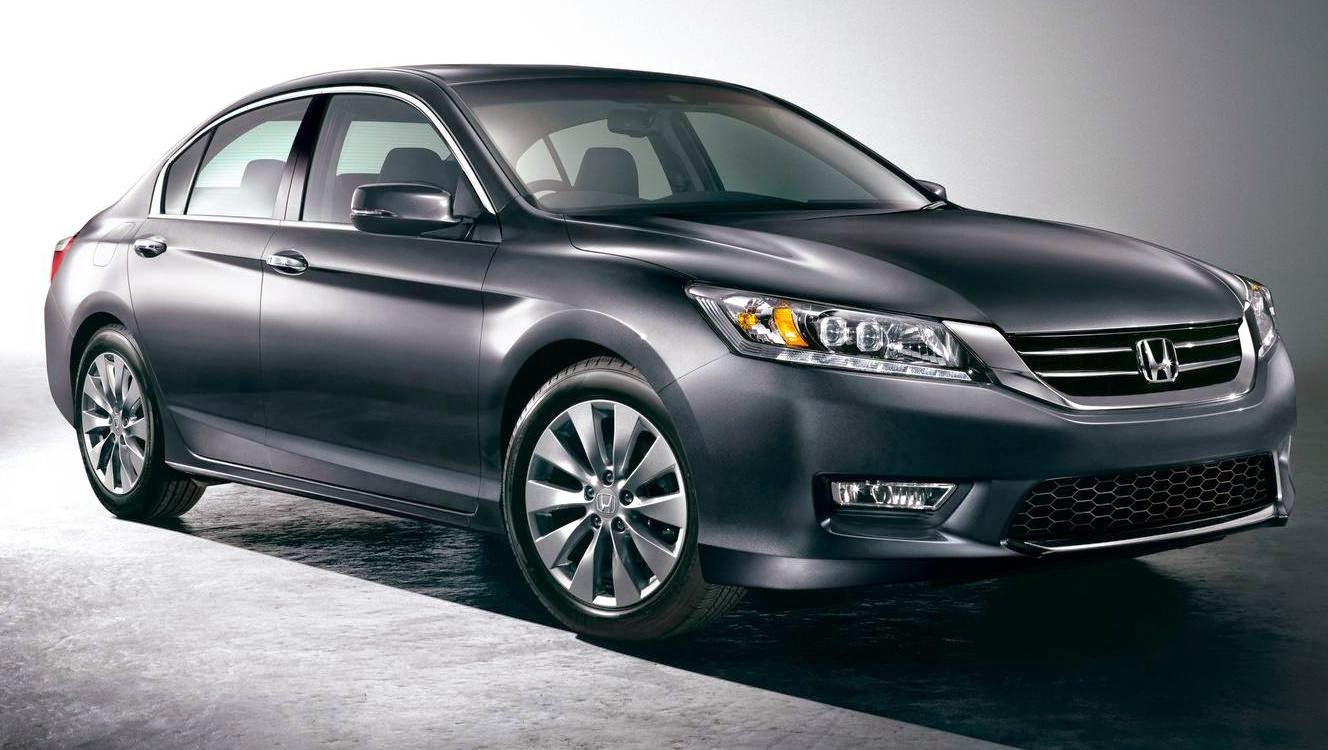 The Accord was one of Honda’s biggest successes, till competition caught up with it and the badge started to age a bit. While the Accord was always a good looking car in a classical sense, the new version looks even better. Honda is not leaving anything to chance to make this a success and has packed in a set of industry leading standard features, apart from a complete redesign of the vehicle. Experts say that this car outperforms the more expensive luxury vehicles like BMW, Mercedes and Lexus, and provides the best value per dollar of any vehicle in the market. It is being launched with a diesel engine, and that itself could well catapult it back to be a segment leader. The car will be launched in the first half of 2013, at a price bracket of about Rs.20-24 lacs. 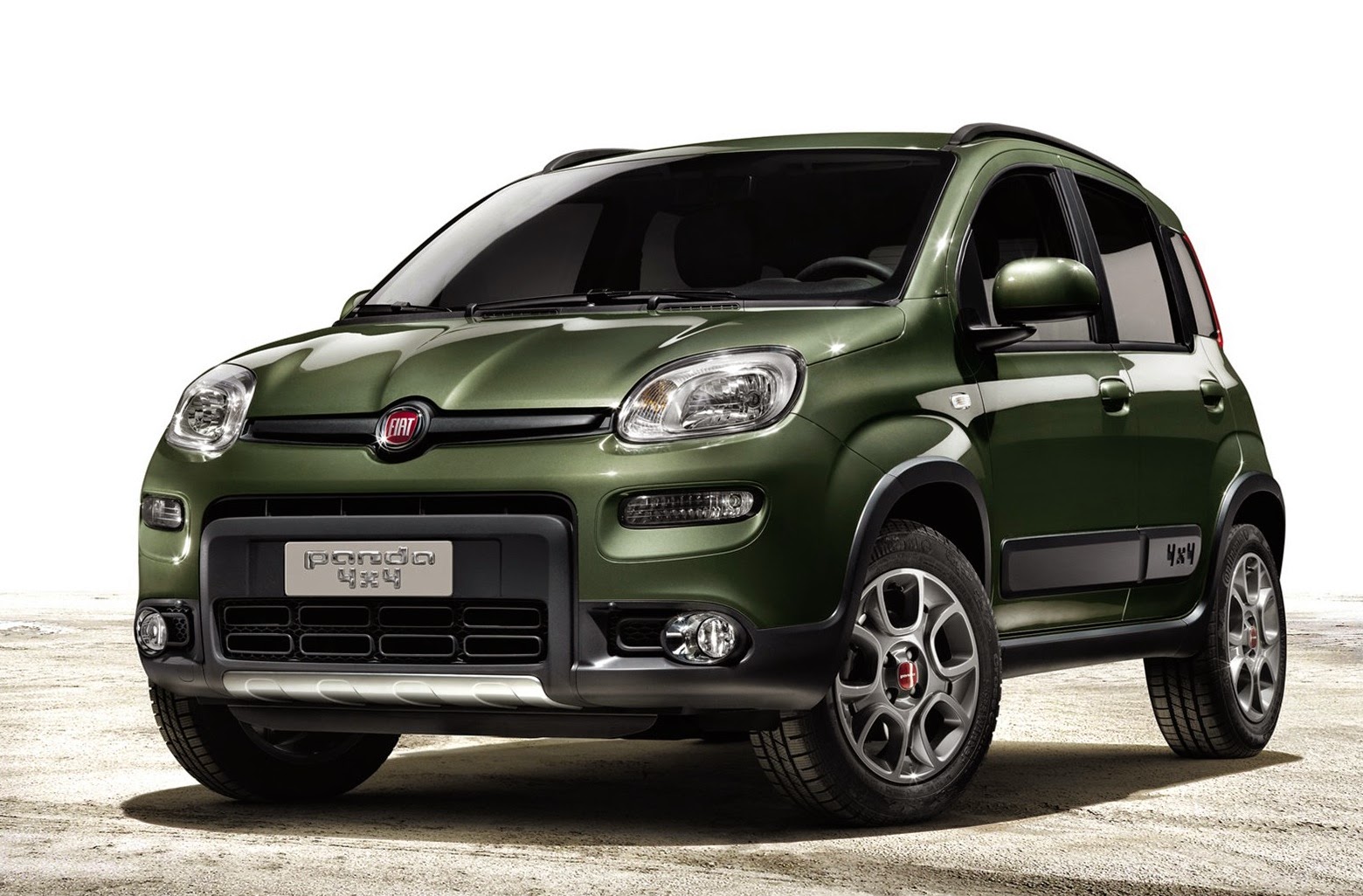 Fiat will be launching the Panda in India soon. It has been a huge worldwide success, and more so in Europe. British television presenter & journalist of Top Gear fame James May has got one, and it has become some kind of a personality statement to own one. It is small, economical, rather good looking and quite affordable as well. It has all the necessary features, but perhaps the Indian market may find it a bit too understated. Personally, I think it’s one of the best small cars available today. Likely to be launched in mid-2013.