27 September 2012: The first half of 2012 was a busy period for the Indian auto industry. The Auto Expo 2012 kick started the year on a positive note with most manufacturers showcasing new concepts and followed it up with a spate of launches to keep up the momentum. However, the industry has been hit by a bit of a low in the second half of the year with most of the major players reporting declining sales in the last three months. 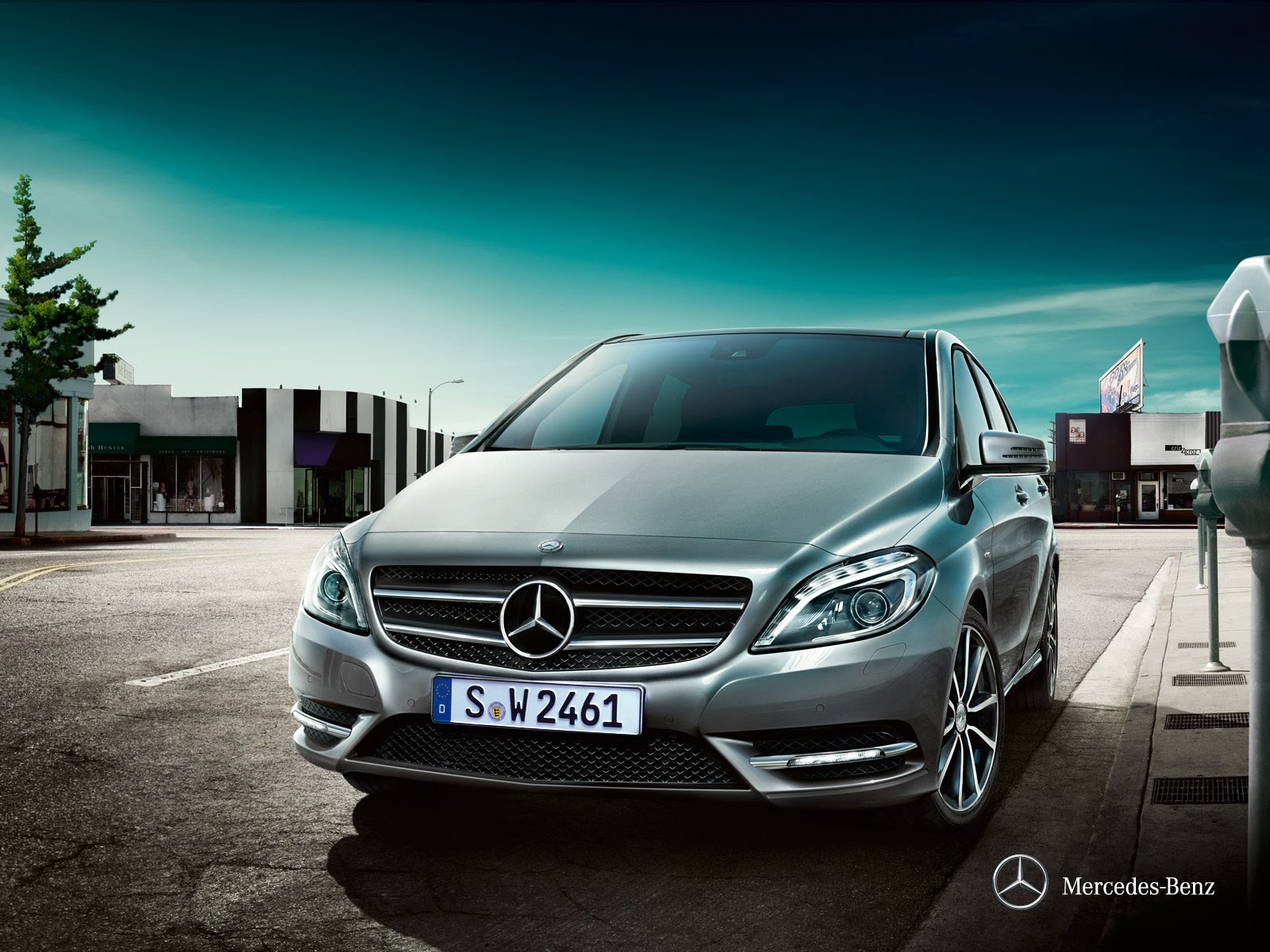 Despite the setback, the mood is upbeat with some interesting launches and the major launch last week came from Mercedes Benz in the shape of the much awaited B-Class. A premium ‘extra large’ hatchback which Mercedes insists on calling a Sports Tourer, the B-Class is priced at Rs. 21.49 lacs (ex-showroom Mumbai) for the base B180 model. This will be the cheapest Merc you can buy in India, which is an extremely important factor in a market like ours. The top model B180 Sport is priced at Rs. 24.87 lacs (ex- showroom Mumbai). The car is 4.36 metre long and 1.8 metre wide, which make it amply spacious, yet compact enough to navigate chaotic Indian city traffic with ease. 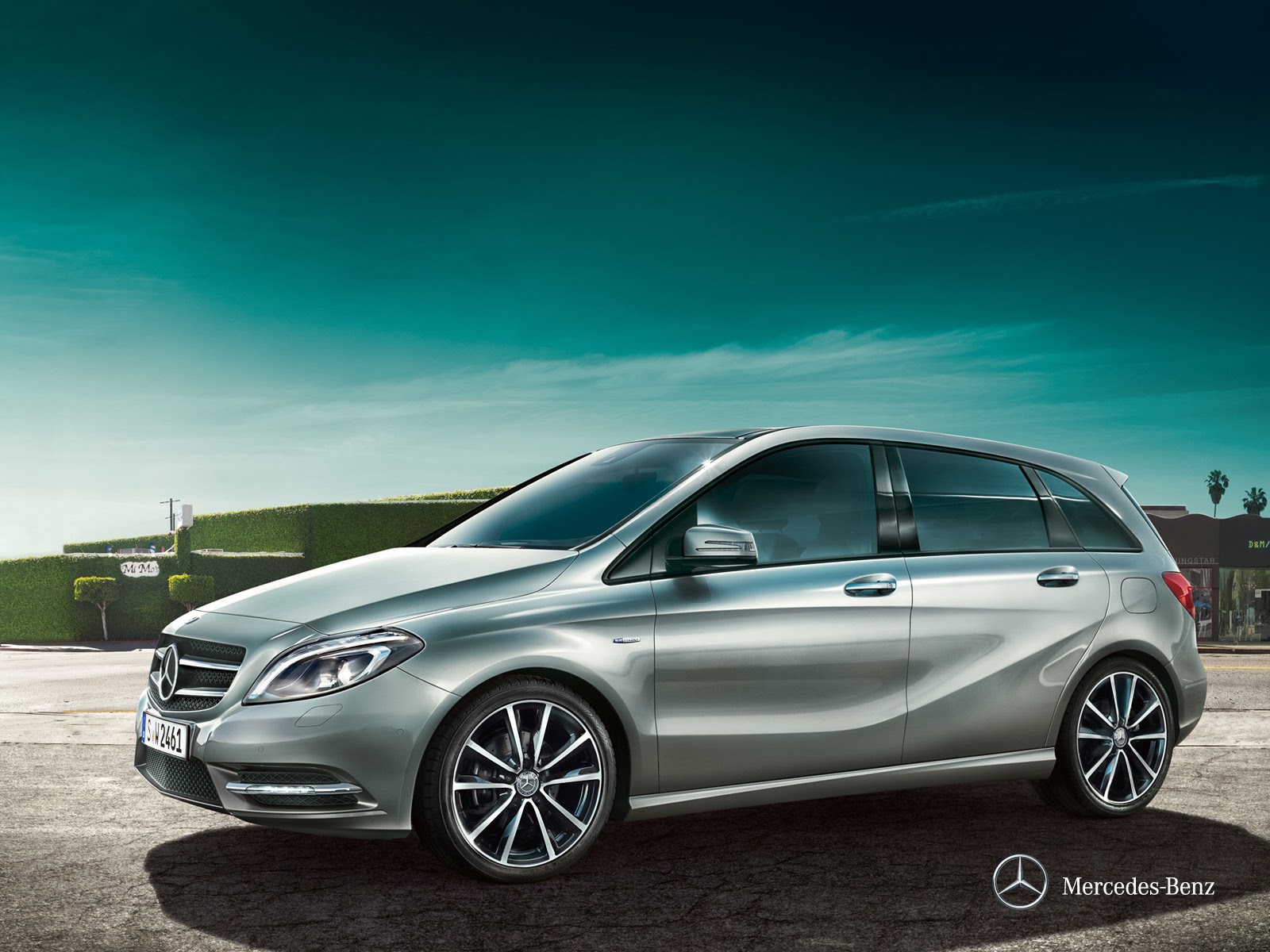 The car has a 1.6 ltr. petrol engine and churns out 120 BHP which is kind of a compromise in my opinion for a genuine Sports Tourer. The car may not offer the performance and handling that you would expect from the category and a bit more power would have given it some extra grunt, which would make it that much more involving to drive. The company claims a top speed of 190 km/h and a 2 ltr. B200 CGI version is also expected, which would perhaps appeal more to the performance seeker. 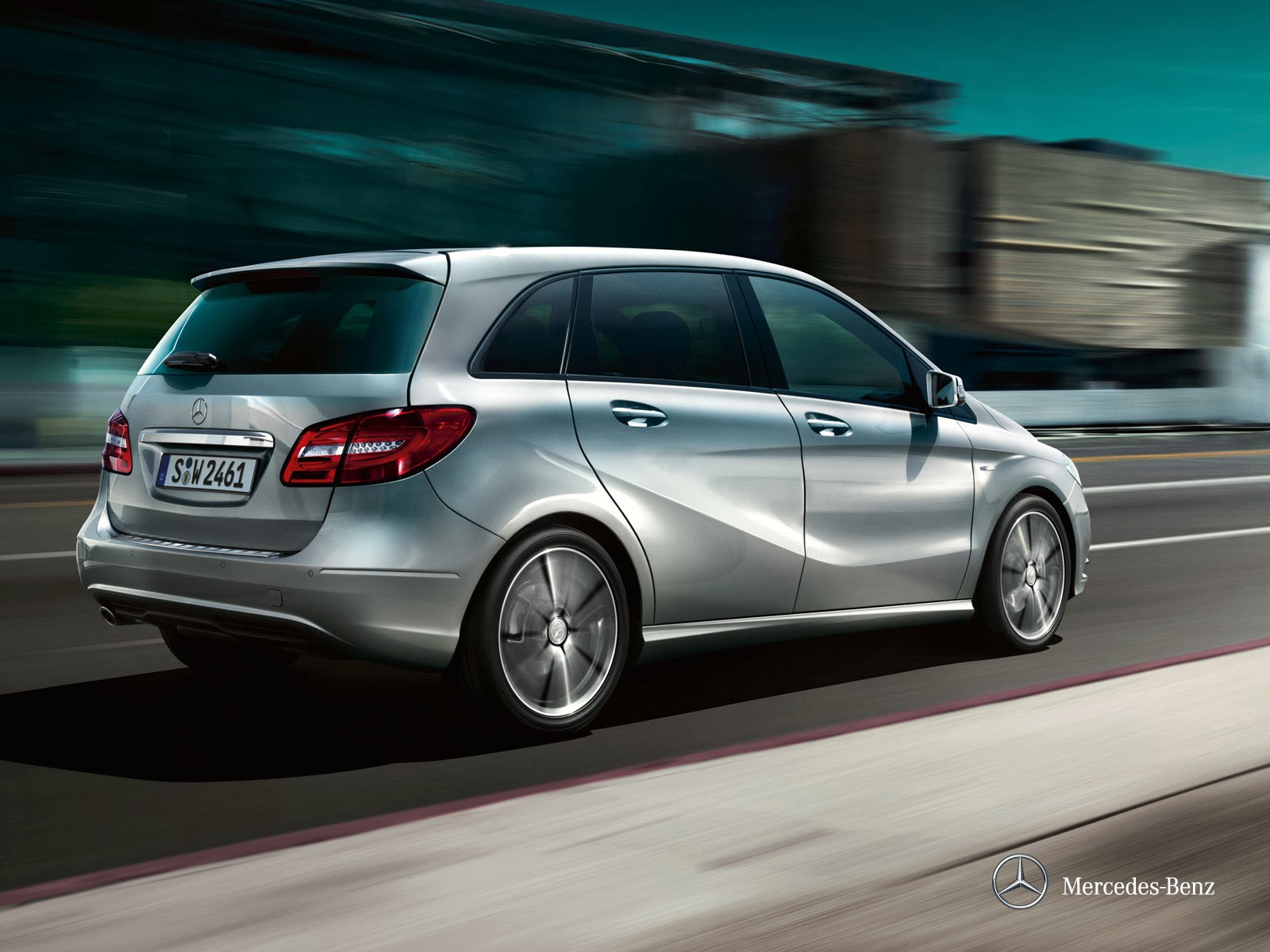 The car offer top notch quality in the interiors and meets the standards one would expect from a brand like Mercedes. It is packed with several goodies to please the Indian customer and feels much larger on the inside, than it looks from the outside. Some of the key features include four way lumbar support, multiple back seat foldable options for optimum storage, panoramic sunroof, a top of the line entertainment system and Eco Start/Stop function. The innovative Attention Assist feature that detects drowsiness is a smart addition. Safety features include 7 airbags including a knee airbag.
The B-Class is aimed at the affluent and successful young generation and is rather good looking & sporty, has a funky design, nice creature comforts and an overall young feel to it. The car will hit showrooms shortly, and I do expect initial numbers to be good. In fact, it is already a sell out in the pre launch stage. For the road review of the B-Class, watch this space!