04 September 2011: Celebrities and their cars have always been a subject of much envy. Everyone seems to wanna know what their favourite celebrity drives. Here’s a look at some of them and their hot set of wheels. 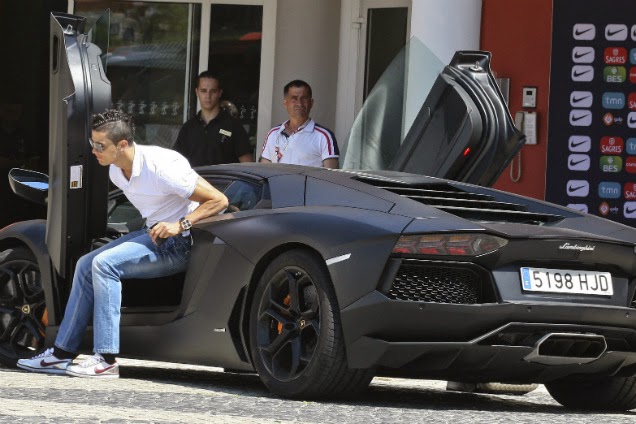 One of the world’s best footballers and my personal favourite, Ronaldo earned an estimated US$38 million in 2010 (source: forbes celebrity 100). So where does he spend all this money? Well, a part of it certainly goes in maintaining his bevy of exotic cars. Among the cars that Ronaldo has been spotted with, the most well known are his Ferrari 599GTB, Bugatti Veyron, BMW M6, Bentley Continental GTC and Speed, and his Audi Q7. 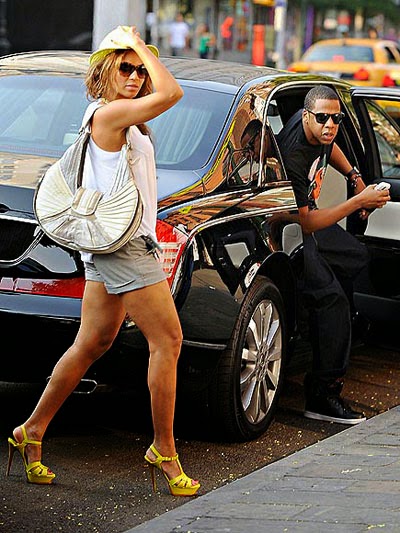 Jay-Z has almost the whole rap empire under his wings, and he also has Beyoncé as his wife, who gifted him a Bugatti Veyron Grand Sport on his 41st birthday. Together, both of them own a full garage of luxury cars including a Pagani, Maybach, Ferrari, Mercedes S Class, a jeep Wrangler and of course, the Bugatti. 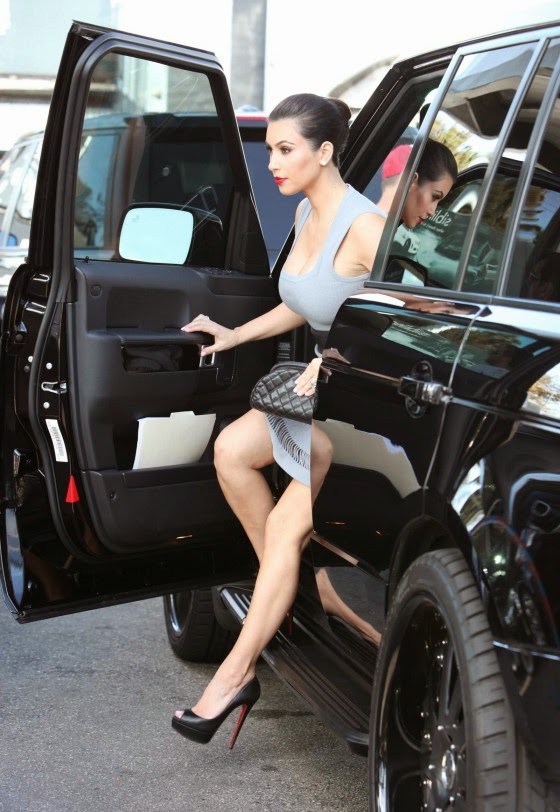 I still don’t know what she does, but socialite Kim Kardashian who recently got married, also owns a full garage of luxury and sports cars. Unlike most people who have to spend money on their weddings, Kardashian reportedly EARNED 17 million dollars during the big wedding. She also ordered a full fleet of luxury cars including Maybachs and Rolls Royces for transporting her guests during the wedding. She personally owns several luxury cars, including a Maybach, a Rolls Royce Ghost, a Ferrari 458 Italia and a BMW 7 series. I would seriously like to know what she does! 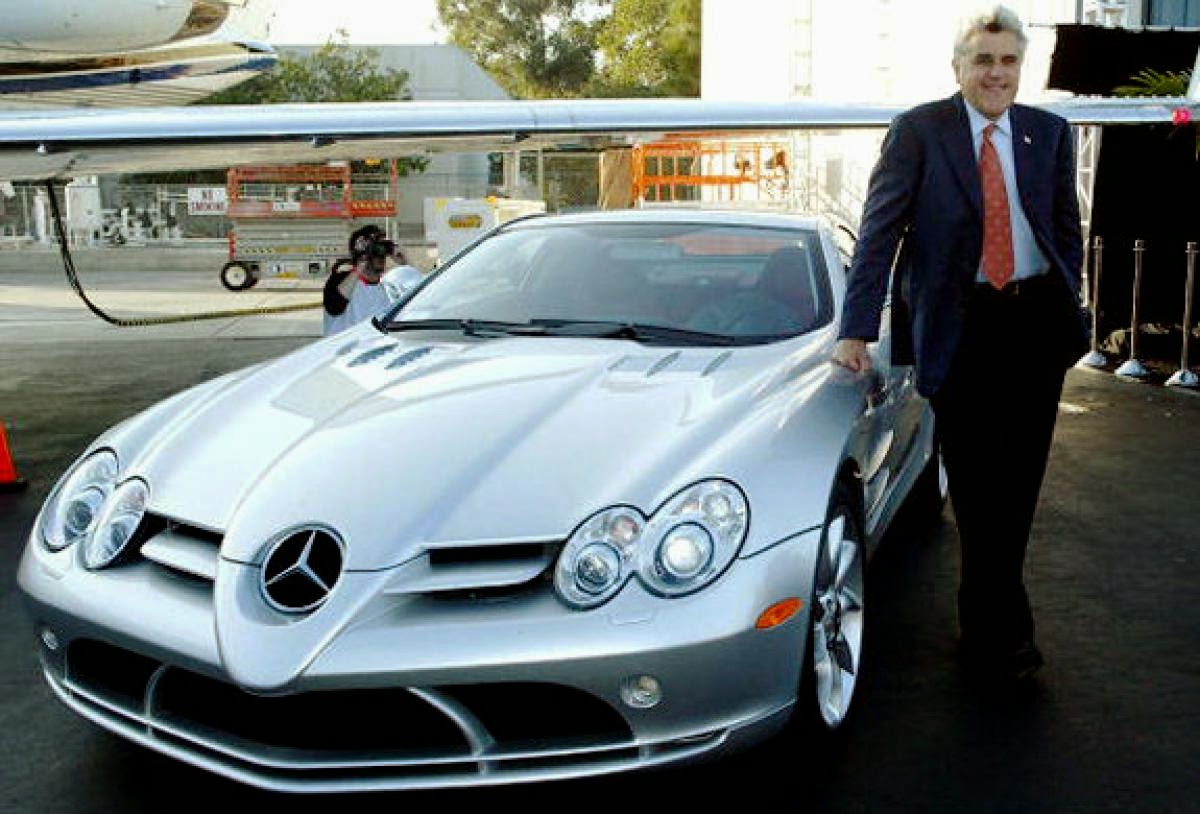 Television show host Jay Leno is one of the biggest car enthusiasts and owns a private garage comprising of about 200 cars and 98 motorcycles (yes you heard it right)! His garage includes classics like the Ford Model-T and a steam car which is 105 years old. He owns almost all exotics including McLaren MP4-12C, Ferraris, Aston Martins and most of the luxury cars that money can buy. When you own close to 300 of them, I guess you have all brands covered. He is often invited by manufacturers to test their latest cars before they are launched. 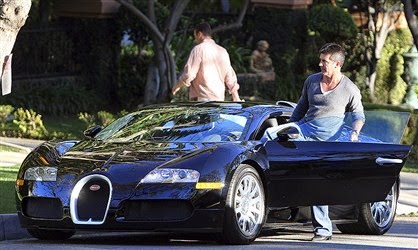 The man who brings us television shows like X-Factor and America’s Got Talent, Simon Cowell has an impressive collection of sports cars. The usual suspects of Rolls Royce and Ferraris line his garage, besides the 1.6 million-dollar Bugatti Veyron. Like someone said, you sure don’t get to the top by being the nice guy!