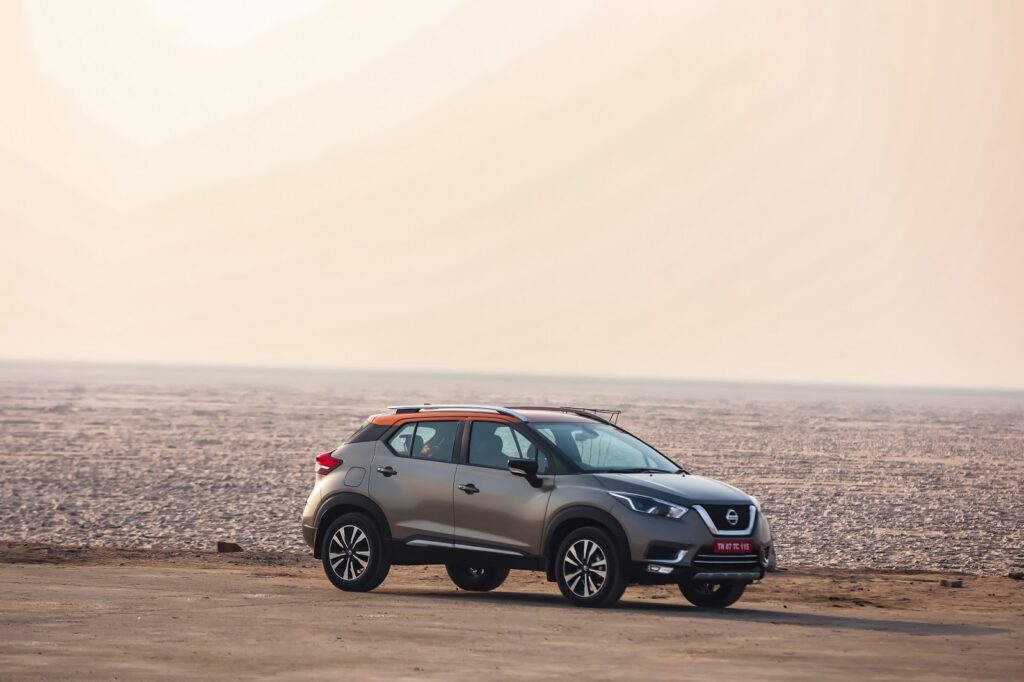 Nissan Kicks raises awareness about use of rear seat belts

Nissan India has launched a social responsibility campaign around road safety, with the hashtag #HaveYouClickedToday. Through this new initiative, Nissan aims to raise awareness and advocacy about the use of rear seat belts.

India unfortunately takes the top spot in the global road accident ranking, clocking 17 deaths and 53 crashes every hour. In order to understand the current perception and behavior of Indians towards wearing a rear seat belt and to raise awareness around this issue, Nissan has partnered with SaveLIFE Foundation and SHARP for a pan India campaign.

In partnership with SaveLIFE Foundation, Nissan India has commissioned India’s first survey on rear seat belts with a special focus on children. This baseline survey has been conducted across 11 cities and will be launched by Mr. Nitin Gadkari, Union Minister for Road Transport & Highways, on 11 January 2019 in New Delhi.

To educate the next generation and gear them to become more responsible behind the wheels, Nissan India is partnering with SHARP for an extensive school outreach program reaching out to over 200,000 students in 240 schools across the country in the first phase.

Talking about the launch, Thomas Kuehl, President, Nissan India Operations said, “It is alarming when you hear such statistics on road accidents in India. While there is considerable amount of awareness and communication around usage of seat belts, there is almost negligible focus in using rear seat belts. Through our campaign #HaveYouClickedToday, we aim to drive the awareness and also builds a strong case for a comprehensive National Road Safety law to bridge the policy-implementation gap.”