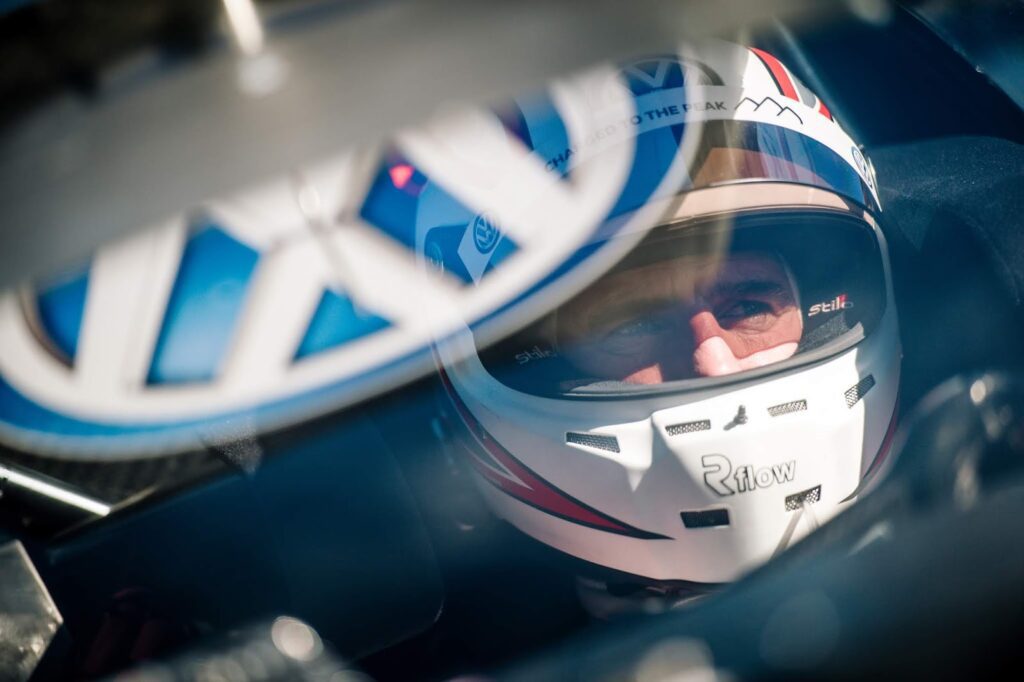 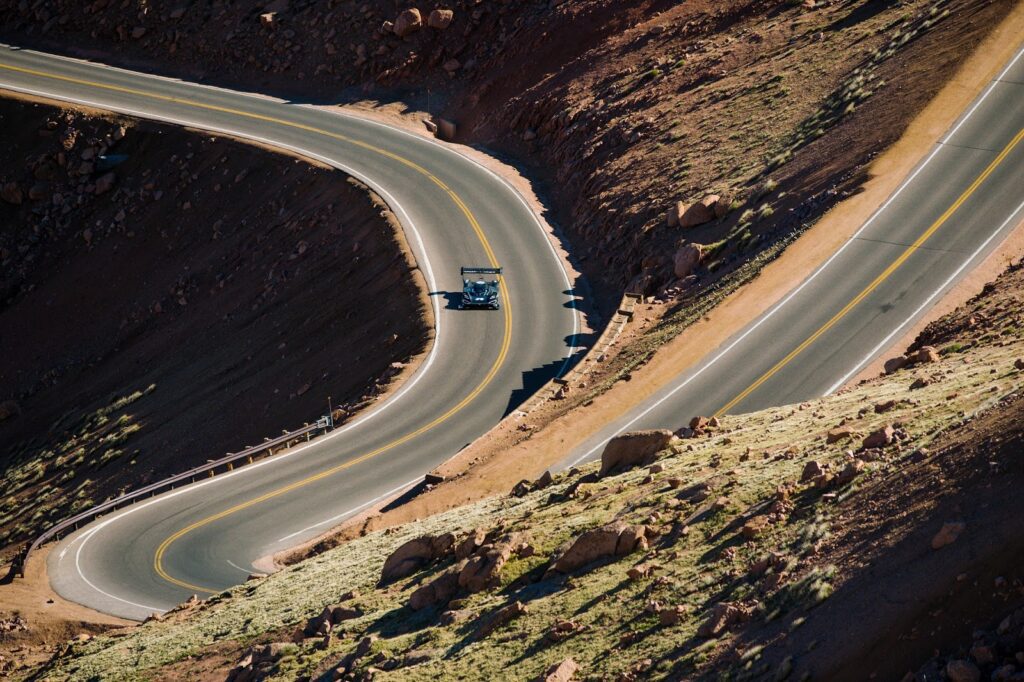 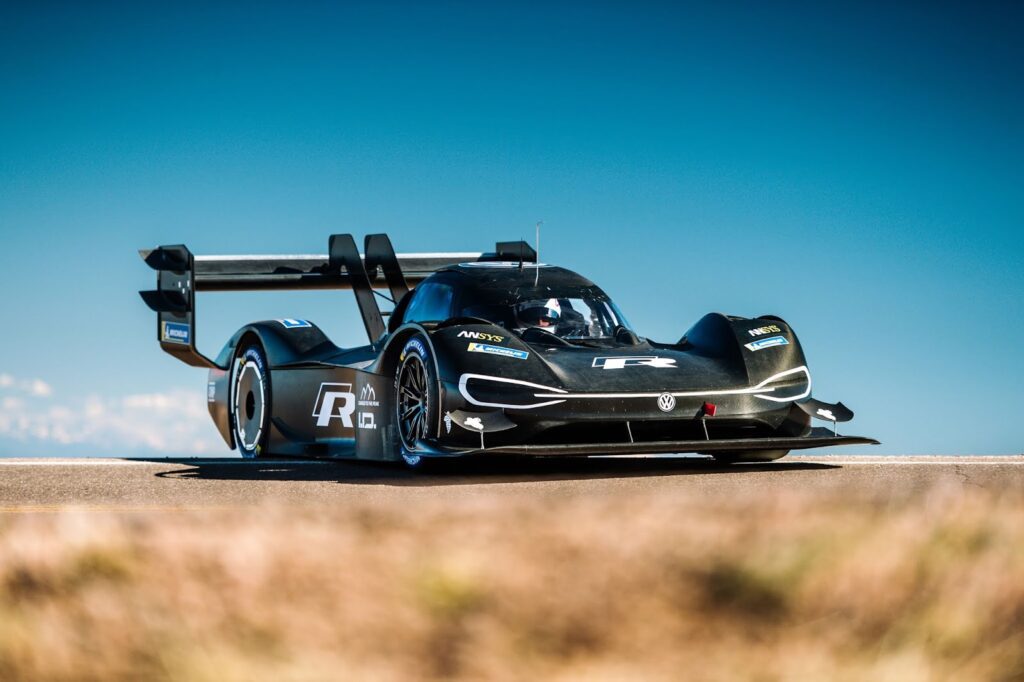 Wolfsburg: Driver Romain Dumas completed the first test of Volkswagen’s all-electric racing car I.D. R Pikes Peak, ahead of the ‘Pikes Peak International Hill Climb’ at Colorado, USA. Volkswagen Motorsport team has now established a permanent base in Colorado to prepare for further test runs and the race on 24 June, where they intend to set a new record for e-cars.

During the first test in the USA, the team mainly focussed on the suspension, tyre tests, and the optimum use of battery charge and energy recycling when braking. “Perfect energy management is one of the key factors for successfully attacking the record in the electric car category,” explained François-Xavier Demaison, Technical Director at Volkswagen Motorsport, who, as project manager, is responsible for I.D. R Pikes Peak. “The first test drive at Pikes Peak was successful. This shows that our computer simulations and the test drives in Europe were on point.”

Dumas said, “The I.D. R Pikes Peak is the best car that I have ever driven up this mountain. The acceleration and cornering speed are really impressive, and on top of that the car is very convenient. Thanks to the electric drive, I don’t need to change gears and can focus on the line instead.”

There is room for improvements though, and in the remaining test drives, the tuning will be further optimised. For the 96th edition of the most famous hill climb in the world on 24 June, Volkswagen driver Dumas has his eyes on the time of 8:57.118 minutes – the record for electric cars on the 19.99-kilometre track with 156 turns set in 2016. This corresponds to an average speed of approximately 134 km/h. The I.D. R Pikes Peak will take on the challenge with a system performance of 500 kW (680 hp), distributed across an electric engine on the front axle and another one on the rear axle.

It will be a single attempt for the Frenchman, and if the slightest thing goes wrong the new e-record is highly unlikely. A lot can go wrong in a hill climb of almost 20 kilometres, which features an altitude difference of 1,440 metres between start and finish.

The weather also plays a crucial role. The Pikes Peak International Hill Climb has been called off or shortened due to fog, ice, snow and hail in the past. On average, there is snow or hail at the summit on 18 of 30 days in June. And the drivers may have to deal with a sudden downpour and freezing rain. In the finish area, the average temperature in June is zero degrees Celsius.