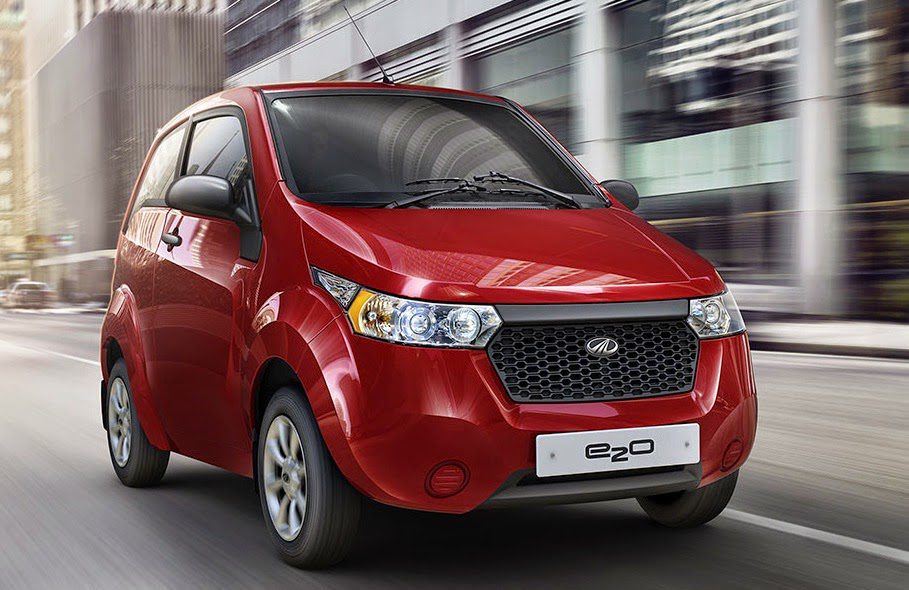 According to a pan India study by market research and analysis firm Velocity MR, 90% of Indian car owners claimed that they would opt for an electric car, provided the right infrastructure is made available along with optimum support system for maintenance of their electric cars.

The finding was based on a sample size of 2200 across SEC A car owners in Delhi, Kolkata, Mumbai, Hyderabad, Bangalore and Chennai.

Over 50% respondents suggested that the government should take initiatives to increase awareness about electric vehicles and provide financial assistance in the form of subsidy and reduced road tax. The study observed that while there is some awareness on electric cars, there are also several misconceptions related to the category. One of the most common misconceptions is low range per charge. 70% of respondents believed that an electric car provided a maximum range of 70 km per charge, whereas the basic models of electric cars in the Indian market provide a range of over 100 km per charge.

The current adoption of electric cars in India is very low, but with international brands like Tesla and Toyota planning to launch, this segment is expected to grow. However, the government too has to take necessary steps to provide the required infrastructure and support to auto companies, who in turn should focus on educating prospective customers about the new technology and address prevailing misconceptions.

Highlights of the syndicated study on Electric Cars in India: