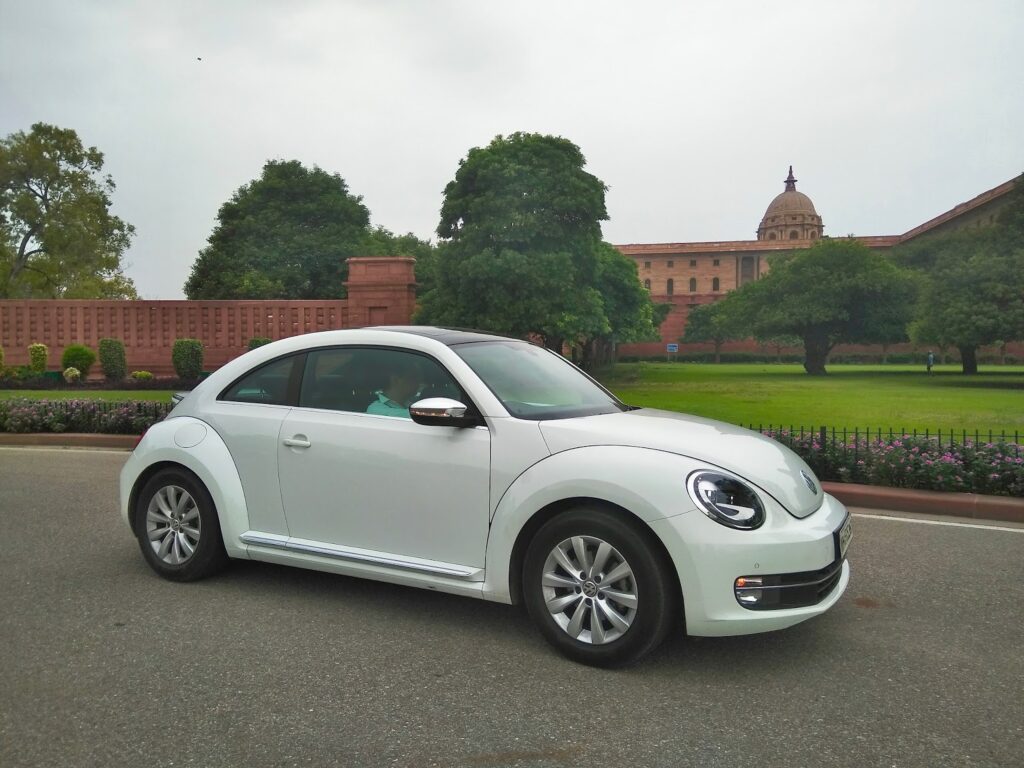 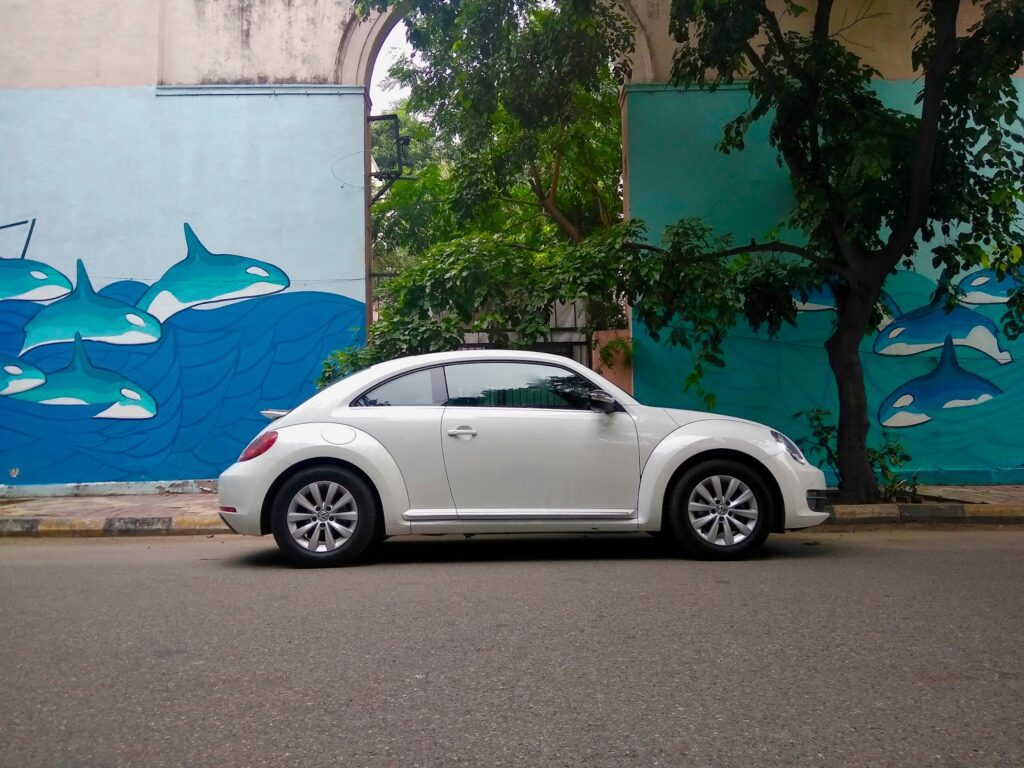 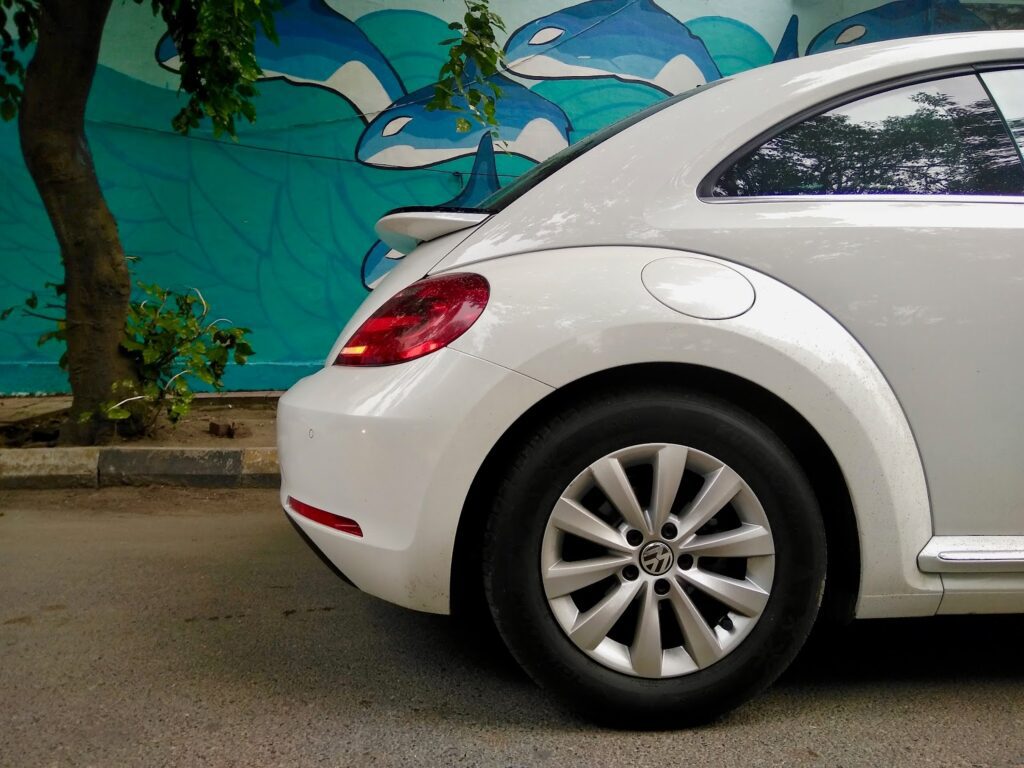 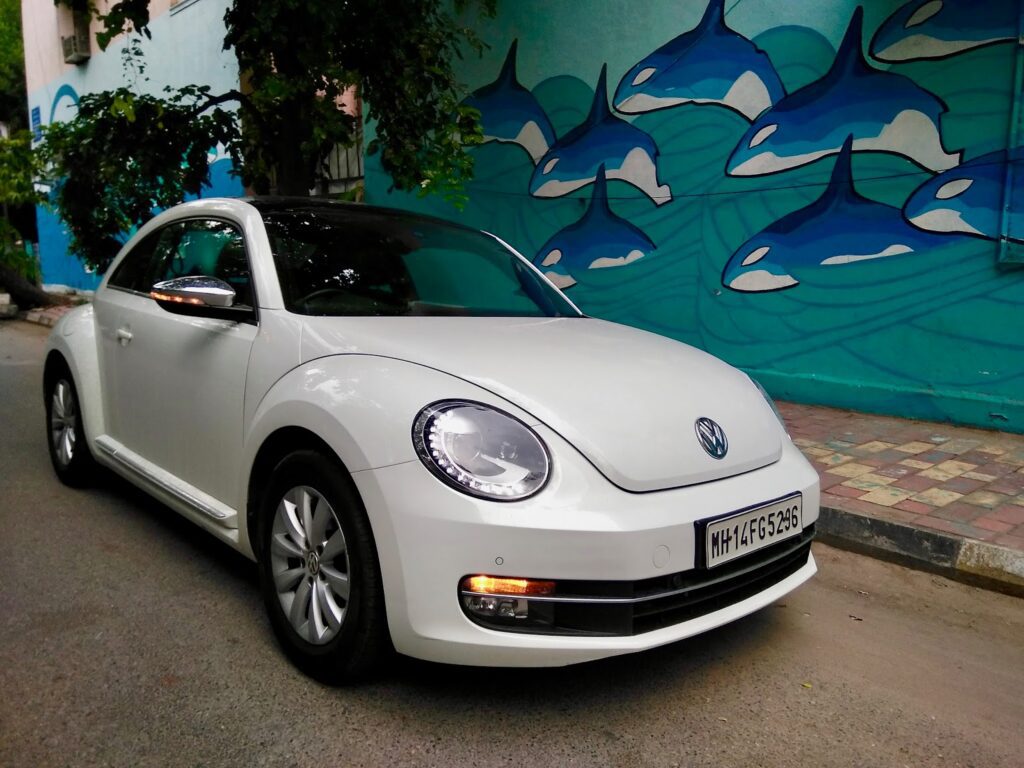 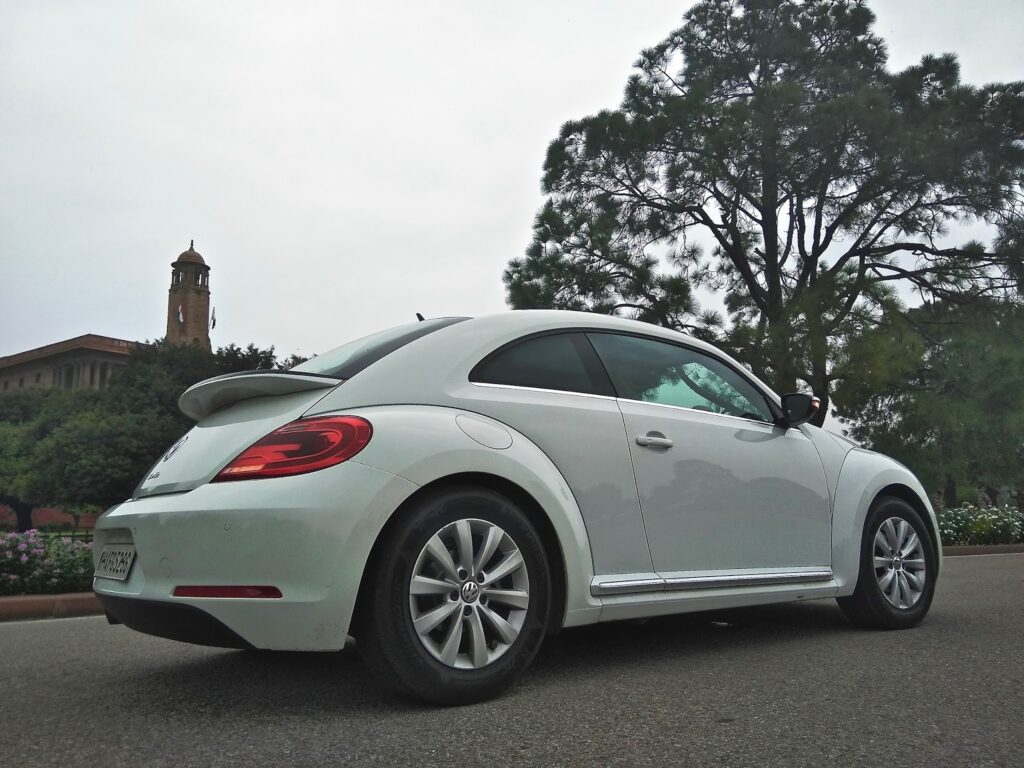 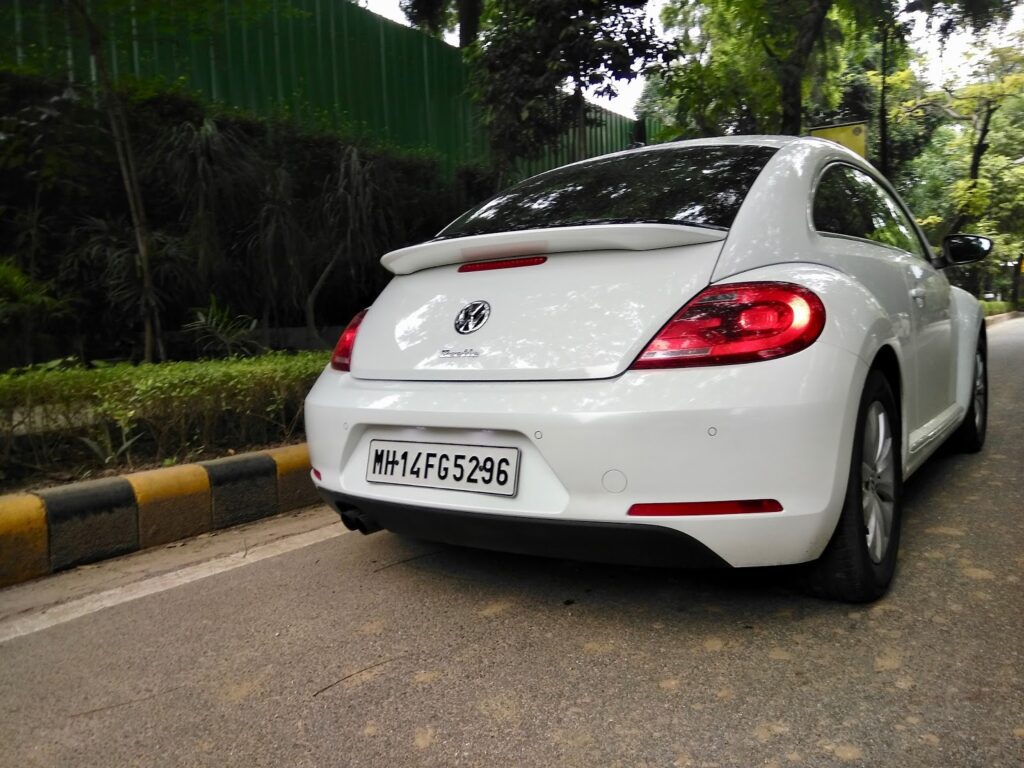 If you look back at the history of the modern automobile, few cars stand out the way the Volkswagen Beetle does. The original ‘People’s Car’ was first produced in 1938, and is the longest-running and most-manufactured car of a single platform in automotive history. What started off as a functional and utilitarian set of wheels for mass mobility, has over time transformed into an iconic symbol of freedom, love and joy, world over.

The loveable 2-door 4-seater bug has traversed through the highway of history – making its way from the motorway to the museum. From moving the masses to moving up the snob ladder, the Beetle has indeed come a long way, and remains one of the most loved cars around the world.

Volkswagen brought about the first major change when it launched the ‘new Beetle’ in 1997, with a front engine and front wheel drive. The updated version of the original classic was meant to keep up with the times, but met with its share of criticism. It was bigger and safer, but critics and die hard fans felt that the original character was somewhat compromised.

Cut to the present, and in a bid to right a few of the wrongs, Volkswagen decided to drop the ‘new’ prefix, and focus on creating a 21st Century version of the iconic People’s Car – a stylish modern take of the classic that holds on to nostalgia, yet lets it go in a new direction. We got to spend a weekend with the curvy classic in Delhi recently and couldn’t help falling in love with the bug all over again. 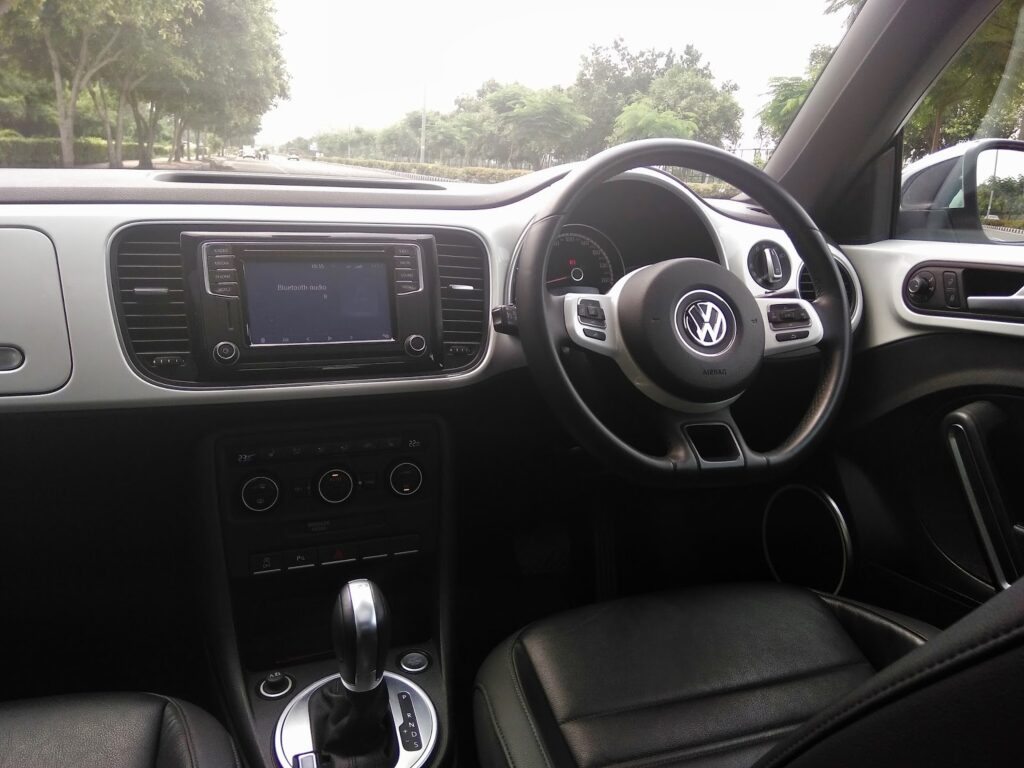 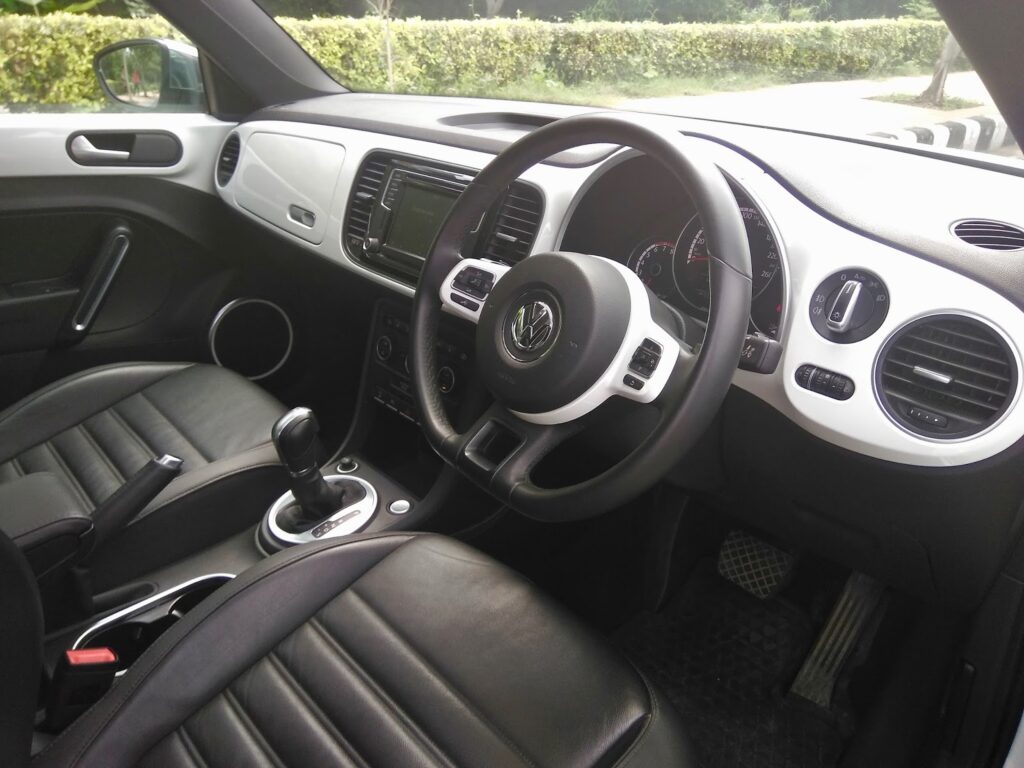 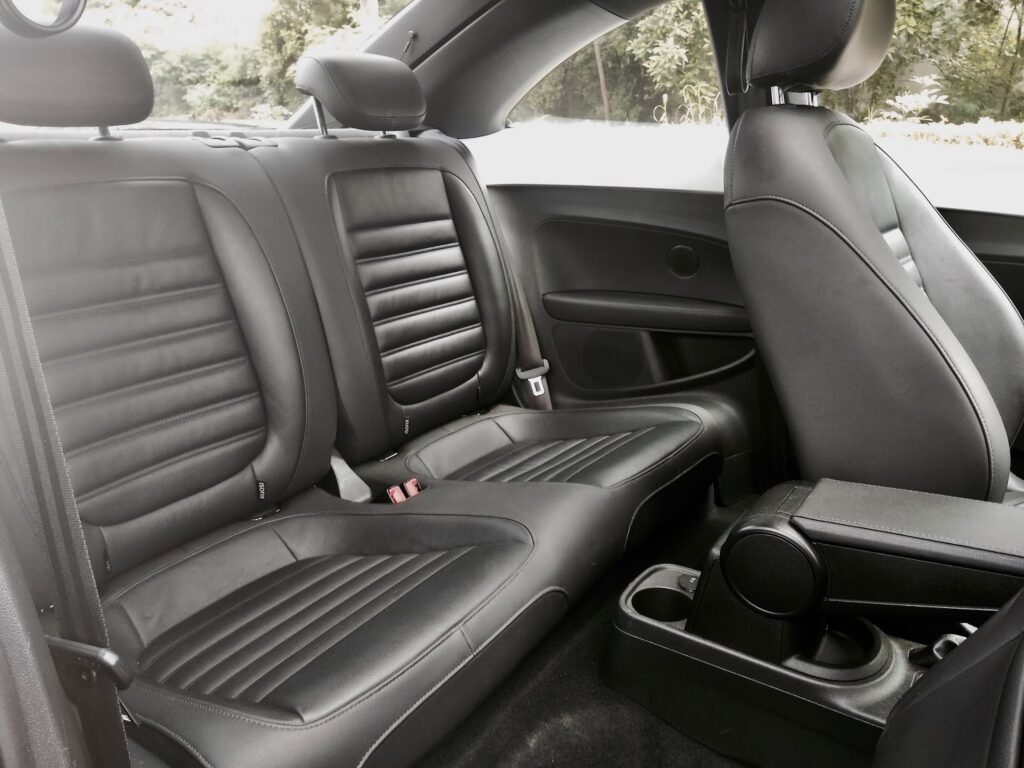 In terms of design, Volkswagen has been able to strike the perfect balance between staying connected to the roots of the original Beetle, and enhancing the design to fit into the modern market. The distinctive shape remains, albeit with several major changes. While earlier versions of the Beetle were slightly more effeminate in their design, the latest version has a more aggressive, hunky & sporty appearance. It is longer and wider than ever before, with a flatter and lower stance, and that gives it a more purposeful look. Up front, the round bi-xenon headlamps have been given a modern touch with day time running LEDs. While it has the same underpinnings as the Jetta, the flared wheel arches make it a good 30mm wider than Volkswagen’s family sedan. At the rear, the tail lamps have been redesigned, and there is a smart spoiler for added sportiness. Overall, Volkswagen has done a fantastic job of redesigning the Beetle for modern times, while staying true to its original design philosophy.

Step inside the Beetle and you are treated to an interior that is well built, feature packed and surprisingly comfortable. Fit & finish is top notch and the design is a nod to classic cars, with retro elements thrown into the mix. The exterior colour flows through into the dashboard and our test car came in glossy Onyx White complemented with Matte Black, with brushed aluminium and chrome highlights. The novelty old fashioned mini glovebox is a nice touch and lends to the retro chic character. The cabin adds modern features like the central touchscreen console, and overall it is a nice balance of the old and the new. The ambient lighting inside works as a subtle mood elevator and lends to the overall sensory experience.

The increase in the Beetle’s size translates to more space inside, and the car feels much bigger than previous iterations. The front seats in ‘Vienna’ leather are supremely comfortable with ample shoulder space. The rear seating arrangement pleasantly surprises even as it works around limited real estate. It may seem hard to believe, but the Beetle does offer enough headroom and leg space for two adults at the rear. The seats are well contoured and comfortable for short distances, but there isn’t enough back support, which may bother over long drives. There are enough storage options with dual glove box, door slots, two cup holders in the front and one in the rear. The size increase also means that there is a well sized boot at the back.

The Beetle comes with a long equipment list including keyless entry, engine start/stop button, electronic sunroof, dual-zone auto air-conditioning, touchscreen infotainment system with bluetooth, auxiliary and USB compatibility. It also comes with the automatic engine start/stop feature with generative braking for enhanced efficiency. Other features include auto headlamps, auto folding ORVMs, rain sensor and cruise control, along with front and rear park assist and a very refined 8-speaker audio system. However, certain features like electronically adjustable seats, rear parking camera and speed sensing central locking are expected from a car this expensive, but have been given a miss. Furthermore, seatbelt access is quite cumbersome as the B-pillar is pushed back for ingress/ egress and to create a sense of space in the cabin.

The 21st Century Beetle is powered by a 1.4 litre turbo-charged petrol engine, producing 148 BHP and 250 Nm of torque. And that is ample power for its weight and proportions. The same engine is seen in the Skoda Octavia as well, but the addition of the smooth shifting 7-speed DSG gearbox in the Beetle makes a world of difference. It is perfectly mated and ready whenever you are, allowing you to extract all the juice that the peppy engine has to offer. It comes with a standard ‘Drive’ mode and a ‘Sport’ mode for delayed shifts and high revving acceleration. One can manually shift gears with a simple flick of the lever to the ‘+’/ ‘-‘ slot. For maximum engagement, one can switch to the paddle shifters which allows you to exploit quick gaps in fast traffic or simply zip ahead in a flash. There is virtually no turbo lag, and that makes the driving experience all the more thrilling.

The Beetle’s wider road hugging stance perched on 16″ alloys means an increase in its handling capabilities as well. It translates into a powerful, planted drive and remains fabulously stable at high speeds. There is minimal body roll through the corners, and it now handles better than ever. The tight handling however, comes at a price. The suspension is stiffer and not the best suited for Indian roads. It judders when it takes a hard knock and one tends to remain cautious not to scrape the belly of the car on high speed humps, due to the lower ground clearance.

The drive is clean and glitch free with a very snug cockpit that offers a panoramic 180° view, with minimal obstruction from the A-pillars. The wide windows add to the sense of space and all-round view for the driver. The electromechanical speed-sensitive leather-wrapped multi-function power steering has both tilt & telescopic adjustment, and is a joy to handle. It is sharp and direct, though not as sporty in its setup as the MINI Cooper. But having said that, there is enough in this version of the Beetle to hold its own against its rivals in terms of driving balance and stability.

Fuel efficiency is something that isn’t really a deal clincher, and we managed a meagre 9.5 km/l during our test run of around 150 kms. But that was along expected lines. It is one of those minor imperfections you tend to overlook about someone you are madly in love with. 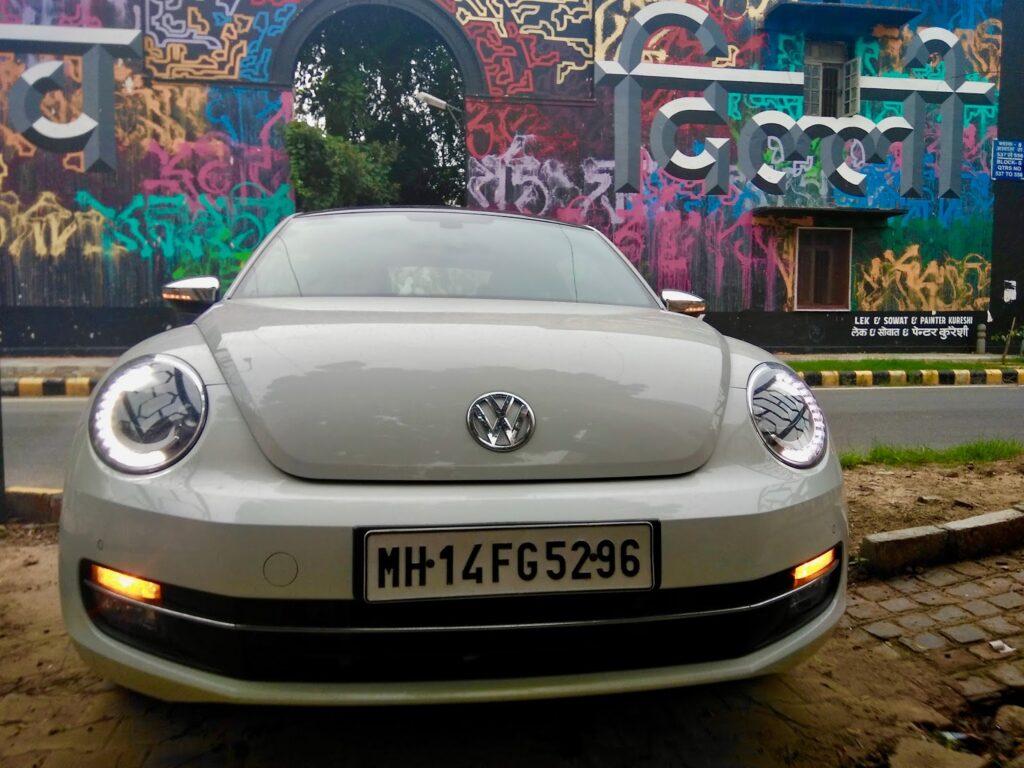 A piece of art that has evolved over decades 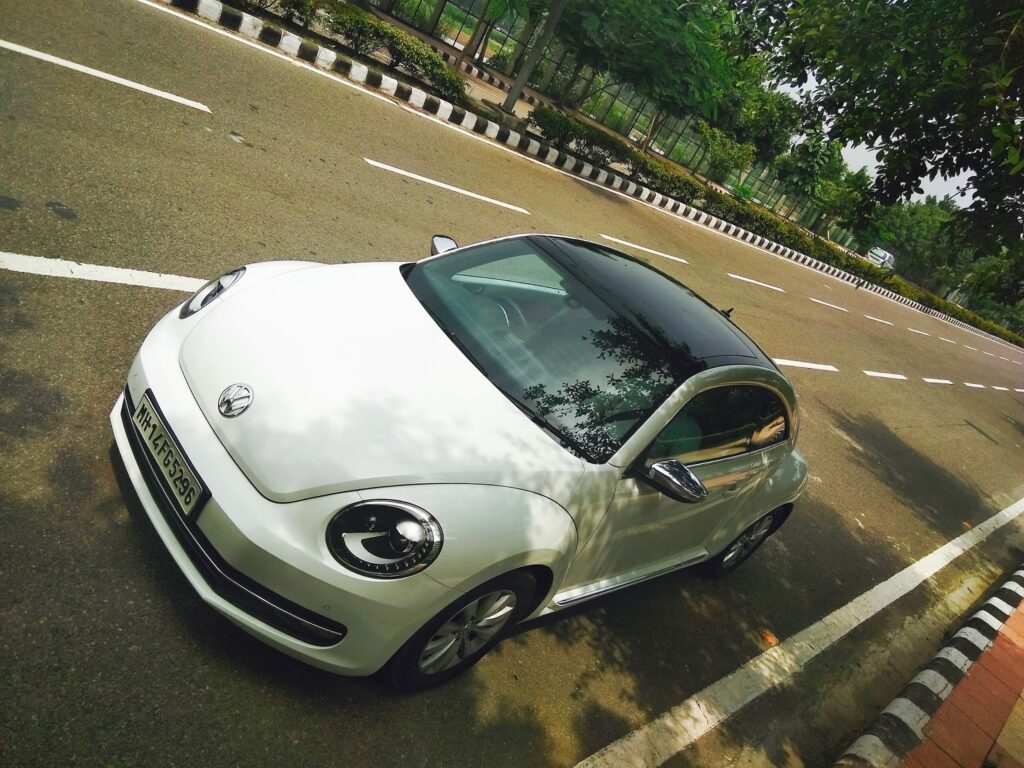 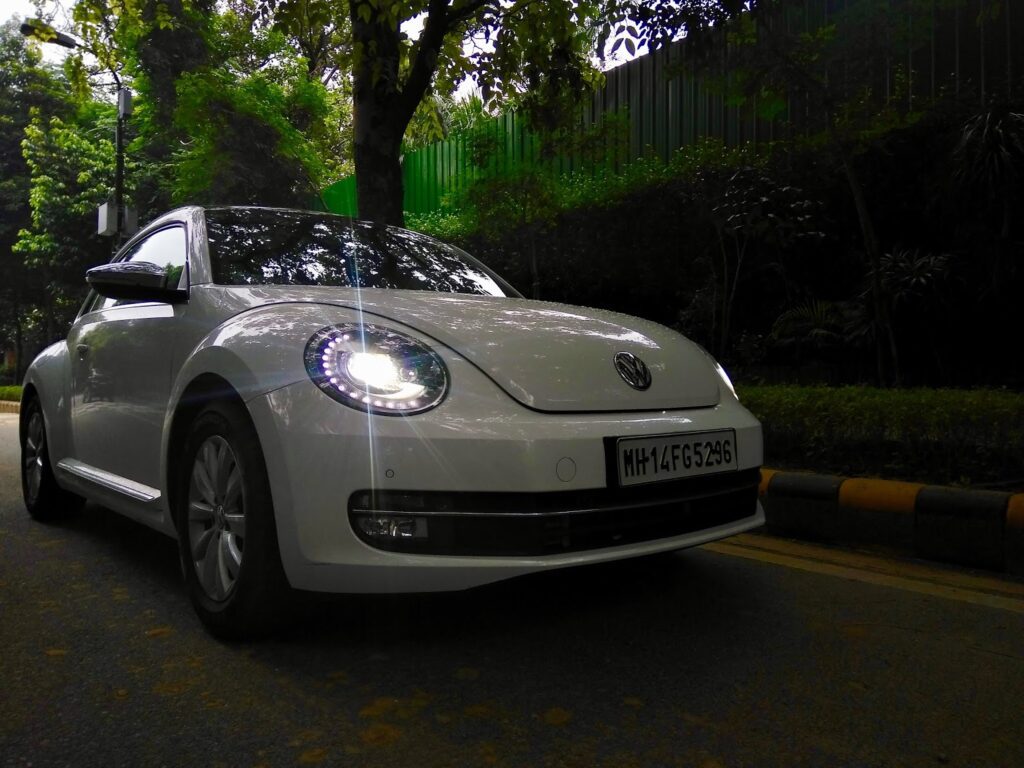 The 21st Century Beetle was launched at a price of INR 28.73 lacs in India and the current (post GST) price is INR 26.80 lacs. Which puts it in the same bracket as the MINI Cooper, Fiat Abarth 595 Competizione, Mercedes A and B Class, and the Volvo V40. All extremely able cars, each with their own unique identity. But few can match the iconic status of the Beetle.

In its latest iteration, the Beetle looks as good as it always did, but feels enormously better. Thanks to the new engine, it is now as refined a drive as you would expect. And the long equipment list ensures that you don’t miss out on any of the fancy gadgetry that you expect from your luxury wheels.

However, you are not likely to buy the Beetle for any of this. Because it is never meant to be a rational decision. You have to be passionate enough, love enough, and give in to that tug at your heartstrings, for it to make sense. And throw logic into the bin.

So if you have some spare cash and are genuinely obsessed about material possessions with museum value, this one is for you. Because there is no real substitute for a Beetle. While it will never fail you as a car with its legendary build quality and driving dynamics, you wouldn’t really care even if it slipped a bit. For this is a piece of art that has evolved over decades. And given the means, who wouldn’t want to own a piece of history?