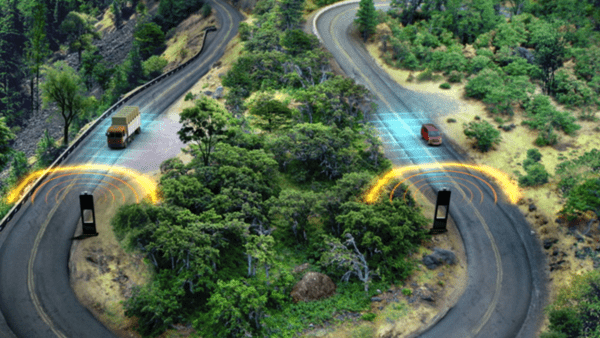 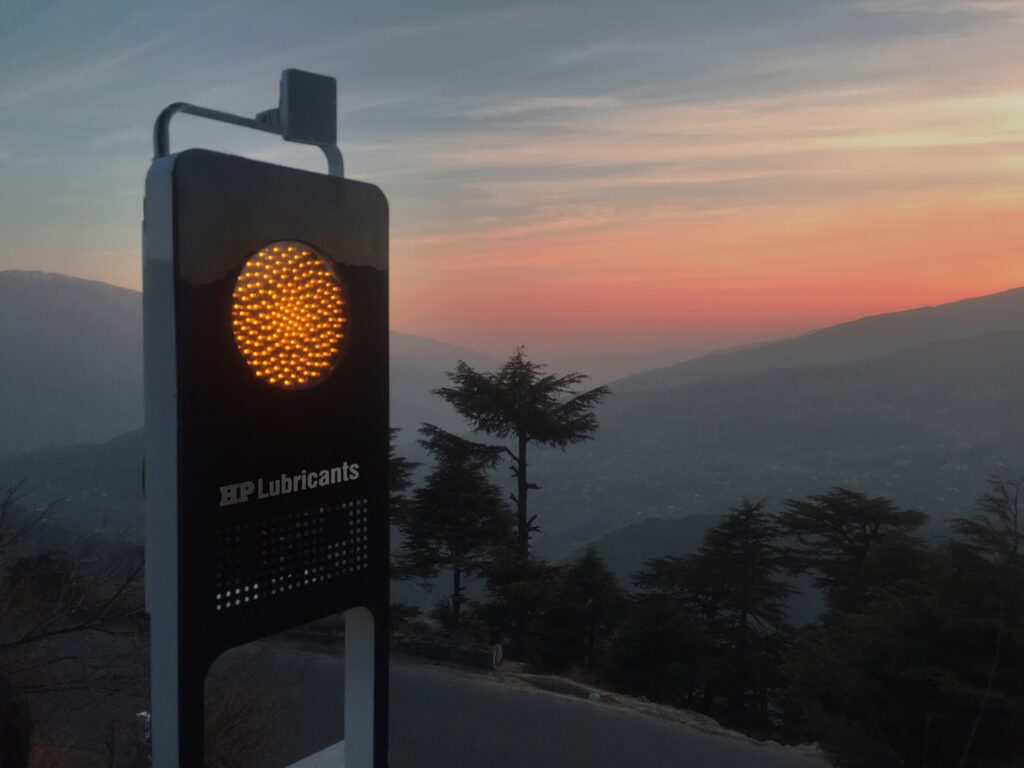 HP Lubricants and its ad agency Leo Burnett India have together conceptualised, designed, executed and implemented the world’s first anti-collision vehicle management system for highways. The innovation was launched on NH1 in North India, along the Jammu-Srinagar Highway – one of the world’s most precarious highways with hairpin bends that result in fatal accidents.

#RoadsThatHonk adopts SmartLife poles at sharp curves and hairpin bends, that employ advanced networked devices and combine wireless technology, radar systems, and an anti-collision warning system, all powered by solar PV modules. The SmartLife poles are placed on each side of key hairpin bends. The poles detect speed of oncoming vehicles, then communicate with each other to caution approaching vehicles on either sides with a horn.

The SmartLife pole is a unique device created specifically for hilly areas, and funded by HP Lubricants. The Police department overseeing this 110 km of Jammu-Srinagar Highway belt experience over two-three vehicular incidents daily, and post the installation this number has reduced significantly. The aim of the project is to observe the progress of the device and then further amplify its scale and magnitude. Considering the numerous accidents recorded across national highways every year, this innovation harnesses the power of technology to significantly reduce them and save lives. Watch the video here: