New Delhi, 30 January 2017: In five years H.O.G. rallies have witnessed growing rider participation from across the country, and has become a mainstay in India’s motorcycling events schedule. And to celebrate its 5 year journey, over 3000 H.O.G. members are expected to converge from 26 Chapters in Goa between 16 & 18 February 2017, at what will be the biggest H.O.G. Rally ever.

A scenic rally site by the sea will have a performance by comedy-rock band Vir Das’ Alien Chutney, a custom motorcycle zone and thousands of Harley-Davidson motorcycles cruising the streets in unison. 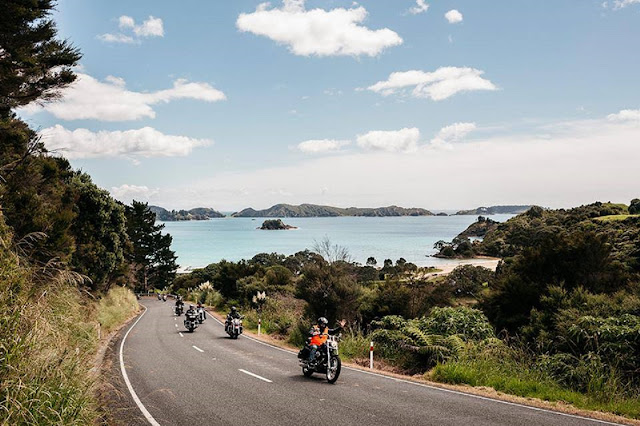 Here’s what you can expect at the 5th India H.O.G. Rally: 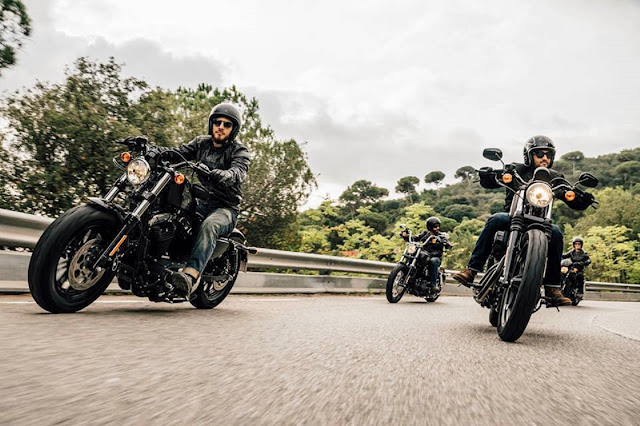 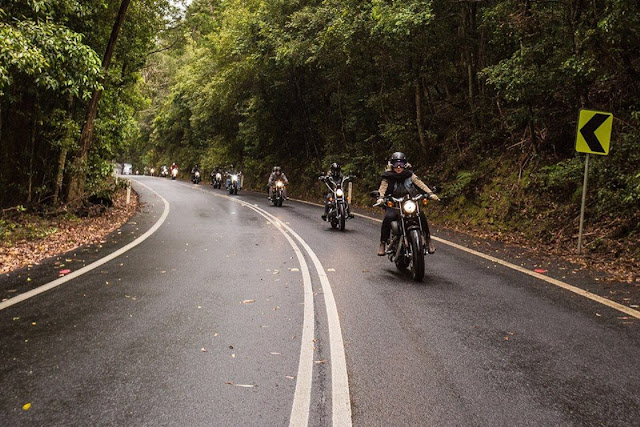 The Harley Owners Group (H.O.G) is the official riding club of Harley-Davidson and was formed 33 years ago. It has 1 million members and more than 1,400 chapters in 140 countries. It is also the world’s largest rider club, providing members with rewards, benefits and unique experiences that enhance their motorcycling experience. It was formed in India in 2012.