Greater Noida, 03 February 2016: Honda unveiled its new generation Crossover Utility Vehicle, the Honda BR-V at the Auto Expo 2016. The BRV is a combination of bold, sporty appearance and handling of an SUV with the utility and spacious 7 seat cabin for the whole family. It has been developed exclusively for the Asian market and is scheduled to be launched in India later this year. 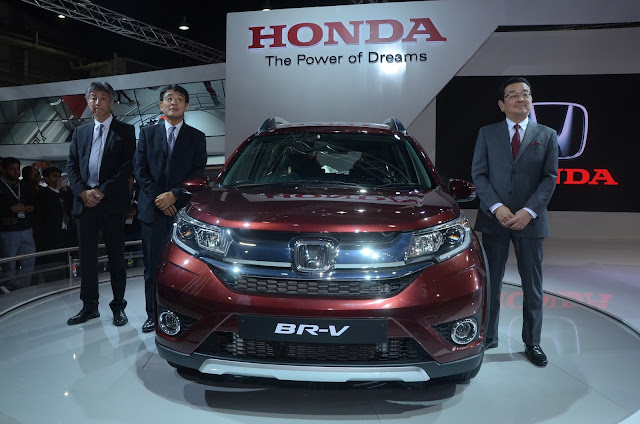 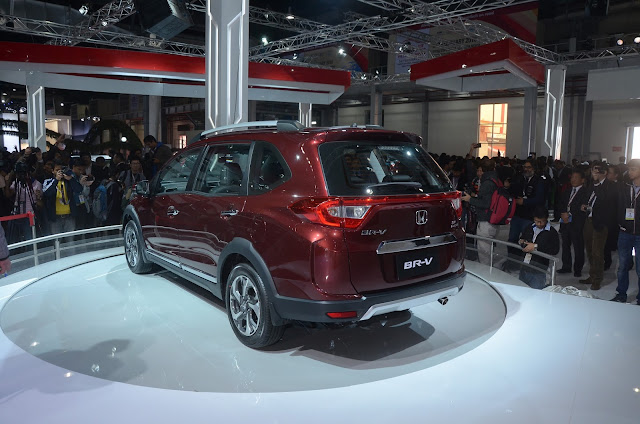 The company also showcased its flagship sedan Honda Accord which will be re-introduced later this year. The Accord now in its 9th generation is a refined and advanced sedan with sporty looks, highly fuel efficient powertrain and comes loaded with features. 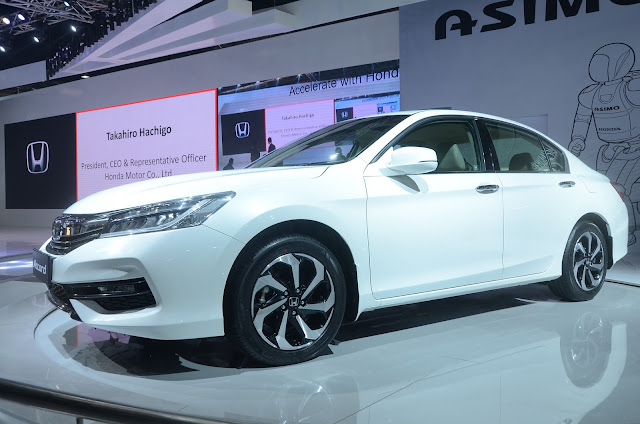 Also displayed at the Honda pavilion is the concept model Honda Project 2&4 powered by RC213V designed to fuse together the values of two- and four-wheel mobility. Honda Project 2&4 was the winning entry from Honda’s ‘Global Design Project’. Featuring the RC213V competition motorcycle engine, which has been modified to run on public roads, Honda Project 2&4 provides the freedom of a motorcycle and the manoeuvrability of a car. Featuring a Cabin-less structure with floating seat design for immersive driving experience, the concept model is a combination of global creativity and craftsmanship. 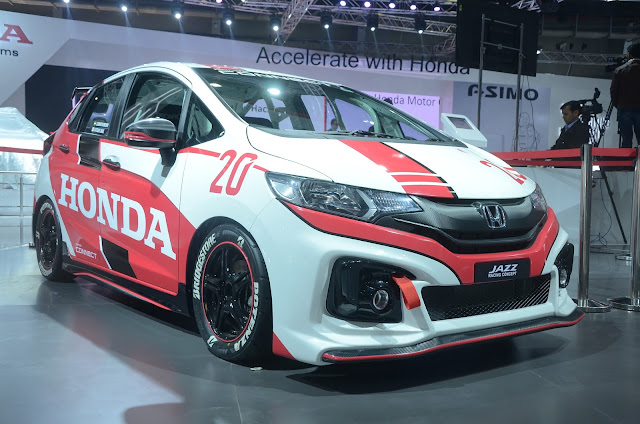 This year Honda celebrates 20 years in India wth over a Million customers, and it embarks on a new brand direction of “Advanced and Exciting” – with products, dealerships and communication being guided by this new brand direction. Year 2015 also saw record sales of 200,000 units in the calendar year.