Goa, 23 February 2015: Over 2,000 Harley owners and their families came together for the H.O.G. India 3rd National Rally and India Bike Week. This year’s edition kick-started on 19 February 2015 in Goa at the India Bike Week grounds, and celebrated the completion of 5 years of Harley-Davidson in the country. 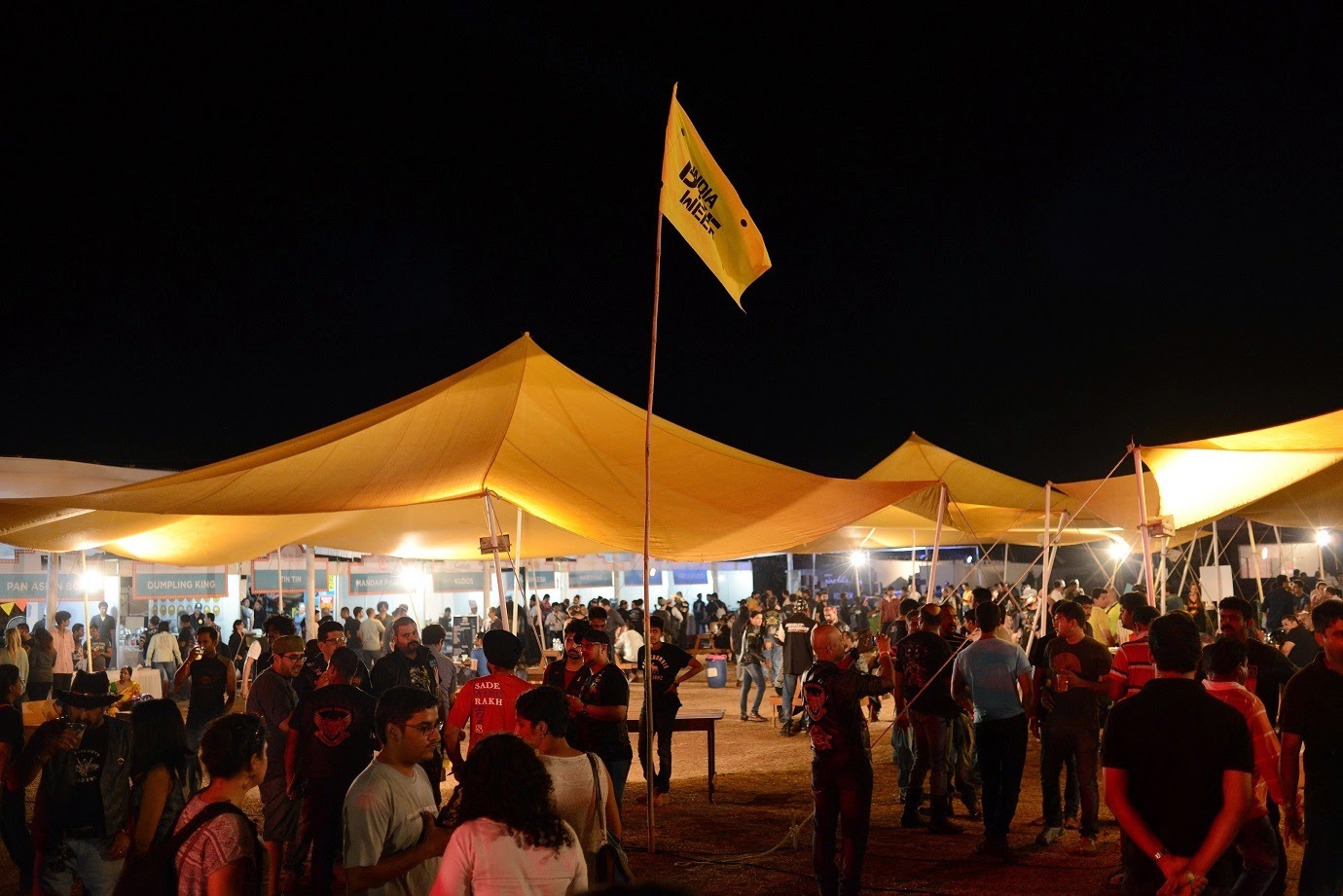 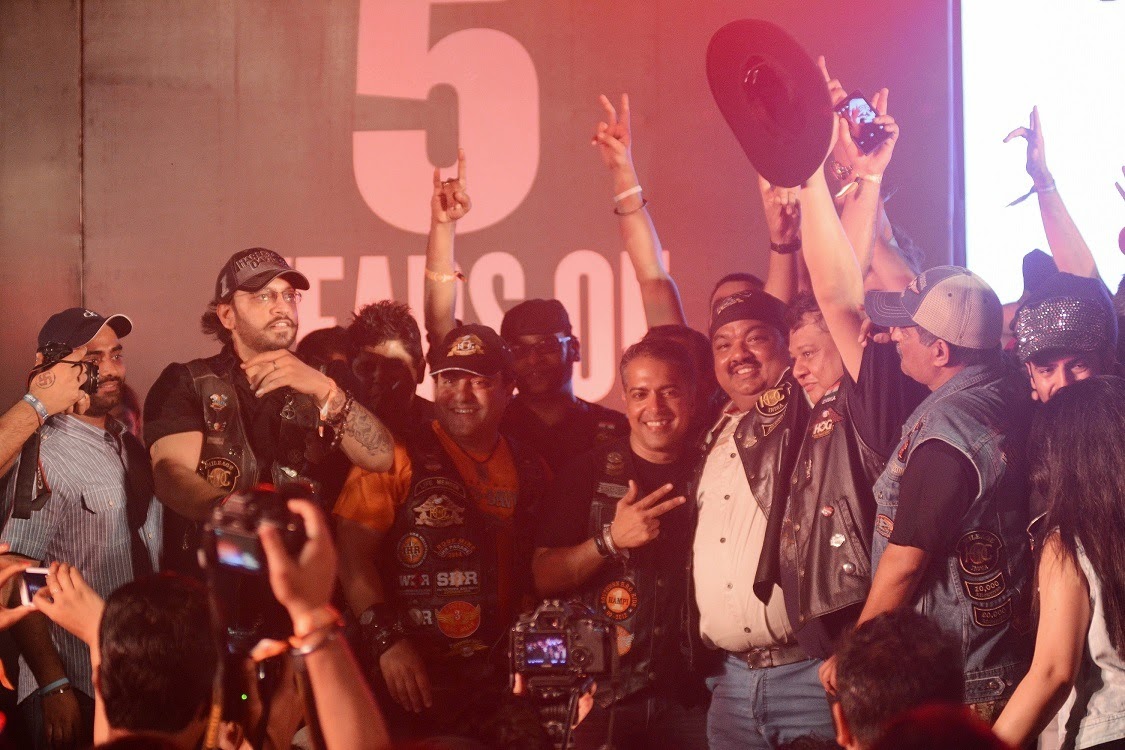 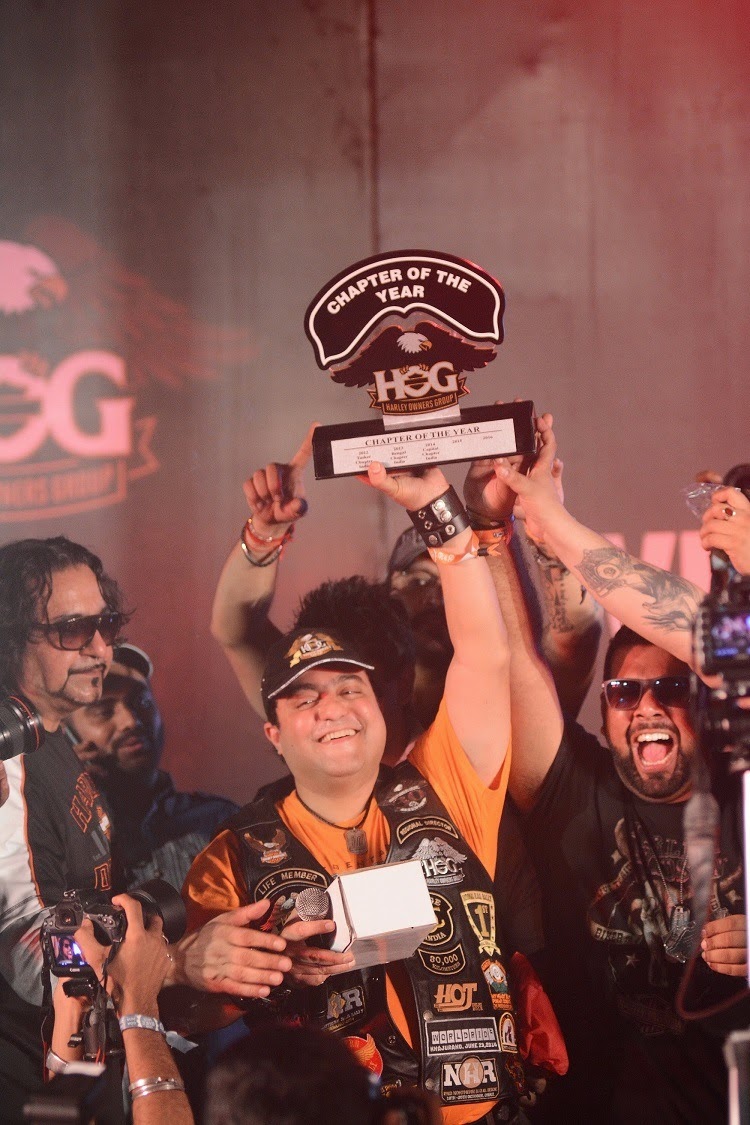 75 Harley owners from across the country were awarded with the coveted Big 5 patch at the H.O.G. India 3rd National Rally. Awarded to riders who complete all four zonal rallies and the H.O.G. India National Rally within a year, the Big 5 patch commends riders on their passion and spirit for motorcycling and covering thousands of kilometers across the country in a year on their Harley-Davidson. This year’s winners attended Harley-Davidson events in Goa, Pushkar, Hyderabad, Khajuraho and Udaipur.

The Capital Chapter, Delhi was crowned as the ‘Chapter of the Year 2014’ – awarded for being the most active chapter and for the collective effort and contributions made by the members in their chapter.

Other highlights of the week long event included the National Rally Parade (touted as the biggest ever Harley-Davidson Parade), riding opportunities for new and experienced riders and custom designed Harleys on display.