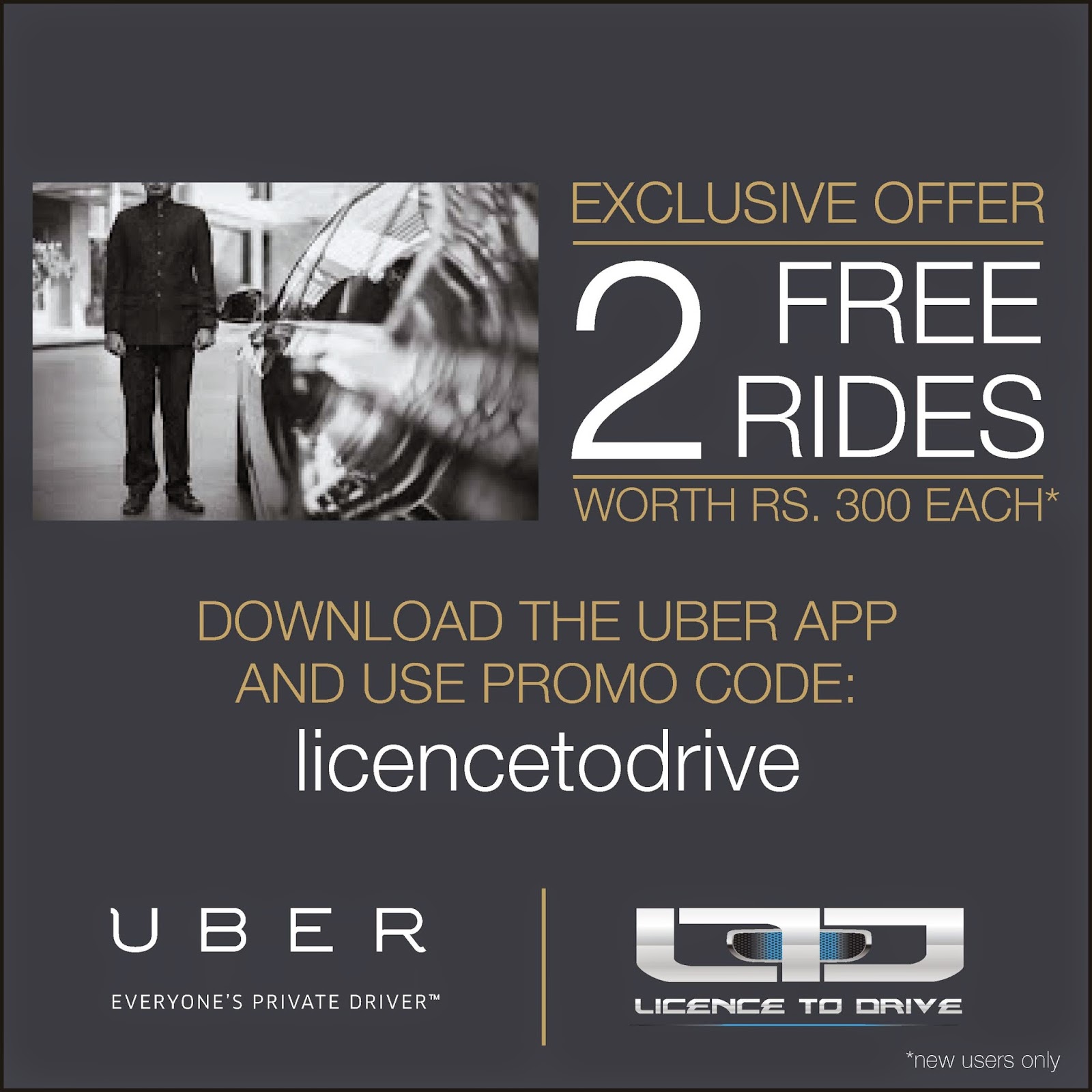 Technology is at the heart of urban living today and smart phones are our virtual concierge. Appointments, travel bookings, restaurant reservations, movie tickets, we manage them all through a click of a button. There are more apps and updates to manage every day, and it is all getting increasingly complex. Now we even have apps that manage apps, in an attempt to make life simpler and help us organize better. But rarely does anything go on to be life altering.The Uber app however, is a stroke of genius. Something that shakes you up and makes you imagine the sheer potential of a simple idea backed by flawless on-ground execution. And the ‘why didn’t I think of this?’ moment hits you, once you use the service.

Uber is essentially a simple piece of technology that embeds itself to a smart phone and completely alters our mindset about transportation. It disrupts the status quo, shatters competition and has positively impacted lives around the globe with élan.

For a rapidly growing 4 year old tech company, Uber is most definitely not your average cab service. Call it a ride sharing or a transportation network facilitator in its current form, it simply connects riders with drivers. But that may not remain the same for long, since the potential for it to evolve progressively is simply mind boggling.

Founded in March 2009 in San Francisco by Garrett Camp and Travis Kalanick, it hit the headlines when it was recently valued at $18.2 billion. But according to Bill Maris (Managing Partner of Google Ventures and an Uber investor), in the long term that figure could reach $200 billion or more. Go ahead, do your maths.

Today, the service is available in more than 41 countries across 140 major cities and has clearly divided the world between ‘Uber haves’ and ‘Uber have nots’. Helmed by an incredibly creative and extremely aggressive team hungry for more, it is doing what all young startups wish to do: change the world with that one big idea.

Each city that it operates in has a lean Uber team of not more than 2-3 members that look after operations and are responsible for just about everything – managing the fleet, managing customers, sending out promotional mailers, social media management, grievance redressal, billing, corporate tie-ups, etc. It is an incredibly flat structure that ensures quick decisions, fast turnaround and response.

Uber has seen astounding growth over the last 4 years and brings in about $20 million per week by simply filling an existing urban need gap in intra-city transport facilities. And that is about ensuring quick pick up 24×7, limousine standard cashless service, aggressive pricing and rider safety.

The brilliantly simple app can be downloaded from the itunes/ google play store or blackberry world. There is no helpline or physical contact until you have booked your first ride. Your account can be used to arrange a car in any city around the world with an Uber presence. There are no calls to be made, no directions to be given. The car will be where you want it to be. Hailing a taxi in the middle of the road may be a tad uncool, but calling for your private Uber is certainly swag inducing hip.

To use the service, sign in with your name, country, mobile no. email ID and credit card details and you are ready to go. When you need a ride, log into the Uber app on the phone and ensure location services are turned on in your smart phone. A map on the app pins your current location and gives you an estimated time for the nearest vehicle to reach you. You can simply drag the pin around the map to ask for the pick up from another location (for instance, if you want someone else picked up). Once you choose the service type (Uber Black or UberX in India), confirm your pick up location. In a few seconds the name/ number of the driver and the vehicle type/ registration number appears within the app. Each driver is armed with an iphone and the map on the app allows both the customer and driver to see each other’s location.

Uber is safe, punctual and precise. By choosing a drop off destination, you can even get a fare estimate before taking the ride. There is no cash involved, and it is not at all expensive compared to other cab services. Once a customer is picked up and dropped off, no money is exchanged. Not even for a tip. Instead, the registered credit card on the Uber account gets billed and an invoice is emailed to the customer. Uber takes a percentage of the fee paid, with a larger share going to the driver.

The vehicles are usually top of the line luxury sedans for Uber Black and regular sedans for UberX. The ‘wow’ moment is when a BMW, Audi or a Mercedes glides in to pick you up. The strong word of mouth that it generates often goes viral and leads to a cult community of die hard fans. The company periodically throws in quirky promotions, referral points and free rides to keep its customers engaged and delighted.

The vehicles are always well maintained, clean and supremely comfortable. The chauffeurs polite, courteous and well spoken. You can actually have long conversations with them. The entire ride experience is top class and befits the standards of a star hotel limo service. Or for that matter, matches the expectations of an expat community in any city, who usually tend to be very picky.

So how is all this life altering? Read on.

A positive impact of the service has been the phenomenal socio economic influence it has had across cities.

“If you’re not pissing someone off, you probably aren’t doing anything important.”

Uber too has had to deal with a fair share of protests from cabbies across US, UK, Europe, face litigations & claims, and even withdraw from one city – Vancouver. But then, you cannot stop an idea whose time has come.

For a company with a novel idea and brilliant execution, the only way forward is up. Currently Asia is a huge thrust area for Uber. The service is already available across the Indian cities of Bangalore, Chennai, Hyderabad, Mumbai, Pune & New Delhi. Uber launched in Hong Kong recently and across the key Chinese cities of Beijing, Guangzhou, Shanghai & Shenzen. With over 200 cities in China alone with a million+ population, Uber is putting its money where its mouth is.

The potential of extending the service to cater to different segments is immense. Imagine Uber Bikes, Uber Cycles, Uber Adventure, Uber Weekends, Uber Workouts, Uber Picnics, Uber Deliveries and more. And if an alternative to credit cards in the form of top-up cards can be introduced, the service can reach out to a much wider audience waiting to lap it up.