09 May 2013: It has been 40 years since the first 911 Turbo was launched at the Frankfurt Motor Show. This year the new avatar of the famed supercar will be launched at the same show, and the flagship model – the 2013 Turbo promises to be a driving experience like none other. 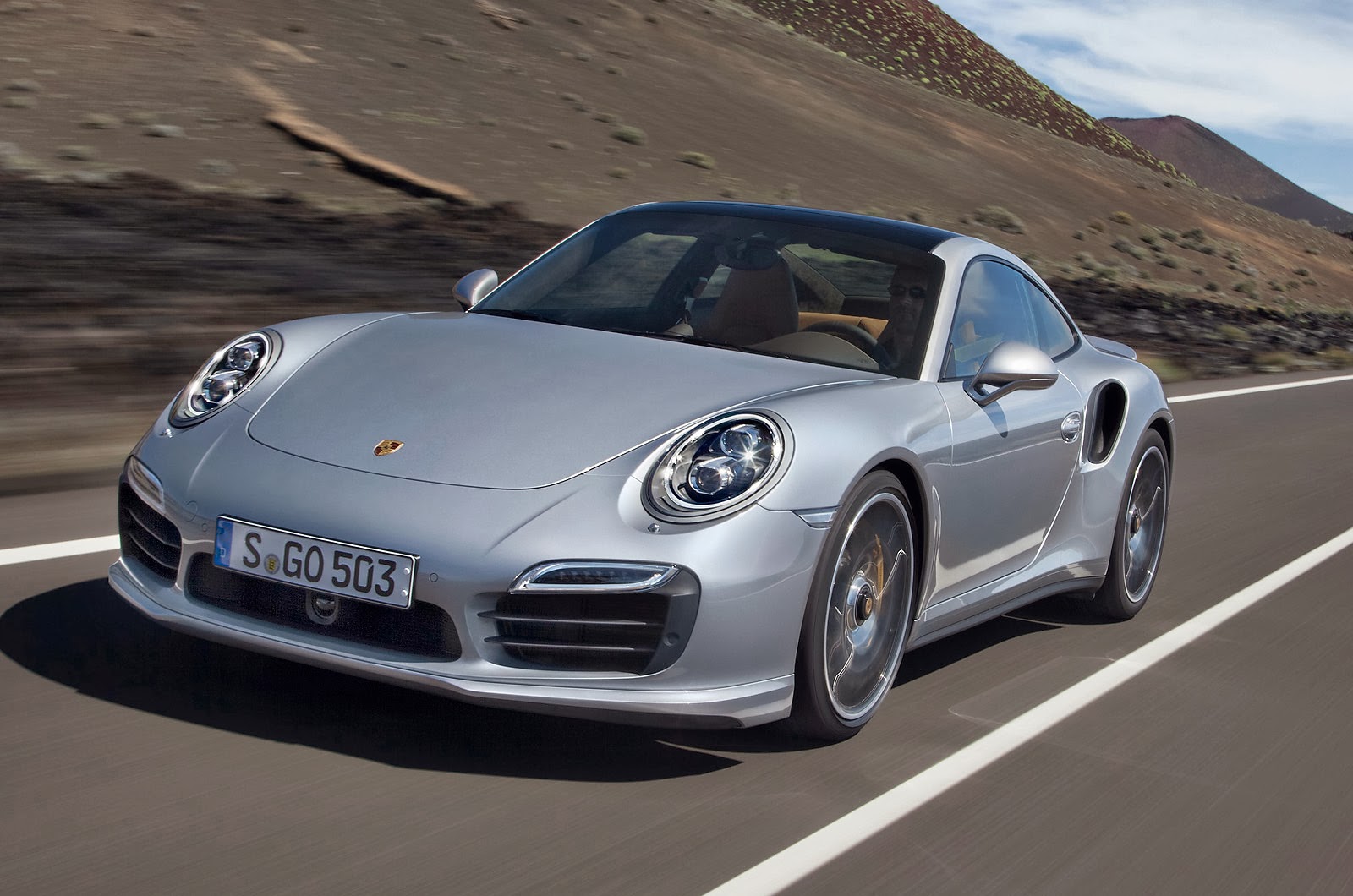 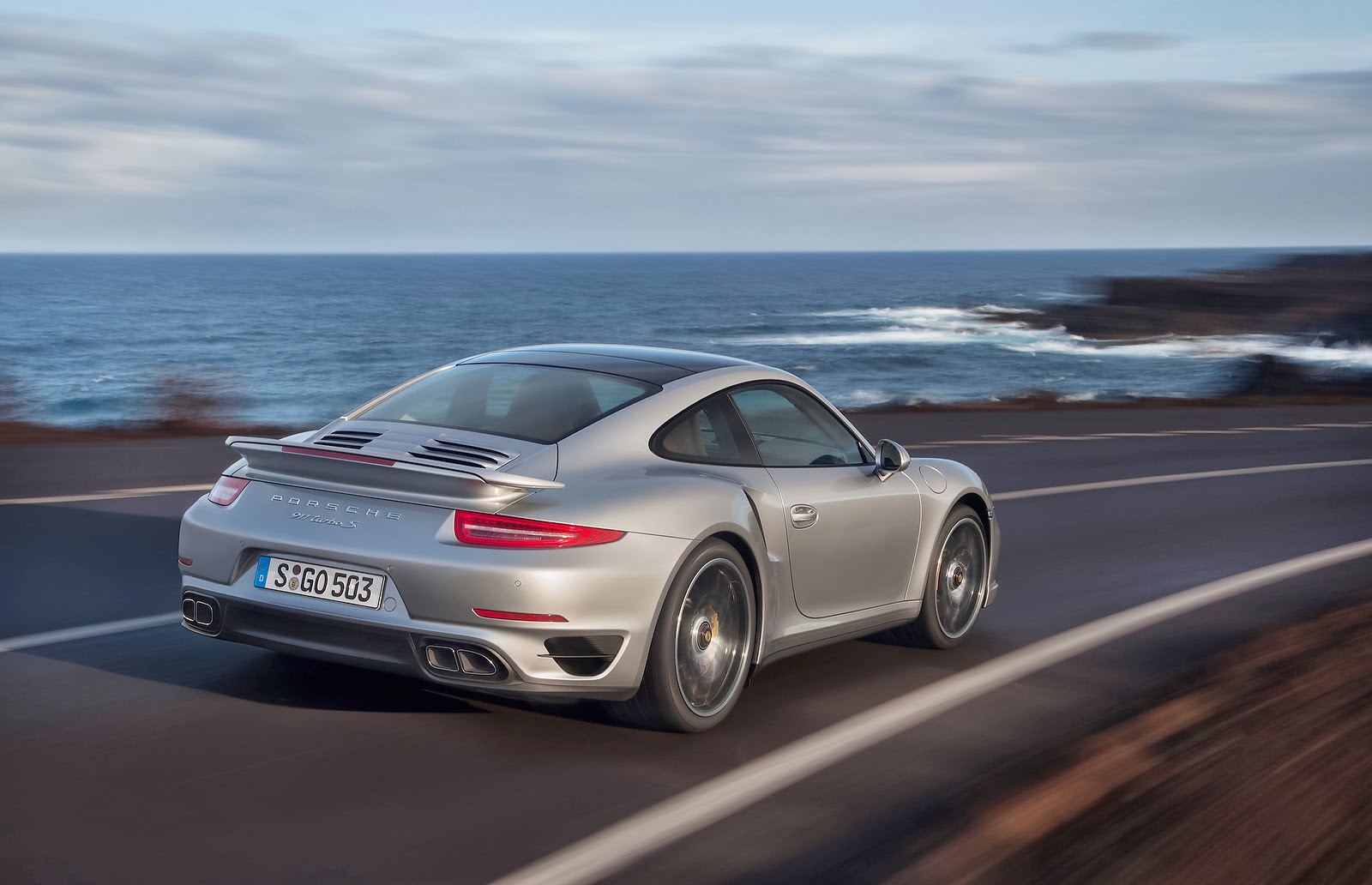 The 911 has come a long way, even though purists have slammed it for its rear-engine setup. It remains one of the most loved supercars in the world. The new Turbo comes with a twin-turbocharged 3.8 ltr flat six, producing 520 bhp. And the Turbo S produces 560 BHP with the same engine. Both models use the all-wheel steering system from the GT3 and a new all-wheel drive system. The only gearbox on offer is a seven speed dual-clutch transmission. All this power helps the Turbo reach 100 km/h in just 3.1 sec, while the Turbo S completes the sprint in an astonishing 2.9 seconds! Both versions have a top speed of about 320 km/h, and Porsche claims that the Turbo S laps the notoriously tough Nurburgring in under 7:30 sec. Both models have a new adaptive aerodynamics system, LED headlights and a stop/start system which cuts fuel consumption by 16%. The Turbo S comes with an active suspension system, active engine mounts and carbon-ceramic brakes, making it that much more engaging to drive.

In pure visual aesthetics the 911 Turbo looks, well, like the 911. It has not changed much since it was launched in 1963, and the basic silhouette remains true to origin. However, the flared wheel arches, 20 inch wheels, quad tail pipes and spoiler add up to give the car an aggressive edge. 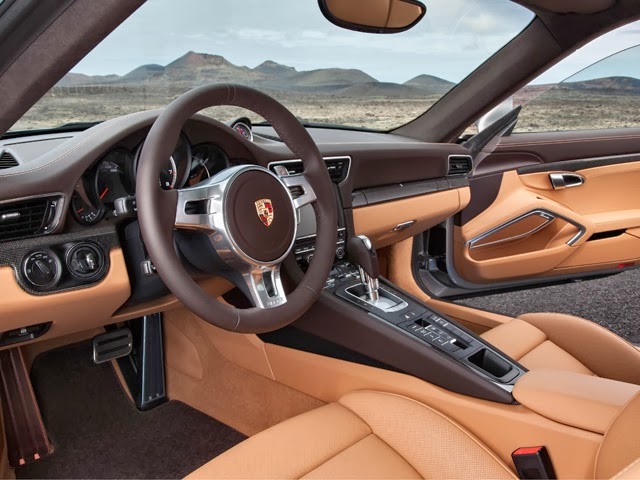 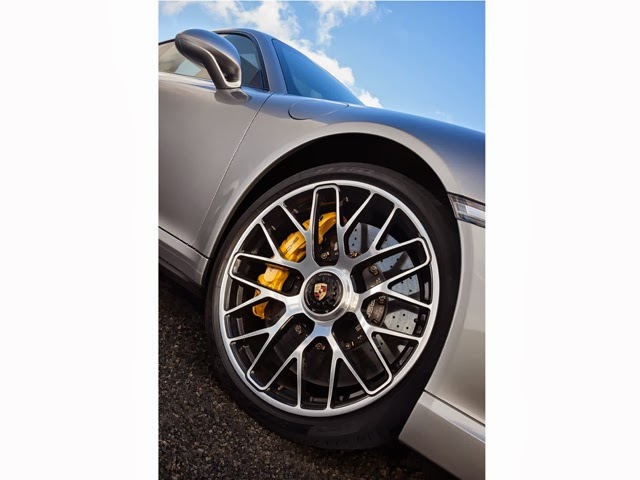 Inside it is all plush leather and high tech carbon fiber. It is not as extreme as the previous-gen GT2, but still incorporates some weight saving features.

The Turbo and Turbo S are priced at $148,000 and $181,000 respectively. They are set to compete with the best of supercars from around the world, and are bound to put up a good fight. The car will be officially unveiled at the Frankfurt Motor Show in September and there will also be a convertible version and a hardcore GT2 version. So watch this space.